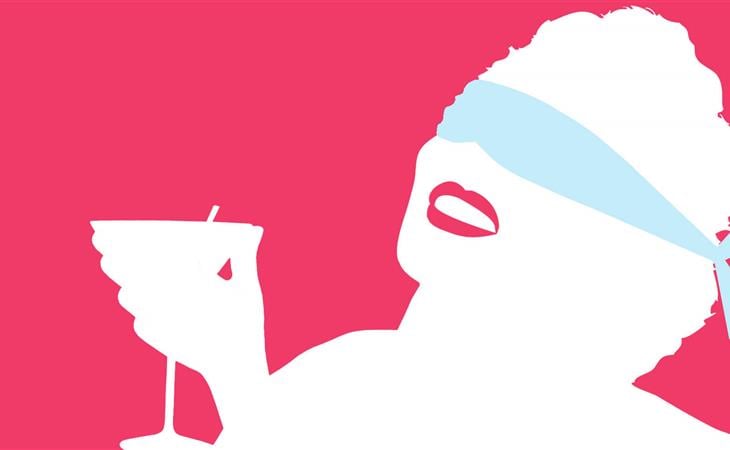 They hooked up real fast. And everything has been at top speed ever since. From initial attraction to exclusivity to super, super serious, they’ve been inseparable, and she’s totally in love and he’s definitely into her too but he’s also really, really into partying. They were both recently at a private event. Everyone was happy, everyone was celebrating, and then he starts making out with another guy. He was also totally f-cked up when it happened. He gets f-cked up a lot. It’s definitely a problem – one that he won’t acknowledge and that she doesn’t want to see because she’s too blissed out. Eventually though it’ll catch up with him and them. For years there have been warning signs with this guy. And it’s affected all of his past relationships. She can’t seem to avoid the dark ones. 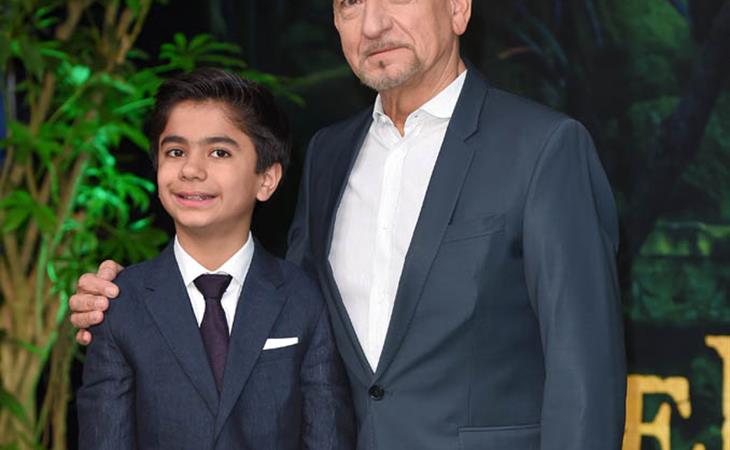 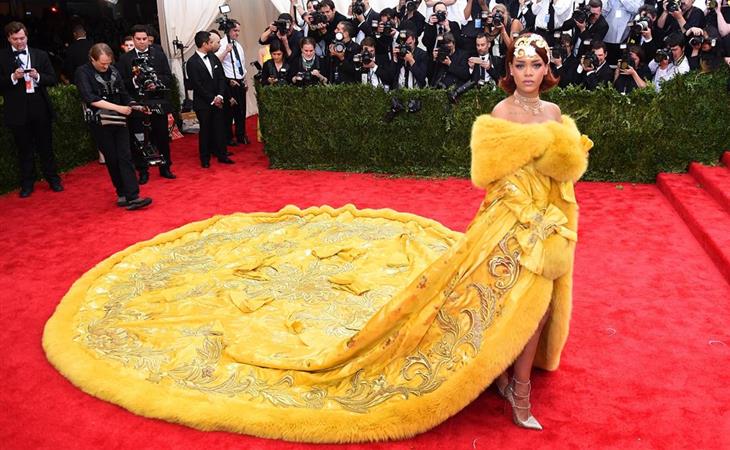