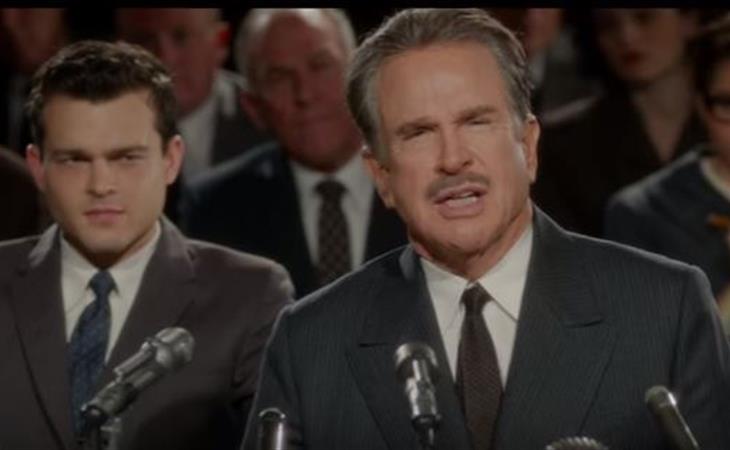 It’s called Rules Don’t Apply, which is already strike one, as that is a stupid, overly generic title. Martin Scorsese’s The Aviator is not a perfect movie, but you can’t fault it for that strong, distinctive title. I guess that’s why Beatty and his people gave up on titling their movie—Scorsese beat them to the best Hughes-related title that isn’t Piss Jars. (Alternately, that title now works for future Justice League movies.)

The parts of the trailer that work are Beatty as Hughes. He’s wanted to play this character forever, and you can feel it in the energy he’s bringing in his role. Overall there’s a sort of madcap, screwball quality coming through the trailer, and we get a hint of how that might tie into the very real mental health issues Hughes struggled with. That’s a solid approach, especially if you don’t want to show Hughes as a victim of his own mental state, but as someone who was able to engineer his life to accommodate his needs and keep on keeping on.

The second best parts of the trailer are any time Alden Ehrenreich is on screen, because that guy has It. I noticed It in Hail, Caesar!, and It is obvious here—there’s a reason Ehrenreich is the once and future Han Solo. If he had been alive in the 1930s and gone to Hollywood, someone would have immediately gone up to him and said, “Kid, you got the makings of a star!”—that is how much It Alden Ehrenreich has.

The worst parts of the trailer, though, are all the stuff with Lily Collins, which is not a knock on her. I like Collins, generally, but she seems really miscast, especially as she just disappears in the face of Alden Ehrenreich’s It. I have a feeling that watching two hours of Ehrenreich and Collins acting together will be like watching the T-Rex eat that lawyer in Jurassic Park on a two-hour loop. The lawyer never stood a chance, and neither does Collins.

And the story, as presented by this trailer, is not terribly interesting. Of all the stories to tell about Howard Hughes, and after working for actual decades to make this movie, Warren Beatty decides to go with “ingénue actress falls for Howard Hughes’s driver”? REALLY? I HOPE there’s more to the “Warren Beatty/Howard Hughes movie” than that. Beatty worked so hard for this movie. We waited so long for it. It doesn’t need to be Citizen Kane, just please don’t be garbage. 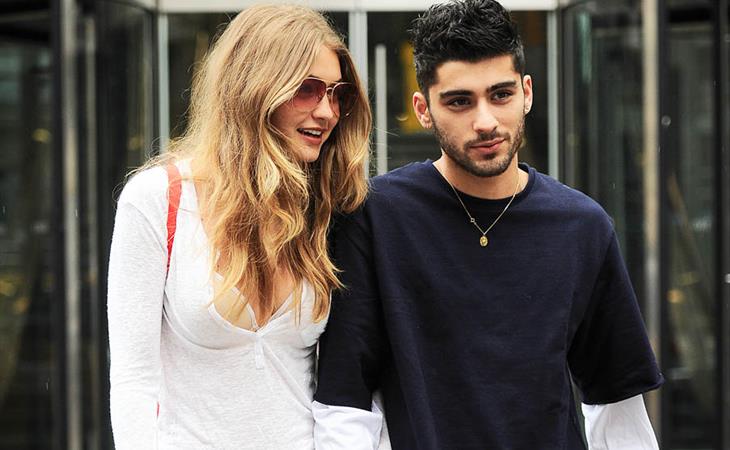 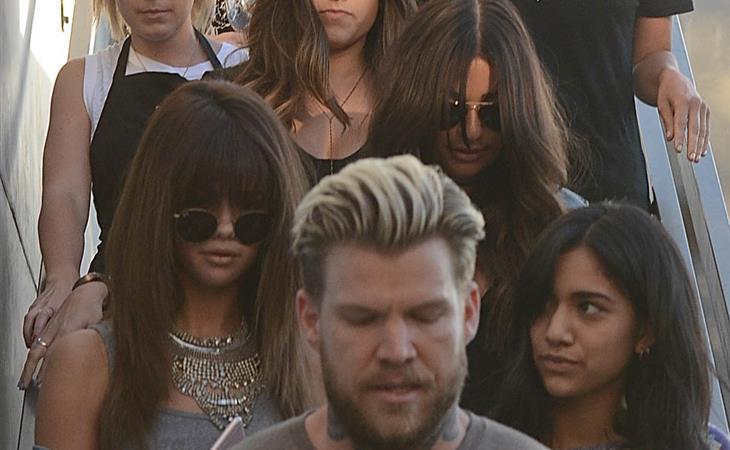 Selena & Lea at the hair salon