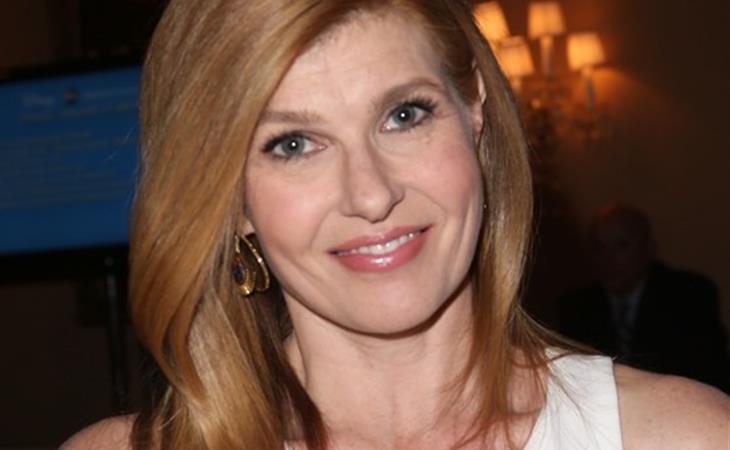 Lainey calls the concept of  those who got the role vs. those who almost did Hollywood Sliding Doors. Like what if A had been sick so B gave the better audition? Or if actor 1 had met someone important instead of actor 2? Would we all be watching Kirk Cameron be nominated for an Oscar for The Wolf Of Wall Street?

But I prefer a different game -- the LA Postman Knocks Twice game. That thing that happens when two people in the same zone get hit with the fame stick. Like, for example, Paul Reiser and Tim Robbins and Lucy Liu all went to the same high school.   Or Faith Ford and Jane Leeves were roommates when they were starting out in LA. It was Jane Leeves who introduced me to the concept because she was like “well, my roommate just landed a series regular role.   What are the chances that’s going to happen to me?”

And then the same thing happened with Lauren Graham and Connie Britton, who were also roommates. I know! And now, we have to figure out what the "squared" version of this is. Because Connie Britton mentioned yesterday that Katie Lowes – better known to you as Quinn on Scandal – used to be her nanny. For baby Yoby.   (Which you will now say all afternoon. Baby Yoby Baby Yoby Baby Yoby. It’s fun!)

Yes, I know. That’s how fast things can change. Britton adopted her son late in 2011. Presumably, she then got him a nanny.    The pilot for Scandal aired in April 2012.   Let’s say for the sake of argument that it shot in January. That’s how fast things can change. You can be a nanny with a successful series-actress for a boss, and kind of marvel every day that you go to work and look at Mrs. Coach’s hair, and then all of a sudden be a network star yourself.

This is what keeps them going. All of them.  All the actors. Yeah, it’s a ridiculous business and stupid-hard to succeed and the odds are against you – but also, things can change on a dime. You can be someone’s "people", and dream of making it big yourself, and then it actually happens. There’s got to be a science word for this, this act of random reward for relentless faith, but my scientist sister didn’t get back to me in time. It’s the most galling thing. You know it might be better to give up, to move on, but the rewards could be so good that you keep on trucking. Basically, an acting career is a bad boyfriend.

As far as practicality is concerned, if you believe in the whole pay-it-forward phenomenon, this means the next person who lives with or works with Katie Lowes is slated to get famous. So if I were you I’d get to work on being that person’s personal assistant, stat.

It has come to my attention that Katie Lowes told this story on Jimmy Kimmel about being a babysitter (nanny?) for a celebrity boss who needed her child not to wear diapers, but to be held over the toilet by his caregiver and "encouraged" to poop. The story is almost secondary to how much Lowes is freaking out that she shouldn’t have told it, and in fact signed an NDA about it. I don’t know if this is Britton but it’s definitely a male baby (I know, big surprise.)   The point against it being her, it seems, is that Kimmel (who is adorably fascinated by this) asks if it has a weird Hollywood name, she agrees (“super weird”) and I would like to believe that Yoby is seen as traditional from country of birth, not "celebrity weird".

But um – what if it is? It makes you feel like Tami Taylor is slipping further away every day, right? 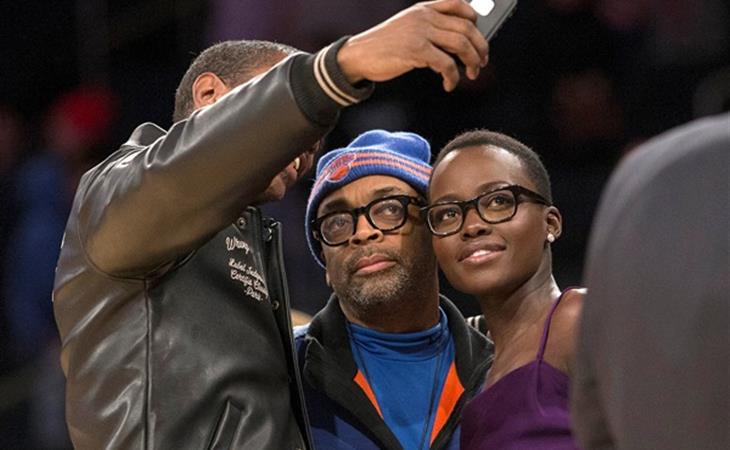 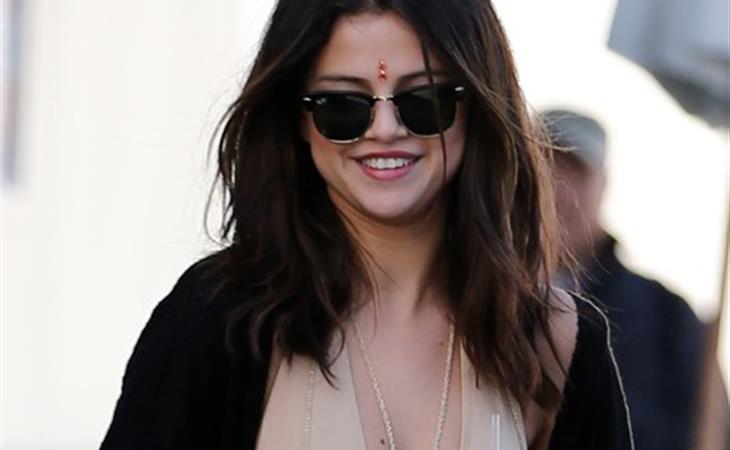