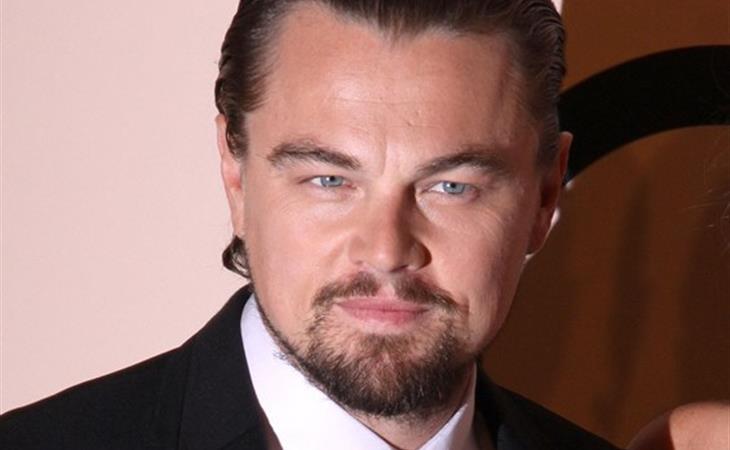 Leonardo DiCaprio is in Miami for Art Basel. But remember, he’s not there to party. He’s there to appreciate the art. And if women want to rub themselves all over him, well, how can he help that?

According to the NY Daily News, Leo was making out with a very attractive brunette the other night. According to eyewitnesses:

“One beautiful super-young brunette launched into him, hugging him with both arms, and gave him a passionate French kiss with tongue!” says one of several partygoers who sat mesmerized watching DiCaprio and his new gal pal getting acquainted. “They kissed a couple of times.” No wonder DiCaprio was seen smoking electronic cigarettes throughout the night. “The encounter was getting pretty hot,” we're told.

But Leo’s people insist it was innocent. In fact, the girl is supposedly dating one of his friends. And she was only picking her mouth all over him because she was appreciating his art appreciation. Explained Team Leo:

“(Leo’s) good friend’s girlfriend was kissing him on the cheek because he bought a piece of art from him. She was kissing his face like crazy because it was a huge deal.”

OK. That makes way more sense than Leo cheating on a model with another model-type. He wasn’t being unfaithful. He was just being an art collector, one of the newest, most creative excuses ever put forward. 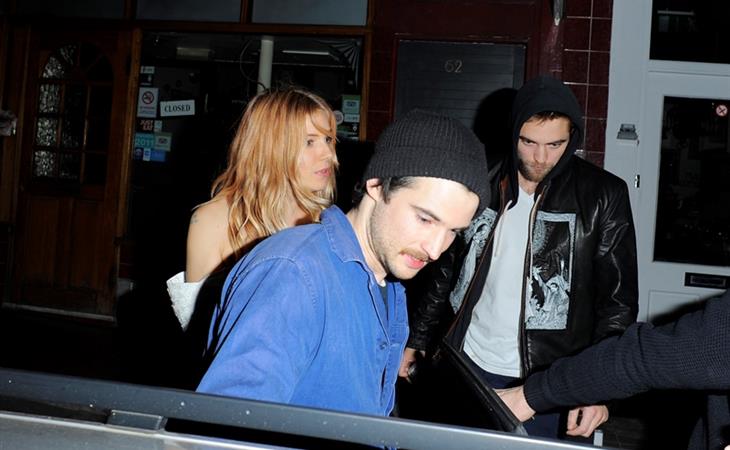 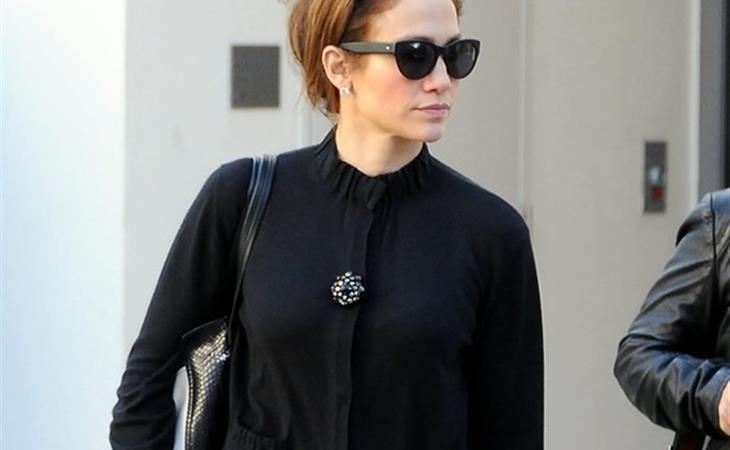 Slum Love for the holidays