I didn’t have a chance to watch the Critics’ Choice Awards the other night. There’s an election campaign going on in this country and as a good Canadian citizen I had to watch the debates…which ended up being a complete waste of time. More proof that gossip is much more stimulating than politics. But I digress.

After the telecast, I heard from a lovely reader who remarked that Reese acted like complete arse while accepting her award. Apparently she was snotty and made fun of critics and her jokes sucked and she completely bombed and no one was amused. Did anyone else out there get the same impression??? Oddly enough, Reese made some similar remarks last night at the People’s Choice Awards – something about how the PCA’s are decided by real people and not disconnected film industry wankers – and you have to admire the girl for trying so hard to connect with the plebes as part of her Sweetheart campaign. Unfortunately for her, the plebes have no control over Oscar voting. So be careful Reese. If you really want that golden man – and we know you do – you might want to spread that asskissing around a little bit more.

The Pitt offspring and my baby theory 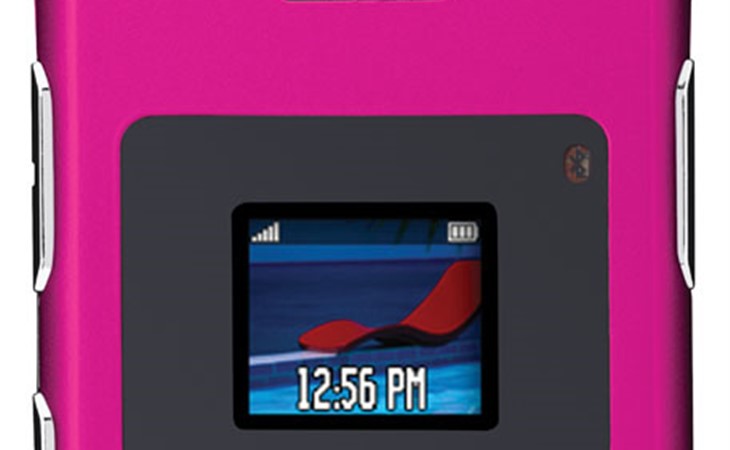