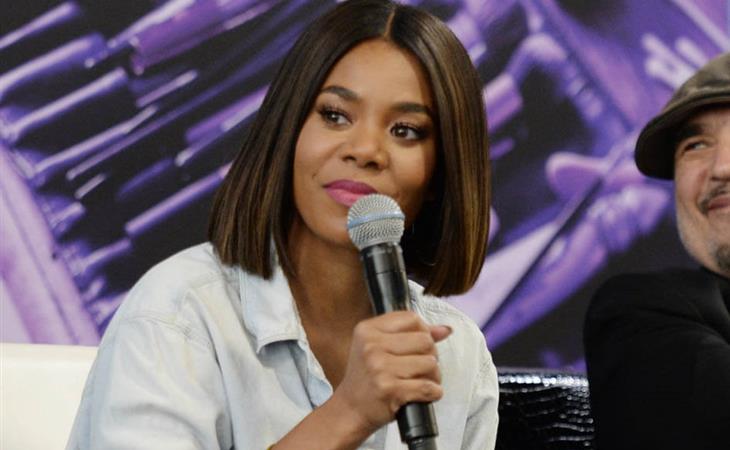 If ever a movie needed to be rated R, it’s When the Bough Breaks, the evil-surrogate “thriller” from Screen Gems, the latest in what has become their annual fall tradition of releasing a bad genre movie aimed at black audiences (see also: The Perfect Guy, No Good Deed). I like the idea of a studio deciding that they are going to make the effort every year to put out a movie for an under-served audience, but f*cking hell I wish they’d try a little harder to make a good one. If you watch the trailer for When the Bough Breaks and think to yourself, “This looks like a Lifetime movie,” then you are not wrong. When the Bough Breaks is a Lifetime movie that was sh*t out in three days and thrown into movie theaters at an audience who deserves a hell of a lot more than this.

Morris Chestnut and Regina Hall star as John and Laura Taylor, a couple as boring as their names. They’re both extremely beautiful and wear extremely beautiful clothes and live in an extremely beautiful home in New Orleans, and there is a part of me that likes this kind of blatant lifestyle porn—the same sort of thing you see in a Nancy Meyer movie—in a movie about an affluent black family. But most of me was so dead bored by the Taylors that I was counting seconds until the movie was over and I could leave.

The single seed of discord in John and Laura’s life is their inability to conceive, and in the one interesting thing this movie does, Laura talks about the psychological toll of struggling with infertility. I perked up at that because I thought perhaps Bough was going to turn out to be compassionate about this issue and how so much of a woman’s identity is still tied to her ability to bear children, but haha, no, it’s not and it doesn’t. Laura, a successful chef and accomplished woman, is reduced to a baby-crazy nag who blindly trusts the first blank-faced ingénue she sees.

Enter the surrogate, Anna (Jaz Sinclair, Paper Towns), said blank-faced ingénue. Anna agrees to be the Taylors’ surrogate and the Taylors completely ignore her obviously abusive and creepy boyfriend (Theo Rossi, Sons of Anarchy) because the IVF works and she’s quickly pregnant with their “last viable embryo”. It might have been interesting to contrast what a baby represents for these two women—for Laura, a family; for Anna, financial freedom—but instead Anna is merely a human toaster who exists to pop out this kid.

I wish I could say that Bough devolves into the fun kind of crazy-bad where it’s so over the top and campy that there’s a certain joy in watching the madness unfold, but really, this movie never leaves first gear. Predictably, Anna falls for John and tries to seduce him to become the “new mother”, replacing Laura, who is determined to do Whatever It Takes to get her baby. The creepy boyfriend is creepy and the plot unrolls as a mashup of Fatal Attraction, Obsessed, Single White Female, and every evil surrogate/babysitter/mistress movie of the week Lifetime has ever made. Chestnut and Hall deserve better, and the audience deserves better, but When the Bough Breaks has no interest in being better. Or even in being acceptably bad.

Attached – Regina Hall at an event in Brooklyn last week and Morris Chestnut at the Pitch premiere earlier this month. 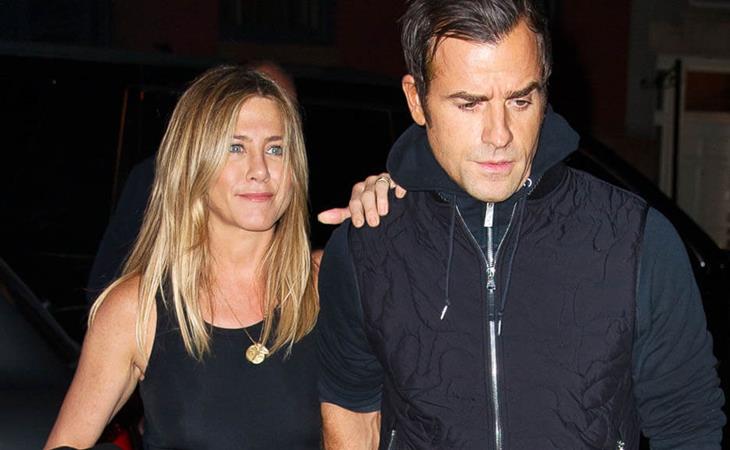 Beyoncé and the BIC at Sunday Night Football