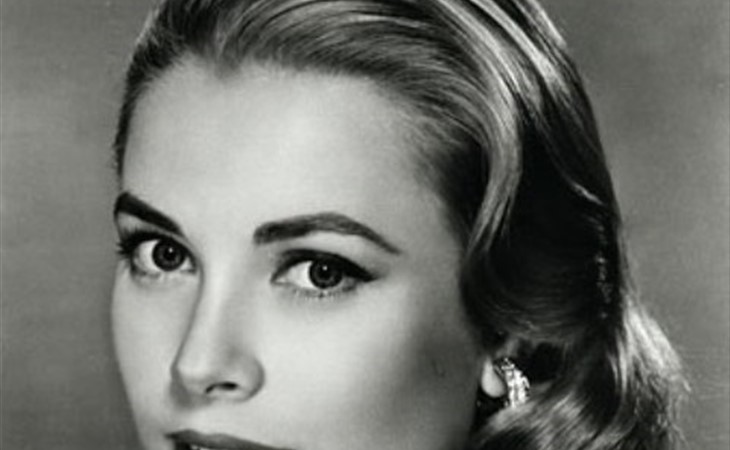 The fight for Grace

Grace of Monaco is a $15 million project that is searching for a director and then... the actress who will play her. It was a matter of time.

The script profiles Princess Grace’s life in 1962. She was 33. There was a political situation going down between Monaco and France. Her Serenity was apparently involved in some of the negotiations behind-the-scenes. So I guess it’ll be written in a way that presents her as the saviour of the principality.

Who will be Grace?

You know who would want badly to be Grace? More than anyone else?

Blake has probably already delivered breast-shaped cupcakes to the producers. She’ll change her codename at hotels to Tracy Lord, walk her dog in a tiara. It depends though if they actually want an actor.

Many people are suggesting January Jones. For age and appearance, she’s a good fit. But she and Blake have the same problem. How compelling is it to watch January Jones? You’ve seen X-Men: First Class right?

Charlize Theron? Yes. Not very imaginative but yes. And, of course, you know my vote because... obviously.

Here we go. Let’s start yelling at each other. Send me your suggestions. I love this game!

This is a good Johnny

They are blonde together