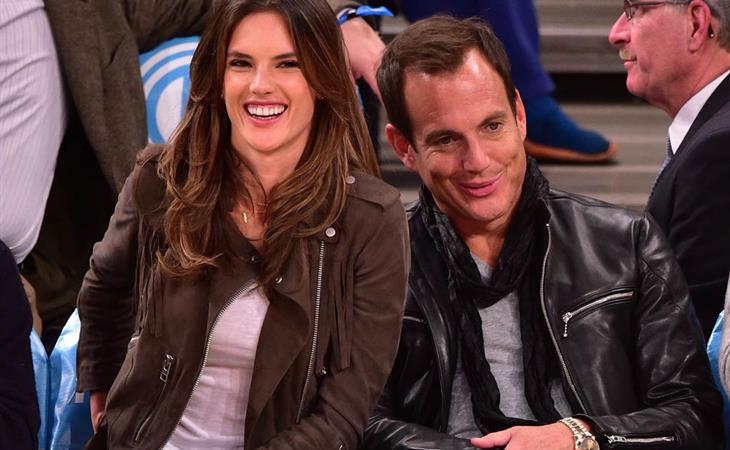 I had no idea there were more Ninja Turtle movies on the way. So I had to ask Sarah, the Ninja Turtle expert, even though she wouldn’t want to be known as such, if they were shooting a sequel. Apparently, yes. Fine. I can live with that.

But WHY ISN’T THERE A SEQUEL TO INSIDE MAN???

It’s almost been 10 years since Inside Man. Inside Man was a GOOD movie. Inside Man made money. But, as Spike Lee pointed out, in a town that loves sequels, Inside Man could not get financing for the Inside Man sequel. 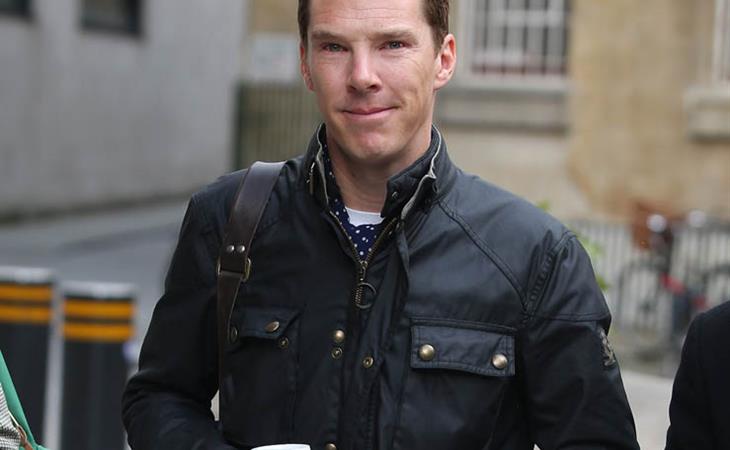 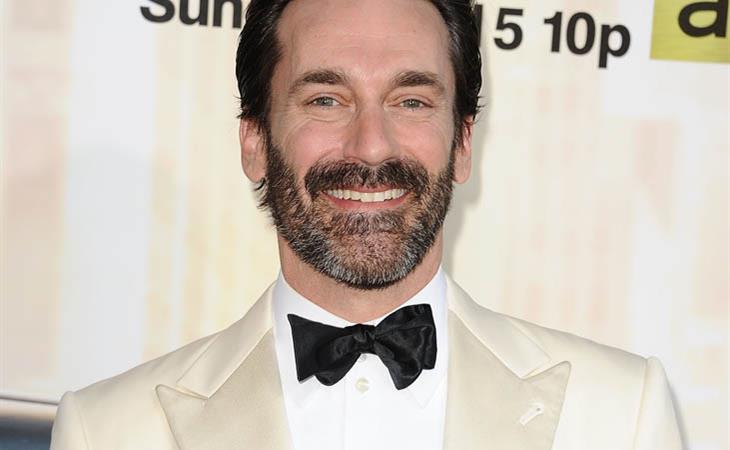