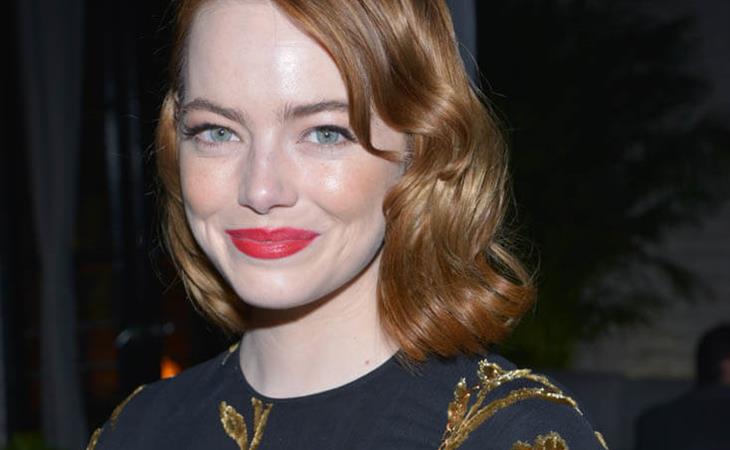 This weekend, Emma Stone was named Venice Film Festival Best Actress for her performance in La La Land. La La Land screens at TIFF today and, as of this morning, Emma and Ryan Gosling are expected at the premiere tonight. As mentioned last week, La La Land appears to be the early Oscar frontrunner and Emma Stone the early favourite for Best Actress.

Emma sings an original song called Audition in the film. It’s the one that plays in the most recent trailer, the one that sold me, embedded below. Will it be performed at the Oscars? Will SHE perform it at the Oscars? Will we all know it by the Oscars? I’m asking because I read an article last week at Film Comment about movie theme songs and how they’re not a thing anymore. Not like Don’t You Forget About Me was a thing, forever iconically associated with The Breakfast Club. Same goes for (I’ve Had) The Time Of My Life and Dirty Dancing. And, as mentioned in the piece, What A Feeling and Flashdance. Also My Heart Will Go On and Titanic. Of course I Will Always Love You and The Bodyguard. When’s the last time a song from a movie was like these songs from those movies? Please don’t say Let It Go from Frozen. I know that you know Let It Go is the not the same. I also know that you know that Pharrell’s Happy isn’t in that category either. And let me just stop you before you mention that Justin Timberlake Troll song. The Troll song will never be The Time Of My Life. But will there ever be one again? Andrew Chan, the writer of the piece, seems skeptical because, well, because of us: we don’t love as hard and as long anymore.

“What’s glaringly absent is the sense that song and film exist in a reciprocal relationship, both seeping into the culture and feeding off of each other in an endless loop. Which is to say that, at its height, the theme-song phenomenon was built on the assumption that both film and music could achieve some degree of lasting immortality together—a dubious proposition at a time when audiences across both mediums are accused of being fickle and segmented.”

This really upset me. Because I grew up in the time of the BIG movie song. And, more often than not, big movie theme songs were, as Andrew Chan observes, cheesy easy listening. But, still, I’ll never hate hearing “if you get caught between the moon and New York City, the best that you can do is fall in love”. Is there going to be someone who says that about Emma Stone singing “here’s to the ones who dream” in 20 years?

Sarah’s TIFF review of La La Land is coming tomorrow. Weekend TIFF reviews by Joanna, Kathleen, and Sarah will be posted throughout the day today. We have a lot of content planned to start the week so the posts will likely be spread over two pages. Please also check the galleries on the LifeStyle page for fashion highlights from the last few days. 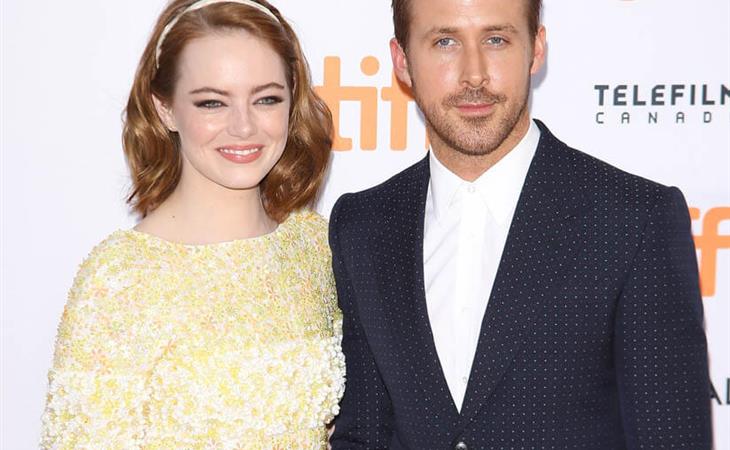 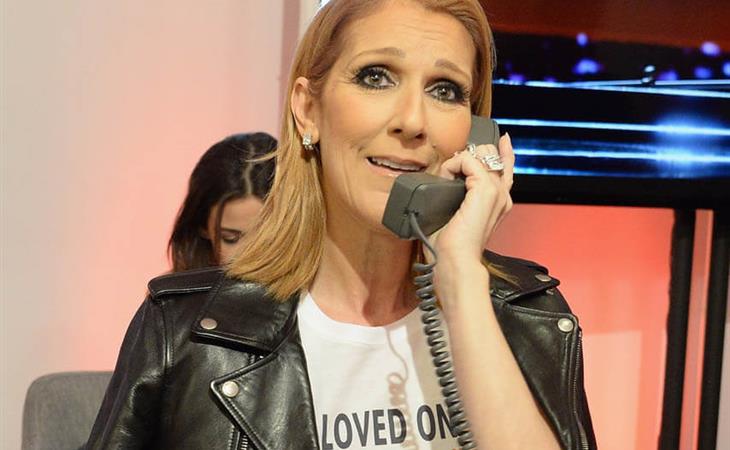 Celine on the phone!