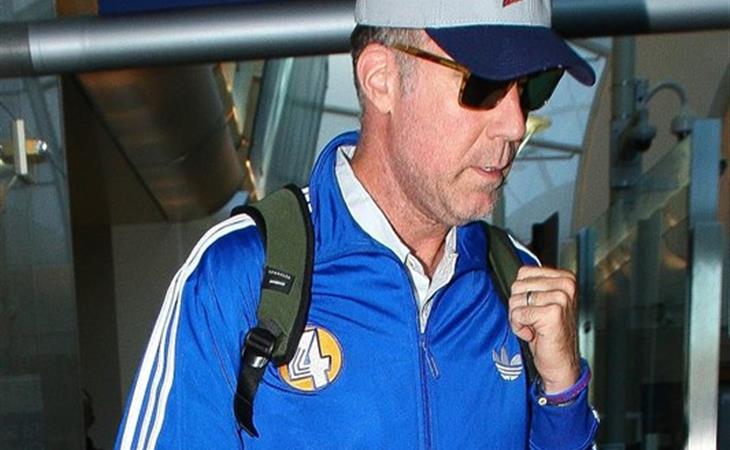 Will Ferrell and Mark Wahlberg are making another comedy

The Other Guys is seriously underrated in Will Ferrell’s canon. That movie has really grown on me over the last few years, and it’s mostly because Ferrell and Mark Wahlberg make such a pleasantly, surprisingly great comedy team. Also it has some solid action-movie reference gags, and I think it’s Ferrell’s best comedy post-Step Brothers. So it’s not surprising that Ferrell and Wahlberg are getting the band back together for a movie called Daddy’s Home—which is a seriously creepy title that ought to be rethought—about a dad and step-dad competing for children’s affection. Creepy title aside, I like The Other Guys enough to give the Ferrell/Wahlberg combo the benefit of the doubt.

But I have such a hard time imagining Mark Wahlberg on set with Will Ferrell. Ferrell is a disciplined performer but he’s still a comedian. He can get goofy and loose and he’s not prone to drama or outbursts. Wahlberg on the other hand, well. This is the guy who would stop the terrorists. I try to imagine how they get along on set and can’t do it. That’s the real movie I want to see—the behind the scenes footage of Ferrell and Wahlberg hanging out between takes. Into The Woods singing trailer 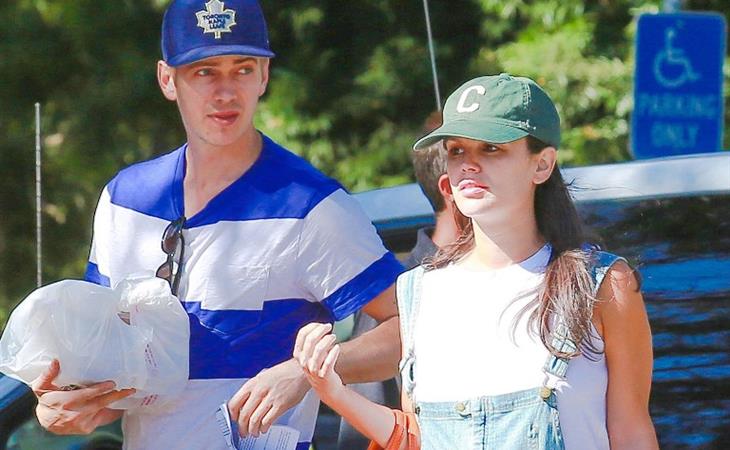