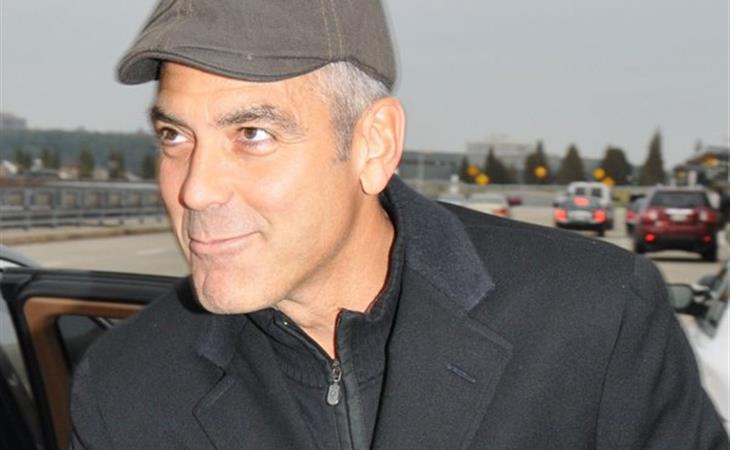 The Daily Mail is reporting that George Clooney and Amal Alamudding are considering getting married at the place where they shoot Downton Abbey because she supposedly loves the show. And since she lives in England and they’re a UK paper, that makes them an authority on this wedding. I guess her lawyer friends aren’t good at that confidentiality thing? I find this really hard to believe.

Sarah tweeted at me about this calling it “gauche”, if indeed it’s true.

It’s a f-cking eyeroll is what it is.

Which is why I don’t buy it.

I mean, his taste has been sometimes suspect when it comes to who he’s f-cking but he’s not tacky like that, is he?, when it comes to events and style? You know who would have a wedding at Downton? Kaley Cuoco. George Clooney is not Kaley Cuoco. Or, for that matter, Johnny Depp who had a medieval themed engagement party.

Obvious choice. But then again, maybe TOO obvious re: media. And I dunno. Emily Blunt and John Krasinski were married there, before George ever thought he’d get married again. Some brides would have a problem with doing their wedding where their friends already had their wedding. That said, Como is pretty special. It’s not, you know, your garden variety upscale golf club.

At this point though? Cabo > Downton, right? 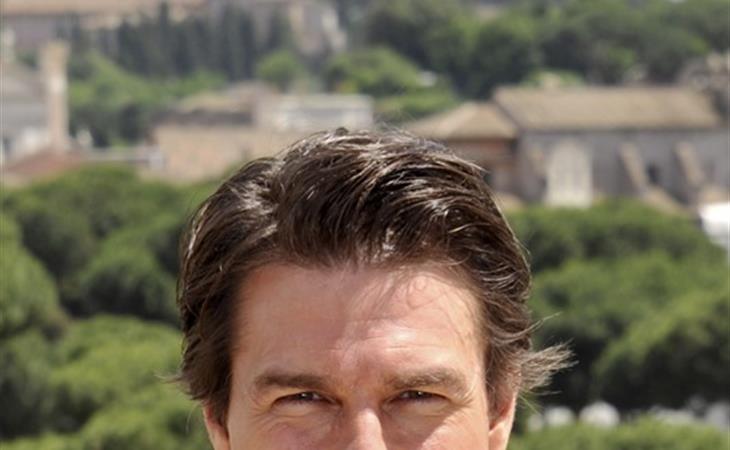 Did the Internet ruin Tom Cruise?