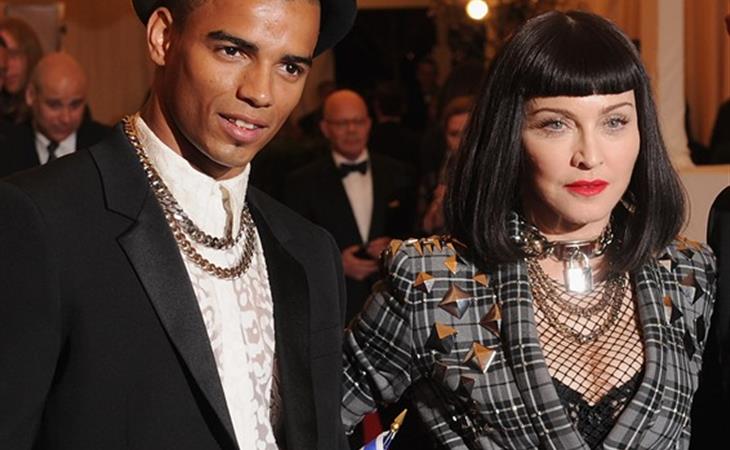 Madonna’s publicist has confirmed to Gossip Cop that she and Brahim Zaibat, now 25, are over. They’ve not spent a lot of time together in the last few months. And she’s been spending more and more time with Sean Penn, most recently in Haiti when she joined him with her children for fundraising efforts. Rocco seemed to like him a lot. Click here for a refresher.

Next year marks the 25 year anniversary of Madonna and Sean’s divorce. A reconciliation after a quarter century separation? Are you into it? Traci Melchor, my friend on The Social, is a mega mega Madonna fan. She’s into it. She wants them to get back together. My response was: “After he allegedly tied her up and beat her?” Traci: “I don’t know for a fact but… they were, ahem, partying a lot then. And now they’ve grown up. Decades have passed. It was a different time.”

Thing is…as we also discussed, he likes them younger now. And, frankly, so does she. 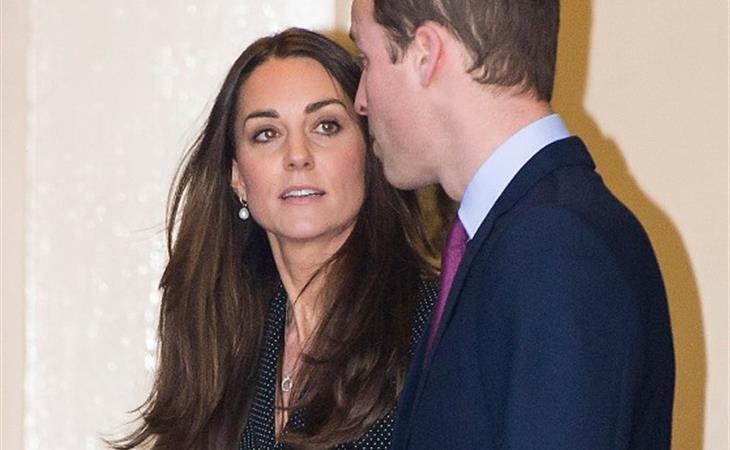 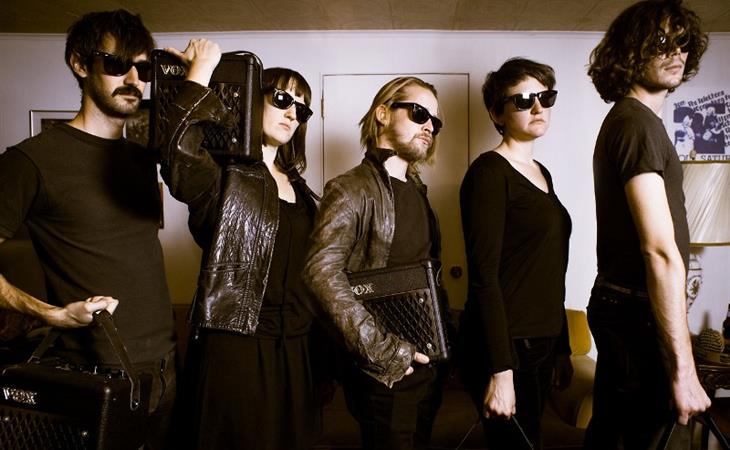