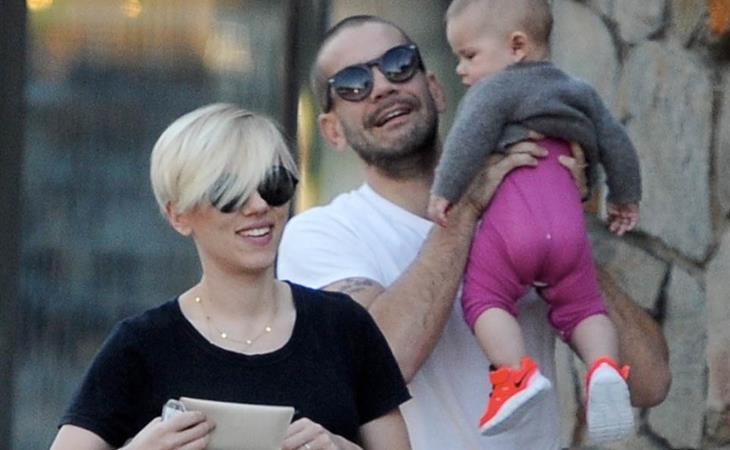 Scarlett Johansson hasn’t been at the Oscars since 2011. This year, the Academy has invited her to present. It’s a good selection. Because, as previously mentioned, with the exception of Reese Witherspoon and Bradley Cooper, this year’s nominees aren’t marquee names for the MiniVan Majority. And while Scarjo isn’t what Jennifer Aniston is to that demographic, she’s certainly a proven draw. Look what she did with Lucy – almost no promotion and a big box office. Also, she’s a superhero. She’s one of the few Female Movie Stars who can open all by herself. There’s, maybe, like 3 of them.

So, yes, of course she belongs there.

But will she walk?

It’s not like she hasn’t walked before. She has always walked the Oscar carpet. And, really, that’s the moment we’re waiting for anyway – the Scarjo fashion porn. But, I dunno, I feel like there’s been a pull-back from Scarjo, even more than there already was. (She’s not a Blake Lively pap-friendly kind of celebrity.) And I wonder if she might skip it, like a few of them do every year. It’s certainly not encouraged, but some of them have that kind of clout. Oh they’ll pose in the press room and they’ll go to Vanity Fair so there will be enough pictures to go around without committing to that long carpet before the show. You remember when Jennifer Aniston took John Mayer to the Oscars in 2009? You’ve seen the photos from the inside and from the party, but do you remember seeing her pose at the photo wall during arrivals in front of those bleachers?

Here’s Scarjo with husband, baby, and mother in LA on the weekend. 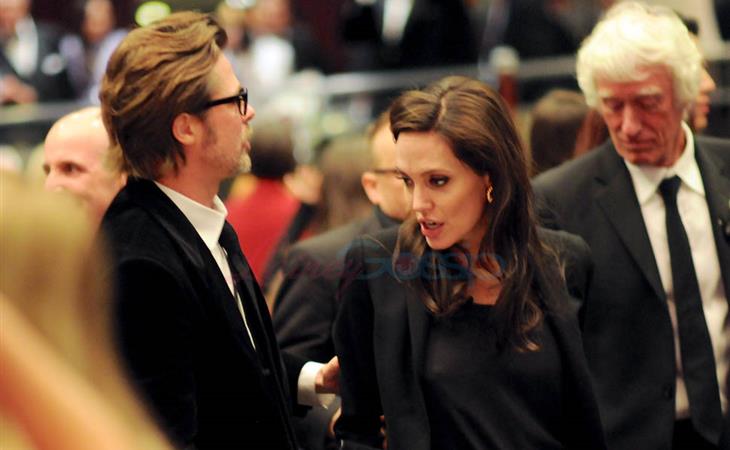 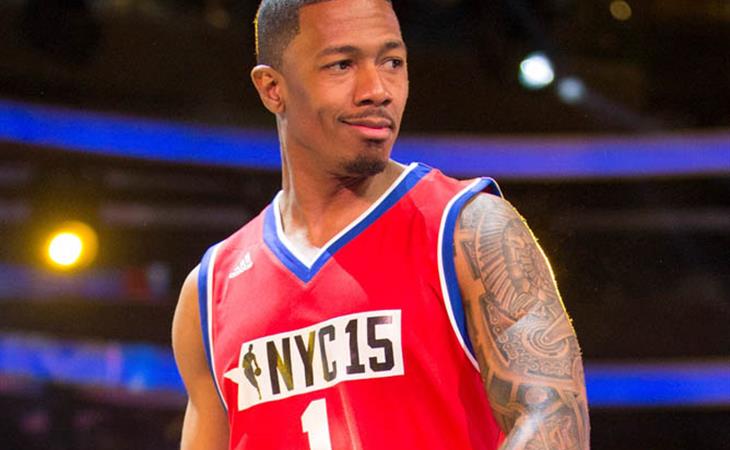