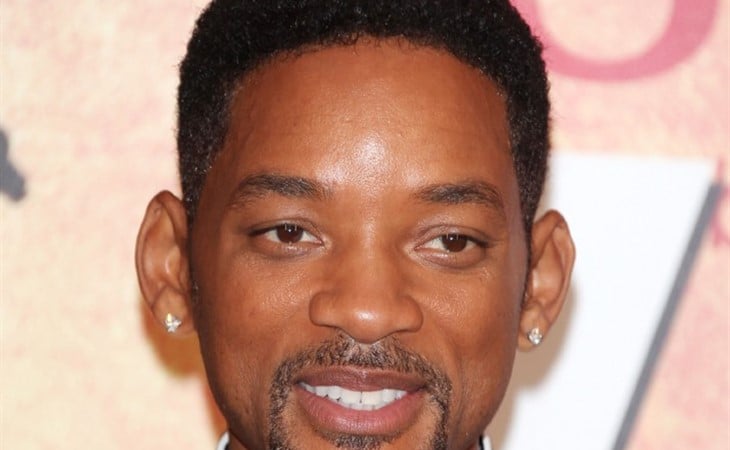 Arguments for:
- Will is a major, major power player. He is always up for consideration. And he has NEVER been the Sexiest Man Alive, despite having the most impressive box office records of anyone in the business. This is a major oversight.
- The Karate Kid was one of the biggest surprise hits of the year. It had everything to do with Will. He is almost always gold. Even when it comes to his children.
- Jaden Smith is a movie star now. Willow Smith and her whipping hair became a pop culture moment. Will’s family is now Hollywood royalty.
- Will never ages. He is still the Fresh Prince we knew so long ago. He has not bloated, crusted, withered, or wrinkled. He looks great and everybody loves him.
- The Sexiest Man Alive has not been black in a long, long time. And even then it’s only happened once, in 1996, when the magazine put Denzel Washington on the cover. In its 25th year, People would do well to make it non-white for a change.

Arguments against:
- Will hasn’t been at the movies in a while, and won’t be for another two years. So while he’s been around in the form of his children, he himself has been out of the spotlight.
- Will is, above all things, a very, very astute business man. He knows that eventually the title will be his. But he’d want to leverage it for something. And until he has another project to sell, being the SMA this year could be seen as a wasted opportunity, one that would be better banked for the future.
- Um, the Xenu associations, especially with the school that he and wife Jada founded – it creeps people out.
-On their 25th anniversary, catering to the MiniVan Majority, will People commemorate the occasion with a black man? Will their demographic respond well to this? 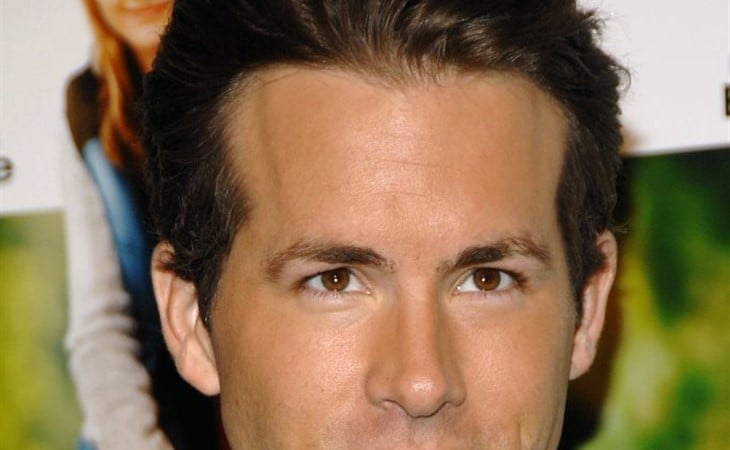 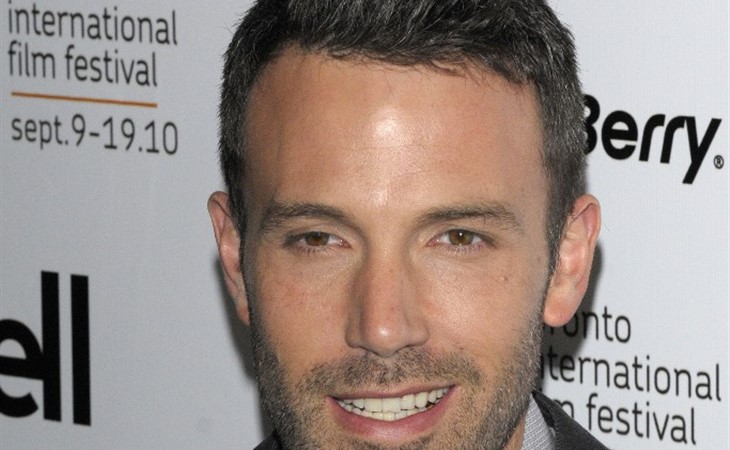