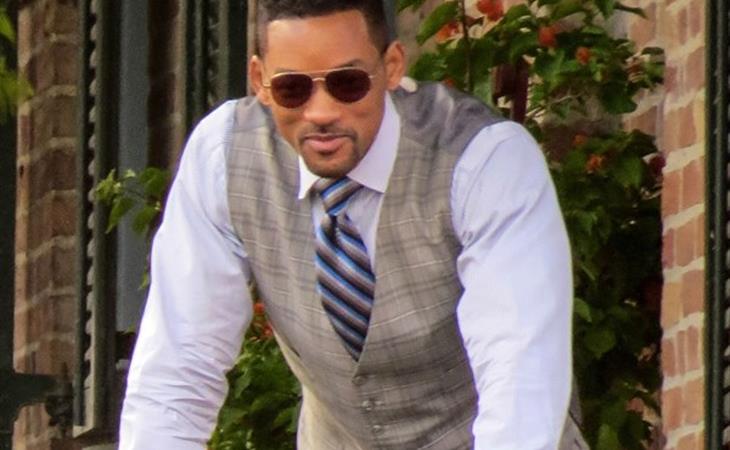 Will Smith cheats on Jada?

Supposedly with Margot Robbie. She’s the actress in The Wolf Of Wall Street who, for a while, was rumoured to be dating Leonardo DiCaprio which turned out to be bullsh-t because, well, Leo is strictly models.

According to STAR Magazine – so immediately you know it’s not true – Will and Margot are hooking up. They’re basing it on the photos you see here on the cover of the new issue: 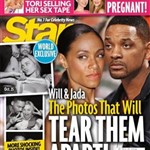 They were taken in a photo booth and they were f-cking around. But were they really f-cking around? Gossip Cop says that’s how friends do, and that there’s nothing going on between them. I believe it, not because that’s what Will’s publicist says, but because, well, if Will Smith were actually cheating, Margot Robbie doesn’t fit the target description. 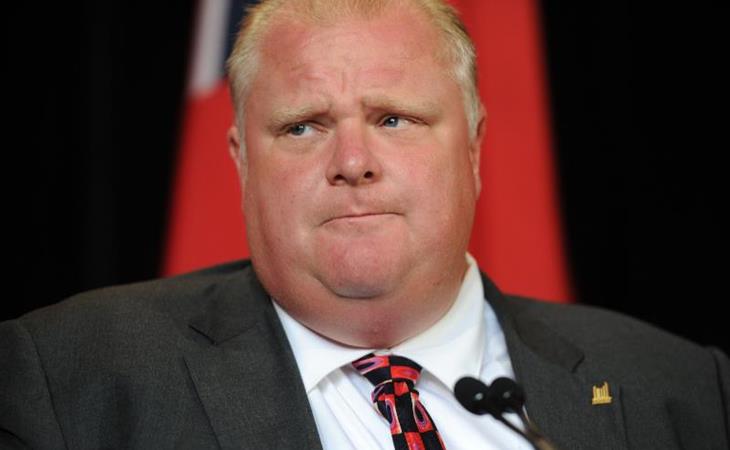 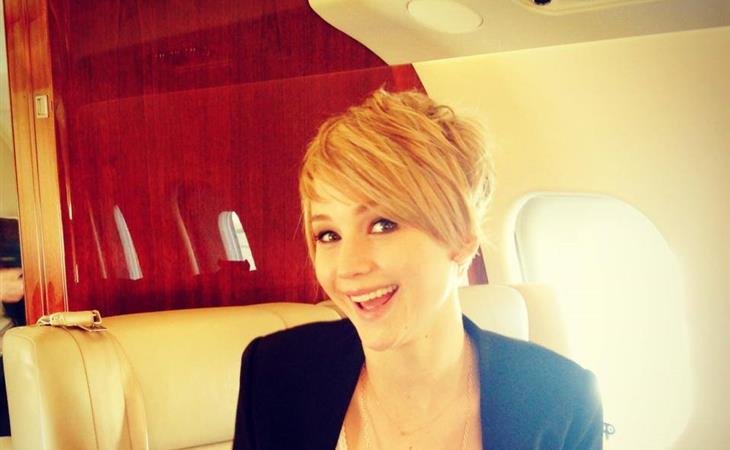