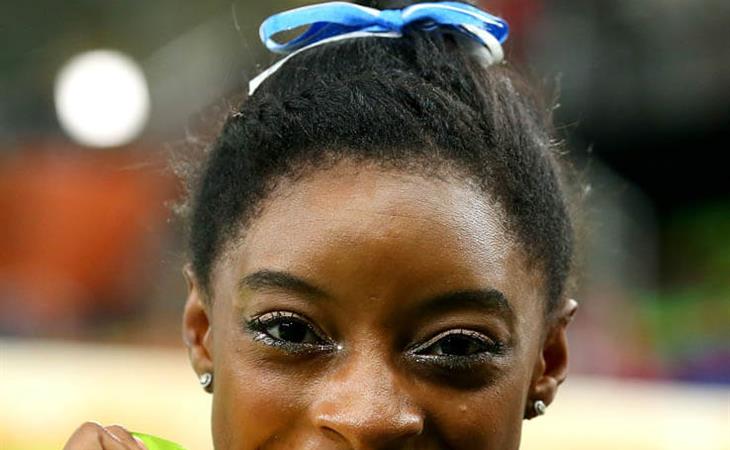 Late last night or early this morning, I got a couple of tweets, (from Mindi and Frannie, respectively) asking me a very astute question and also providing a welcome respite from the ongoing ‘Delphi’ debate.  Both wanted to know, after the incredible stories of gold medal winners Simone Biles and Simone Manuel  in Rio yesterday, whether the name Simone was going to happen, whether it would become the big baby name of 2016-2017.

I had an immediate reaction, then sat with it a while to see if I was wrong, pored over most of the press from last night, and sat down to write this.

It might experience a small popularity bump, but I don’t think Simone is going to be the next big name, or even particularly trendy. Right now it sits at #821 in the US popularity list, which seems about right…but people are always looking for the next undiscovered name. So why wouldn’t it happen? Simone Biles is arguably the best gymnast of all time and Simone Manuel made history in about four different ways last night. The name should be primed for adoption, no?

Partly it’s because ‘Simone’ doesn’t sound like the names that are currently popular. Isabella and Sophia have a lot of lilting syllables to them, and Emma and Lily and Isla and Charlotte all sound sort of rhyme-y and rhythm-y. So do Addison and Brooklyn and Evelyn and Victoria—they’re all kind of trading the same sounds and syllables, in a way. Ls and Es and As and especially those trendy Ns. But Simone ends in an ‘n’ sound, why shouldn’t it work?

Basically, Simone sounds like a grown-up name. There’s nothing frilly or nickname-y about it. People LOVE nicknames, especially when they’re naming their kids after can-do Olympians—and that goes double for peppy gymnasts. There will be more of a spike in Penny and Penelope, because of adorable Canadian swimmer Penny Oleksiak who is 16 years and a minute old, but also because that kind of name is the kind that people like to associate with a fresh-faced cute athlete. Canada also has a gold medalist competing in trampoline today, Rosie MacLennan – and she might be more likely to inspire a name revival. It’s peppy, it’s cute, it sounds like someone who bounds around for a living. People love to cite the fact that ‘Nadia’ rocketed onto the popularity charts after Nadia Comaneci became a global favourite after the 1976 Olympics, but Nadia was joining names like Lisa, Angela, Jessica, Christina, Nicole, and Amanda. It wasn’t exactly a stretch to incorporate another easily-pronounced three-syllable ‘ia’ name.

The question now is where the style ends and perception begins, but in my opinion, Simone is a grown up, badass woman’s name, which doesn’t lend itself to popularity where babies are concerned.

Think about it: all the press about Simone Biles has said, in the same breath as saying she’s the greatest gymnast we’ve ever seen, that she’s unflappable. Doesn’t break a sweat. I read something today, probably on Vox.com,  saying she and Aly Raisman worked the qualifying rounds for the individual all-around competition like it was a regular gym workout. Simone Manuel was just expecting to have a great experience, instead winning a gold medal and setting an Olympic Record while becoming the first black woman to win gold in an individual swimming event at the Olympics. Those are the accomplishments of grown women, and it seems like the name indicates that too, though your mileage may vary. But people still love to name babies ‘cute’, little-kid names, and for girls, that means names that end in ‘ee’ or ‘ia’ much more often than in consonants. Now the question, which I can spend a lifetime discussing, becomes – are they tough and badass athletes because they have the name Simone? Because they’re not grouped in with their classmates who are Addie and Ellie and Callie? It may not be the only reason, but you know what? It can’t hurt.

Then of course there’s the fact that the two women who have brought this name to prominence this week both happen to be black. There will be some who will skip over the name for that reason, afraid they might be choosing a name that isn’t ‘designated’ for them, which is ridiculous, untrue, and close-minded.

Which is only good for you, if you love the name Simone. Hell yes, name your daughter after these two incredible women (and all the other Simones who have always known their name is amazing – I know you’re out there). Enjoy knowing you’re smarter than everyone else for recognizing it, and better off than the parents of Simon, which probably will launch itself up the charts even more than it already is.

Do you love the name? Do you wish there were more? Do you want me to shut it because you enjoy your name or your kids’ being the only one in your neighbourhood? Celine, mother of a teen 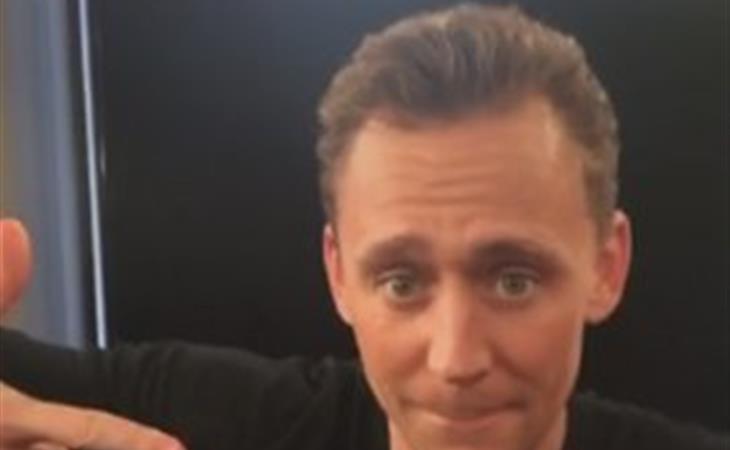