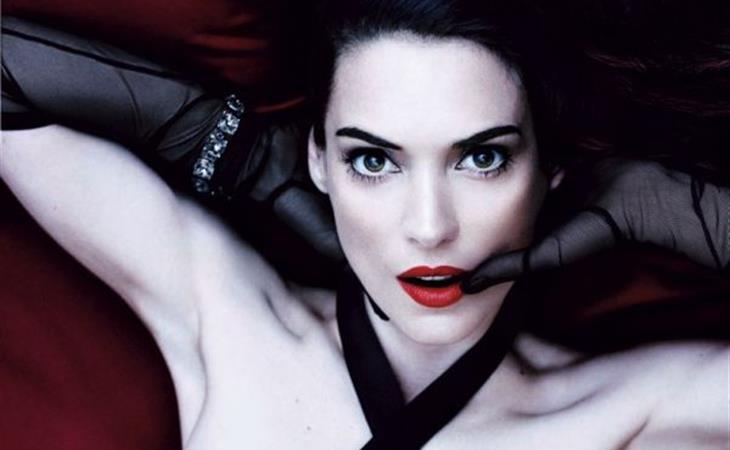 They’ve all been pretty visible the last few days, with the exception of Kate Moss who’s been known to attend the MET Gala so it wouldn’t be surprising if we see her in New York tonight.

Amber Heard was in New York yesterday photographed walking around in a long black and white skirt. Amber, as you know, succeeded Vanessa Paradis. Here’s Vanessa in Paris at a Chanel event on Friday. I love her. AND her teeth.

And then...there’s our Winona Ryder. Winona covers the new issue of INTERVIEW and it’s one of those interviews that shouldn’t be excerpted. If you have been obsessed with her, as I have, for, God, it’s been 27 years since Lucas, you need to read it from start to finish, uninterrupted.

She talks about “teen angst” on the Dracula set with Gary Oldman, and you know exactly what she would have been going through then. She also discusses Reality Bites and, REFRESHINGLY!, admits that she and Ethan Hawke and the rest, were all so far up their own asses in those days. Jennifer Lawrence and Kristen Stewart come up. And the Bad Time too, along with an admission that she had actually been sliding for a while prior to her arrest.

My favourite part however is when she’s asked about her role in Black Swan, and the perceived...smallness...of it in comparison to the lead, Natalie Portman:

“I’ve had my time, and it was f-cking great. But this is Natalie’s time. And I would love to support her.”

There’s only ONE River.

If you miss the 90s, relive them for a few minutes with Winona. Click here to read the full article.

Oh and have you seen this yet? 21 Reasons Why Johnny & Winona should get back together -- GO. 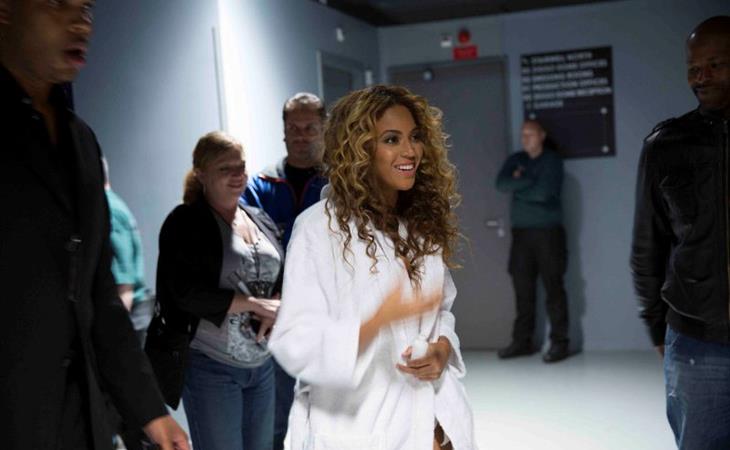 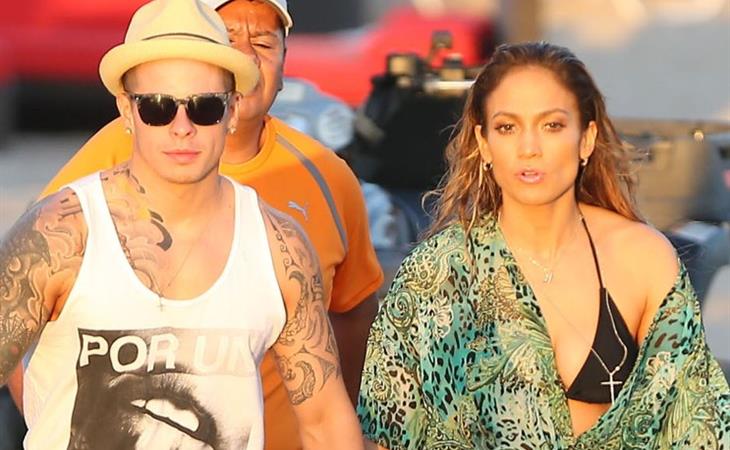