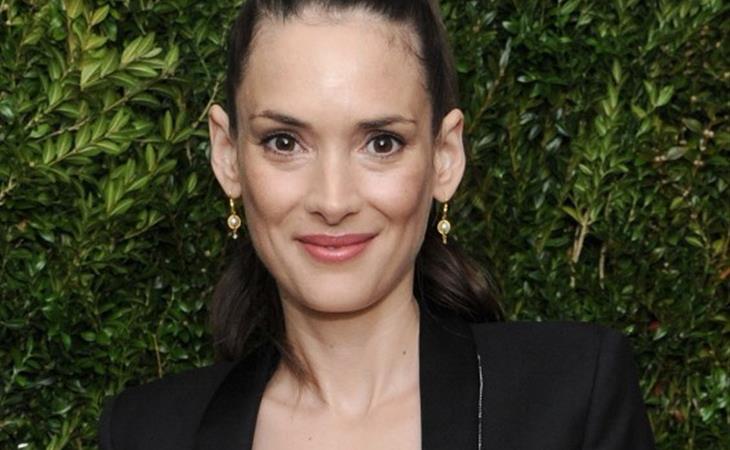 I opened yesterday with Heathers. Click here if you missed it and the Entertainment Weekly oral history celebrating the 25th anniversary of the film. To mark the milestone, we shot a Winona appreciation segment for etalk last week. Just me freestyling on why Winona is still everything after all these years.

Here's Winona Veronica last night in New York with Bill Nighy at the premiere of Turks and Caicos. It's a television movie for BBC Two. The reviews I've read aren't great. And according to her IMDB she hasn't booked anything else. The move to television is a good one though. Winona Ryder on HBO? Come on. You'd want to see that, right? 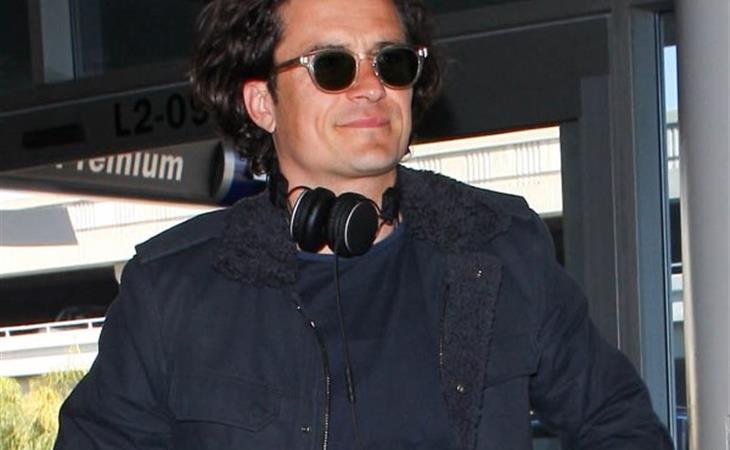 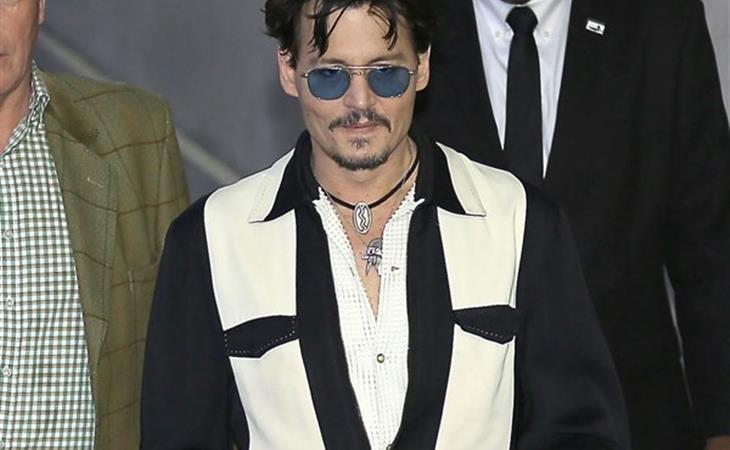