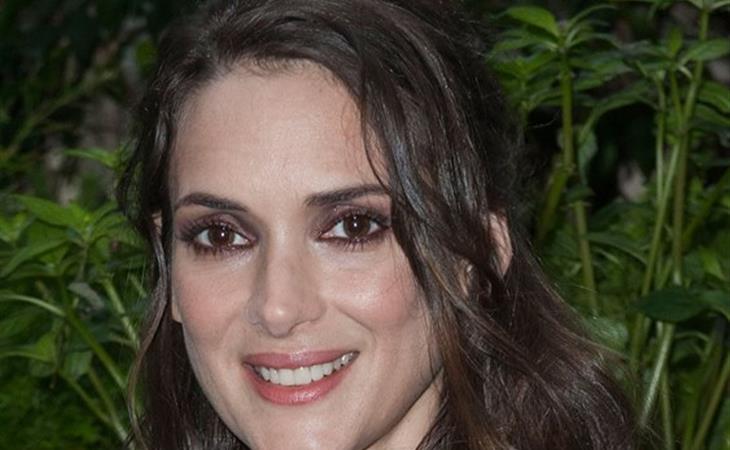 What Winona Ryder character would you bring back? Which one are you curious about? Who would you want to catch up with? Is it Veronica in Heathers? Or Rina from Lucas? God, I loved Lucas. Charlie Sheen was super hot in Lucas. Whatever happened to Kerri Green?

The answer to that question, if you’re Winona Ryder, is Lydia in Beetlejuice. And now she seems to be confirming that there will indeed be a Beetlejuice follow-up featuring Lydia.

“I’m kind of sworn to secrecy,”  But it sounds like it might be happening. It’s 27 years later. And I have to say, I love Lydia [Deetz, Ryder's teenage goth character] so much. She was such a huge part of me. I would be really interested in what she is doing 27 years later."

It’s a good idea and those of us nostalgic for the 80’s and fans of Tim Burton are probably all over it but is that enough of a fanbase? Is it enough for a studio to sink millions of dollars into? Is this a story that’s begging to be told? Have you been sitting around wishing for it to happen? I wasn’t sitting around wishing for it to happen, to be honest, but now that I know it might happen I totally want it to. 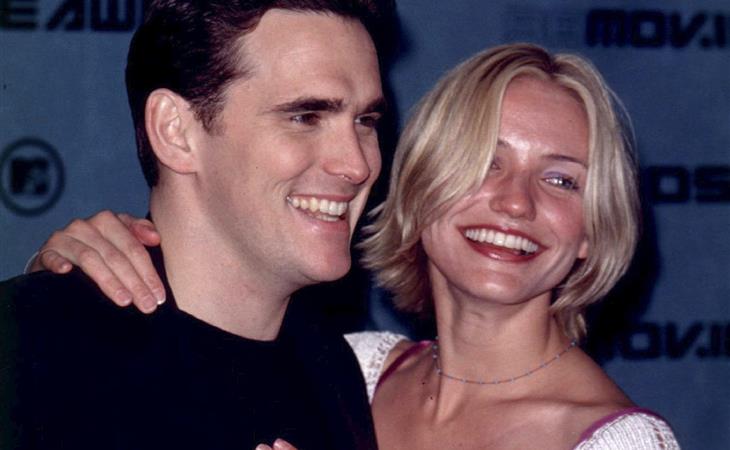 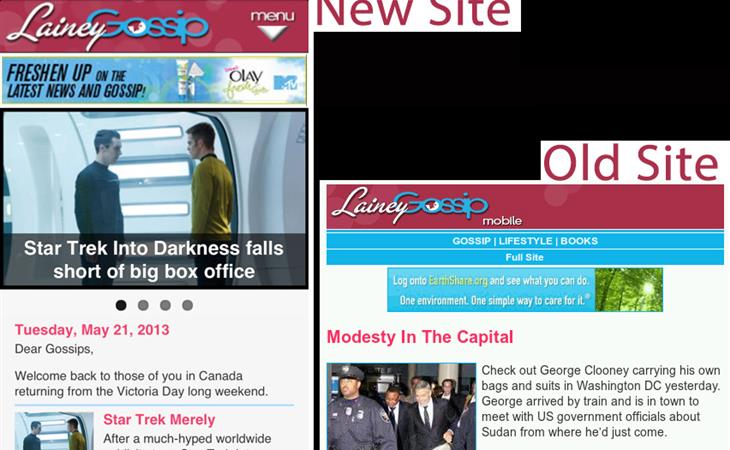