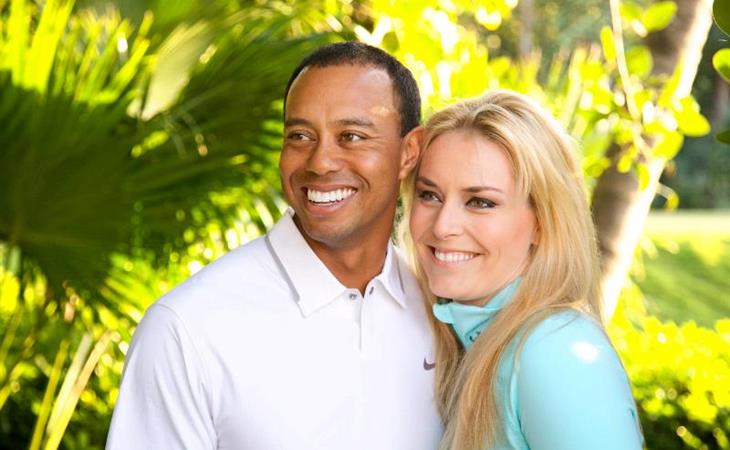 And the funniest part is that these photos – released on Facebook – came with a “please respect our privacy” message.

So they hit up social media to announce their relationship – with visual aids – and in the same breath had the balls to ask us not to intrude. Yes, really. That actually happened.

Vonn is still hoping to compete at the Olympics in Sochi even though it does not appear that she’s fully recovered from her knee injury. She skied out of a race on Saturday in Val d’Isere as Tiger watched from below. And although she says she’s still on track to make it to the Games, her comeback definitely seems less certain than it did a few weeks ago. She is happily talking to the press about her boyfriend though. Which means EVERYONE, especially the television networks want her to get better really, really, really soon. Privacy, what? 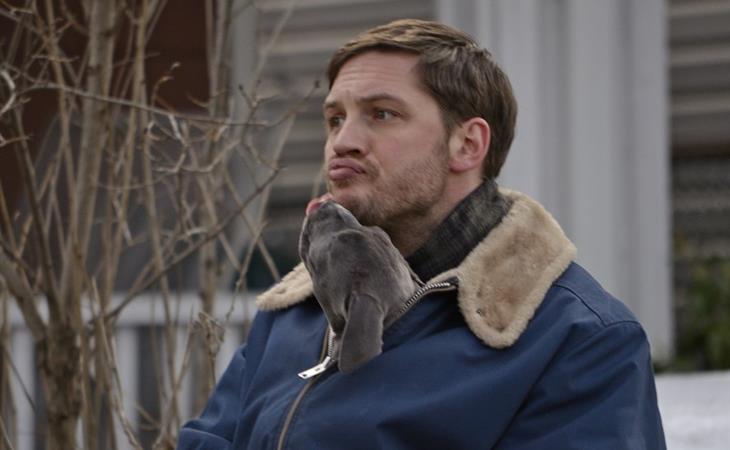 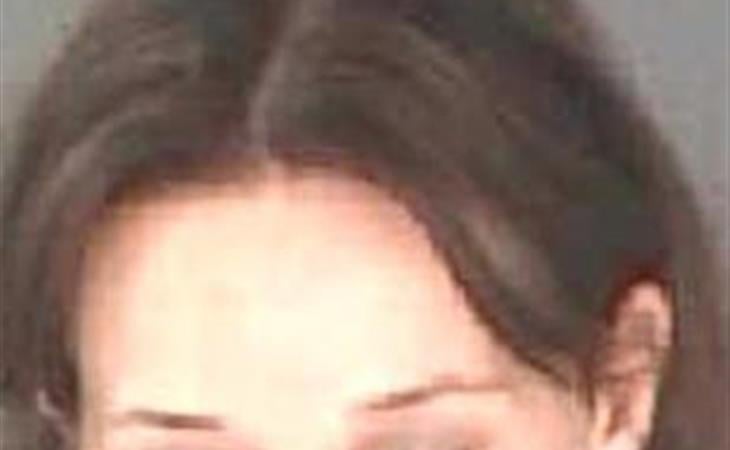