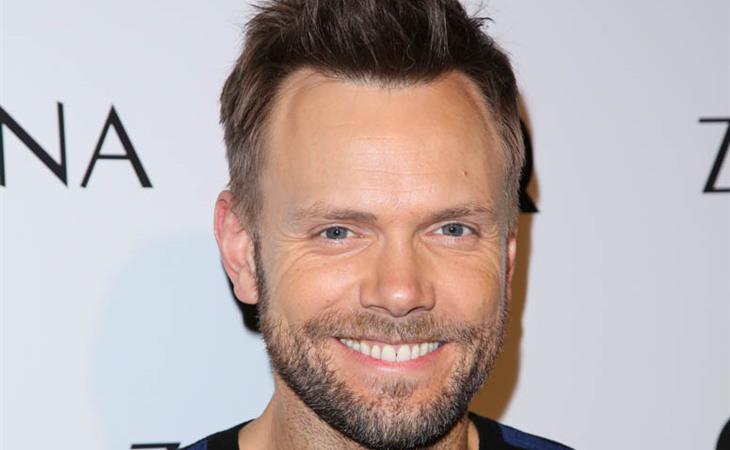 Community: 6 Seasons (and a movie)

After being cancelled by NBC after five seasons, Yahoo stepped in to revive Community for its prophesied sixth season, making it the first original programming for “Yahoo Screen”, their attempt to compete in the streaming market. The season premiere is on March 17th—though for some dumb reason, all episodes won’t be available for binge watching—and Yahoo has released the first trailer, and it’s very Community. You either like Community or you don’t, but if you do, this trailer has enough of what’s great about Community to get you excited about the new season. The trailer itself is a parody of Avengers: Age of Ultron, which is exactly the kind of pop-referential humor we expect from Community.

I’m curious to see what being freed of the FCC’s network regulations does for the show. Community still has international syndication deals in place, which come with their own set of standards, but I’m hoping Dan Harmon will be able to push the envelope a little—sometimes Community could feel a bit neutered for network. I’m also curious to see how the loss of Yvette Nicole Brown as Shirley affects the chemistry of the ensemble. The show kept on trucking in the wake of losing Chevy Chase because Pierce had become a redundant character the writers couldn’t use effectively week to week, but it was never the same after Donald Glover left. Can they survive losing another key cast member? 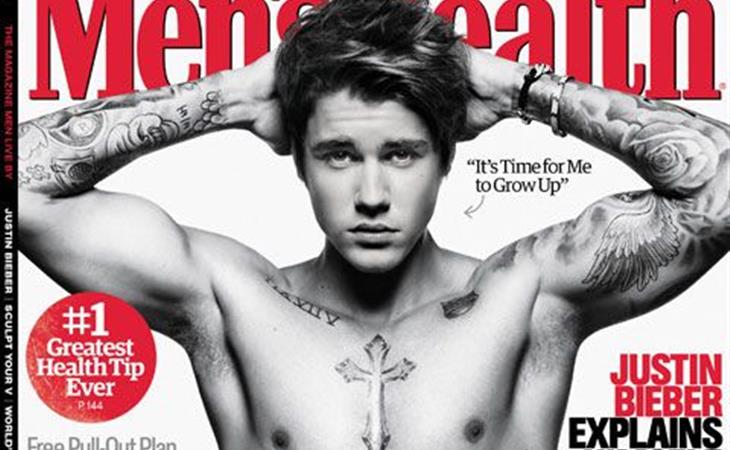 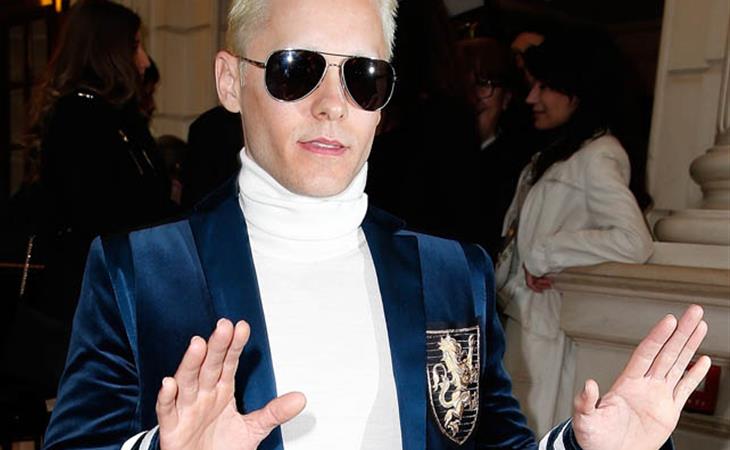 Community renewed for Season 4 but do you care?

Community is not on NBC schedule prompting concerns for cancellation

Why aren’t you watching Community