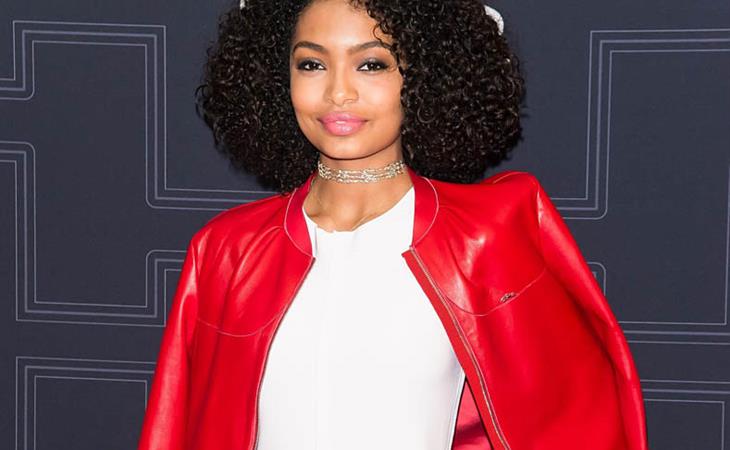 I have pre-set recordings for probably a dozen shows. Mostly I try to catch up on all of it on the weekend. There are exceptions though. Game Of Thrones I always watch on the night. And Black-ish has become a show I watch as close to the air date as possible. Last night I was out at an event until 9pm or so. And I still had to catch up on the new episode before bed. Because it’s been a long, long time since a sitcom has given me that nostalgia from when sitcoms used to be my religion as an adolescent.

This week’s Black-ish was about Dre and Bow deciding who should be the guardian of their children if something happened to them. At one point they decided to “interview” both their mothers at the same time – funniest scene of the episode, especially when Ruby, Dre’s ma, hilariously (and hopefully) asked if Rainbow was sick and might die. In the end, it was their oldest, Zoe, who stepped up and told her parents that, duh, why would they even consider leaving the kids with anyone other than her? SHE knew her siblings best. SHE knew how to love and care for her siblings best. SHE would be the one.

And that’s why Black-ish gives me so many feels. It’s the perfect sitcom for the internet age (snarky over corny) without compromising the one element that a family sitcom should have – in the end, it has to feel good. Also, it was one of Yara Shahidi’s strongest performances. Here she is at Black Girls Rock from the other night. 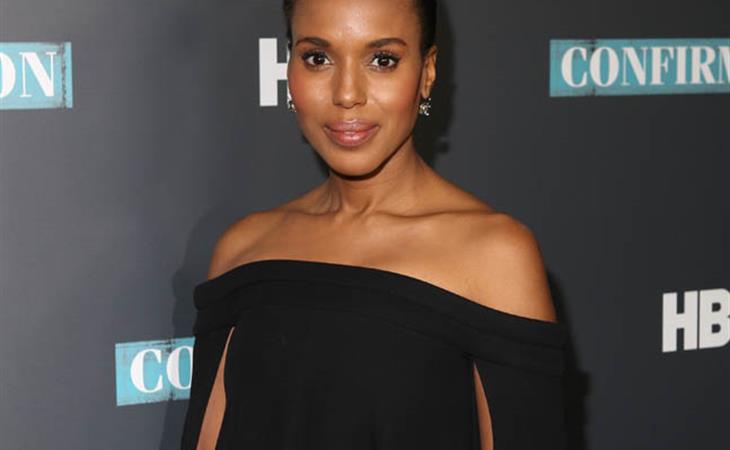 On Having Had Enough 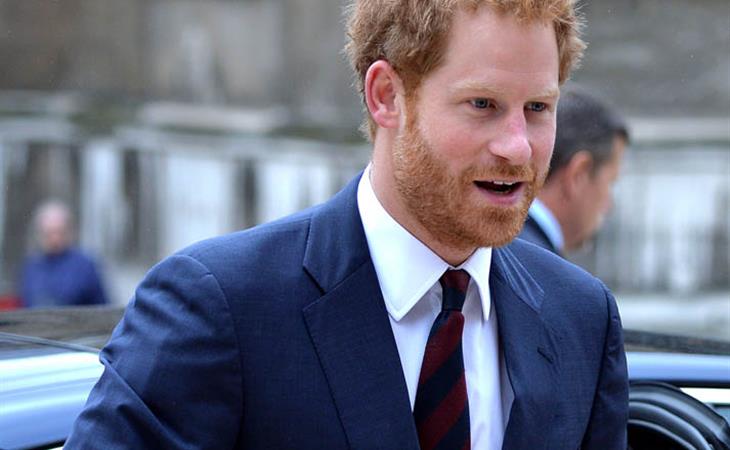