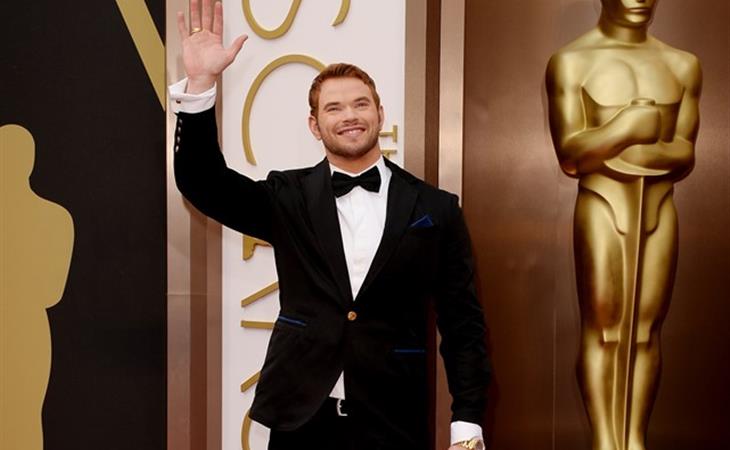 One of my favourite things to say is that “the Academy doesn’t let riffraff onto its red carpet” which is why I didn’t believe for a minute that Rob Ford would actually be coming to the Oscars. And then Kellan Lutz showed up. Thing is, I’m not sure actually sure Kellan Lutz went inside.

Lutz was there with Olga Kurylenko. They both wore eco-friendly outfits. Which means their attendance was sponsored. So I wonder whether or not the company that made their clothing, Suzy Amis-Cameron’s (yes, James Cameron’s wife) Red Carpet Green Dress, actually secured their attendance through the Academy and made a deal to have them walk the carpet…but not actually stay for the show. Does the Academy even make deals like that? Because why else would he be there? It’s not like the Academy needs Kellan Lutz.

Zac Efron, however, was properly invited by the Academy as a presenter…but what I don’t understand is why it was decided that he would present alone. Penelope Cruz and Robert De Niro, previous Oscar winners, didn’t present alone. Charlize Theron did not present alone. Who is Zac Efron that he gets to present alone?

You know who presented alone? Brad Pitt. Sally Field. How is Zac Efron the same?

I guess it’s the Academy thinking that they might appeal more to a certain demographic. And they still think it’s 2008. 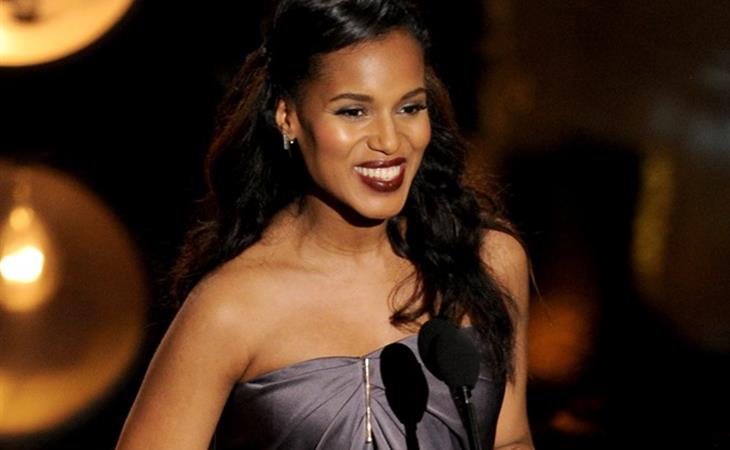 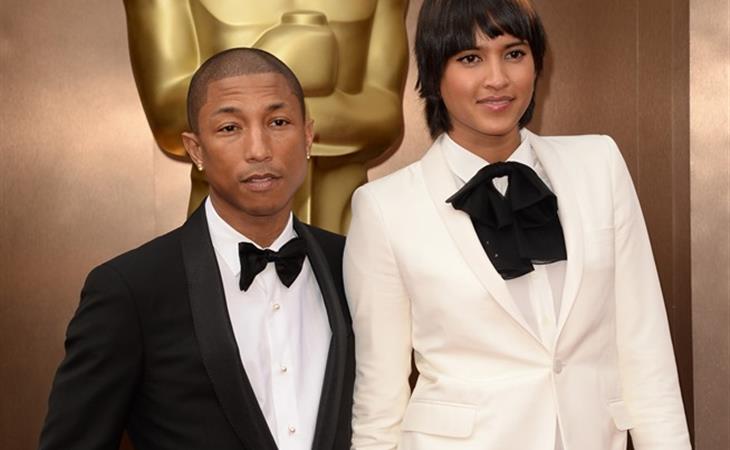