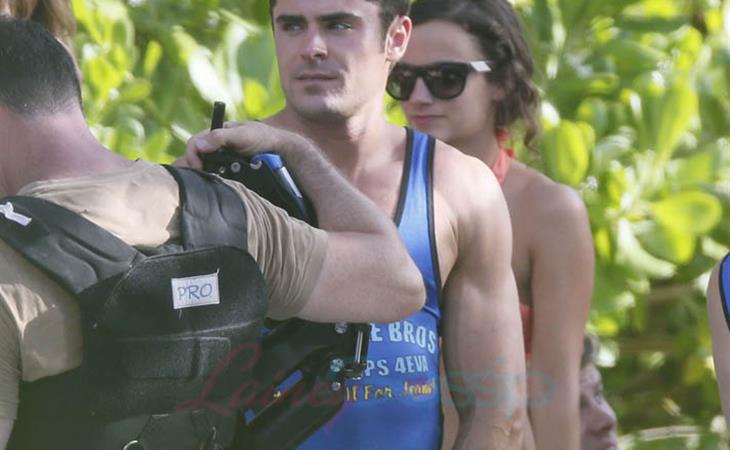 Zac Efron’s been shooting Mike And Dave Need Wedding Dates in Hawaii. On Tuesday he was on set in a wrestling suit, cupping himself. This is more for you than it is for me because Zac is not my flavour, although he’s been trying so hard to make himself everyone’s flavour with his ripped body, on display on the beach, in some areas sunburned.

That seems to be where he’s most comfortable. With a bare chest but not with his junk trapped below the waist. In Zac style, that’s a good look, that’s a cool look. This? Channing Tatum couldn’t make this work, so how’s Zac Efron supposed to? Which is why, I guess, for security, he’s holding on to his own Gilbert, though I’m sure his name for it is much less awesome. 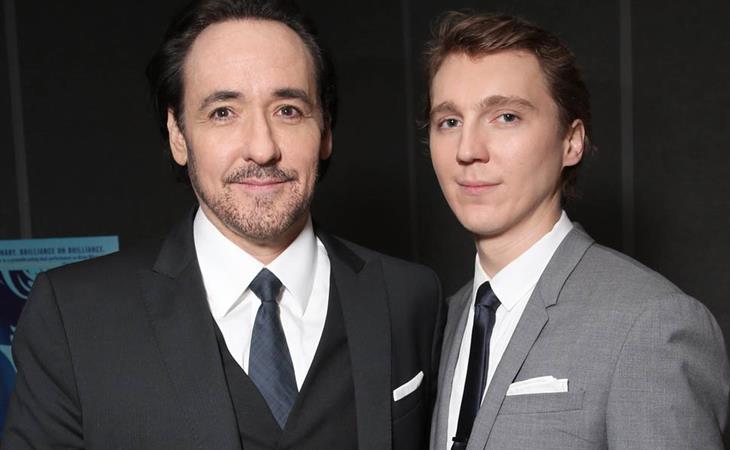 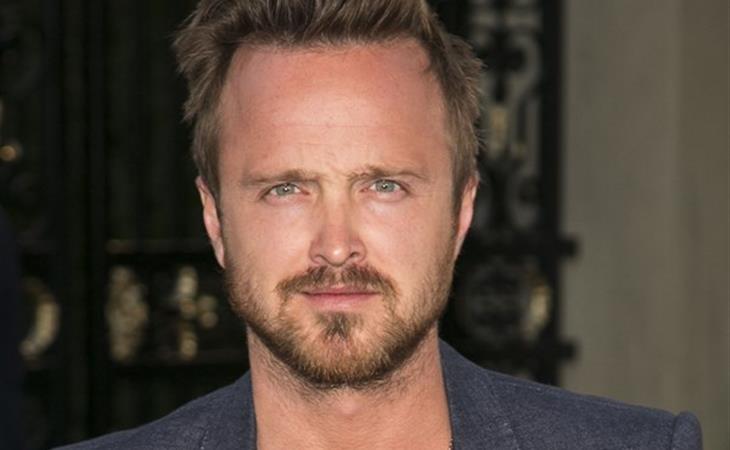