As mentioned above, it’s the fist pump that gave it away: he wanted it so badly. To be accepted by those who don’t have a curfew. To appeal to a new demographic – a demographic that isn’t impressed with this hair. To be considered cool.

The fist pumping is so not cool. The hair is even more uncool.

Check the opening monologue, count the pumps. Four before he even opens his mouth. It could be a drinking game.

There was more of it at the close. Fist pumping for Zac Efron must be like grabbing his balls. And equally as lame.

As for his performance in the skits – not bad actually. He tried very hard. His earnestness was almost endearing. Almost. And then his hair reminds you that he probably spent the entire time worrying about it.

Here he is giving Vanessa Hudgens a purpose in life – as his date at the afterparty. Looks like LipGloss has his very own clinger, just like Pipsqueak Justin Timberlake who is hosting next week. 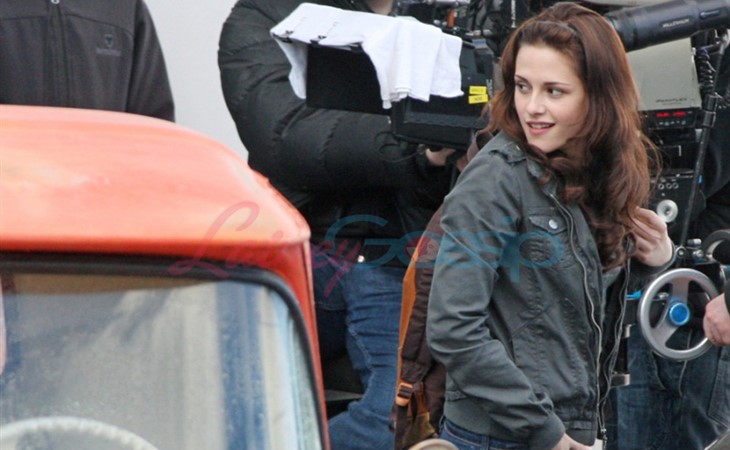