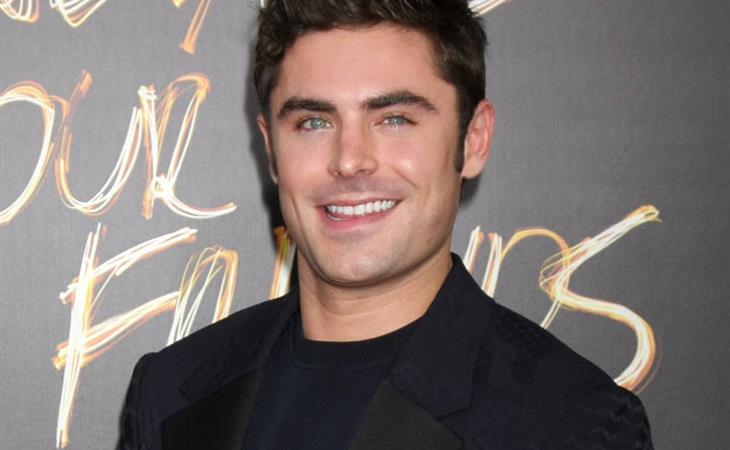 Zac Efron is definitely not your friend

We Are Your Friends, aka “the Zac Efron DJ movie”, is basically a remake of Saturday Night Fever with EDM substituting for disco and the San Fernando Valley for pre-hipster Brooklyn, and a vast, sucking void where its box office should have been. This is another blow to the already beleaguered Warner Brothers, who are in the midst of a soul-crushingly bad summer. And there’s no relief in sight—they have some potential award bait lined up with Black Mass, Our Brand is Crisis, and Creed looks like a potential holiday season sleeper, but Pan has the makings of a(nother) disaster, and they’re sacrificing both their major Christmas titles, Point Break and Thor vs. A Fish, to New New Star Wars in December. Warners is spiraling out and the only thing that can stop it is Superhero Face Punch in the spring, but if that doesn’t perform like they need it to (to the tune of $1 billion), there’s going to be serious trouble.

We Are Your Friends follows all the same beats as Saturday Night Fever, except it has a happier, more We’re Making It! ending which jives with our current preference for reassuringly positive entertainment—it’s not enough to simply escape a stagnating neighborhood, our protagonist must now also be assured fame and fortune. But Friends is also a movie about creating art, and it sets a challenge for itself at the beginning when the protagonist, Cole Carter (Zac Efron), tells us in voiceover that he just needs that one break-out track to make his name as a DJ and change his life forever. Problem: Cole Carter’s music SUCKS.

But we’re told Cole has talent, though the movie must constantly reinforce that being a DJ is more than just pushing buttons on a laptop, even though Cole spends most of his time pushing buttons on a laptop. This is the first challenge of Friends—EDM is just not cinematic. Director Max Joseph, making his feature-film debut with a script he co-wrote, does everything he can to enliven the proceedings, from an animated drug trip to a schoolhouse special-style breakdown of what makes a good dance track, but at the end of the day, we’re still watching a guy staring at a screen and pushing buttons. (Hacker movies have the same problem.)

What Friends needs is a leading man who can propel us past the inherent boredom of this artistic endeavor by virtue of his charisma, but Zac Efron is not that guy. He’s stiff and awkward as Cole, obviously feeling the weight of carrying the movie and buckling under the strain. He’s further cast down by Wes Bentley as his mentor, James Reed, an established DJ Cole thinks is washed up—Bentley is the most redeeming element of Friends. He clearly enjoys his dialogue, most of which is spent denigrating Millennials, but he also puts real heart into lines like, “You don’t even know what irreparable means yet.” But there’s not nearly enough Bentley to save Friends from the charisma drain of Efron’s performance, which becomes a black hole when he’s on screen with Emily Ratajkowski. Between this and Gone Girl, I think Ratajkowski is best used in small doses—the more time we have to watch her act, the more we realize she cannot act.

Then we reach the third act and the biggest challenge for Friends—Cole’s name-making track. It’s terrible. Even by the low, low, bargain-basement-low standards of a sh*t musical genre like EDM, Cole’s big song is awful. You know it’s awful because there are other EDM songs featured on the soundtrack that make you tap along to the beat, but Cole’s song elicits no reaction. Compare Cole’s “triumphant” performance to the Barden Bellas performing at nationals in Pitch Perfect, or Jody’s dance at the end of Center Stage—or the fiery recreation of N.W.A. performing “F*ck tha Police” in Straight Outta Compton—and Cole’s performance feels especially small. Cole twists knobs and pushes buttons REALLY HARD, but the audience is never brought into that moment in a meaningful way. The performance scenes in Compton are electrifying and they’re not even really the point of that movie. But Cole performing his big track is the climactic moment of Friends and it’s just …nothing. Zac Efron as Cole Carter is nothing. This movie is nothing. 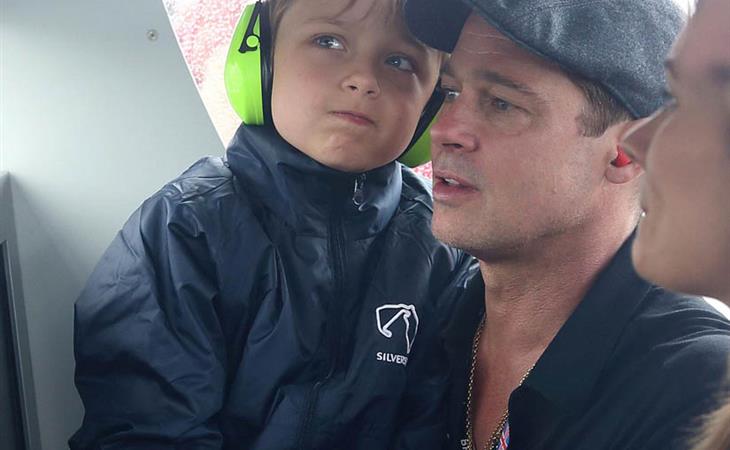 Brad & Knox at the race track 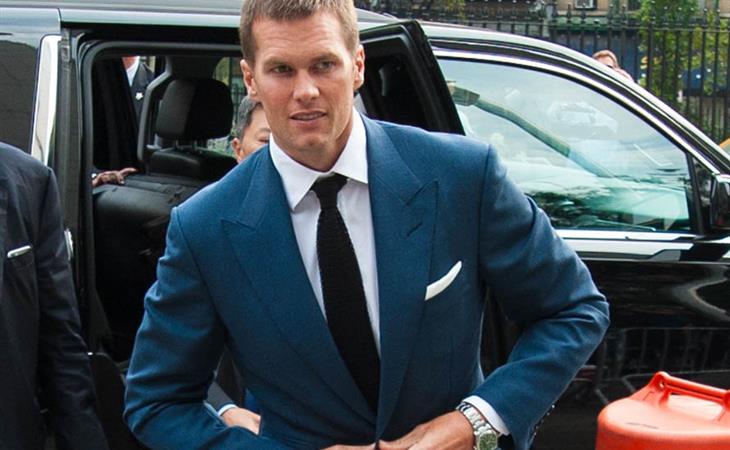