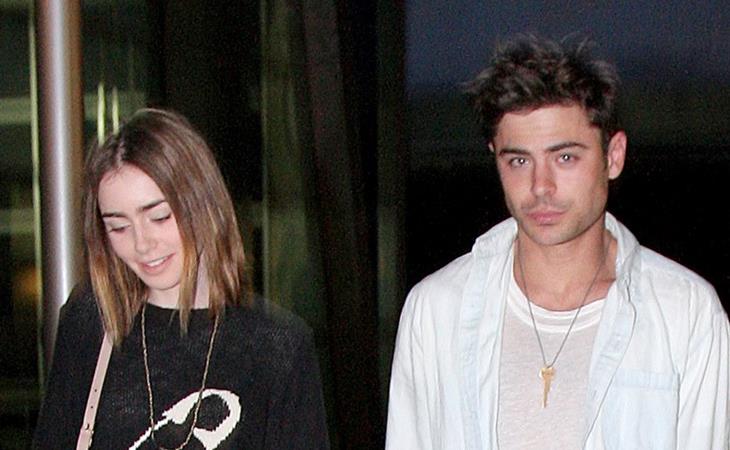 Zac Efron went to rehab. They say it was cocaine. Here’s something you should already know: almost all of them use it recreationally in Hollywood – to party, to stay thin, to stay up. For some of them it’s how you might enjoy your wine. For others it’s how you might enjoy too much of your wine. The point is not much has changed from the 80s, no matter how much they insist it has.

What’s the best way to get people to stop talking about your drug problem?

Last week Zac stepped out with Brittany Snow, not minding at all when paps shot him hugging her. This weekend he was out with his old girlfriend Lily Collins. And, again, he didn’t seem to mind you seeing him with her. Zac and Lily dated briefly before she started shooting Mortal Instruments which is when she fell in love, torrid-styles, with Jamie Campbell Bower. Now that she and Jamie are done, Lily and Zac can be friends again. Or more. Is it more? The point isn’t if they are. The point is that you’re asking. He’s redirecting your focus. Sometimes that works. It’s working better in this case than it does in others. 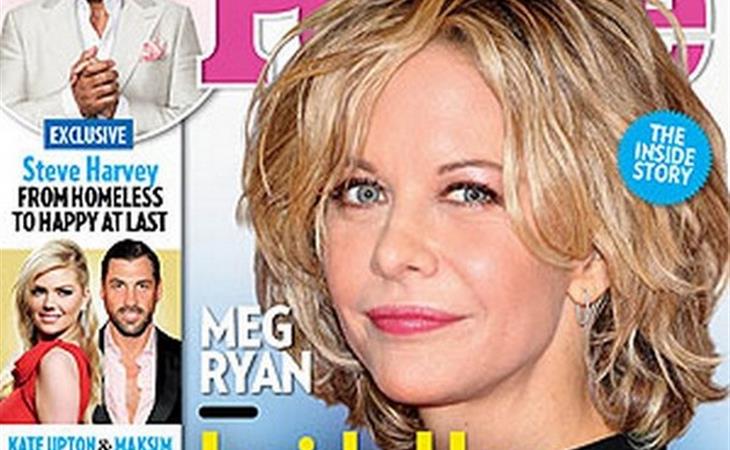