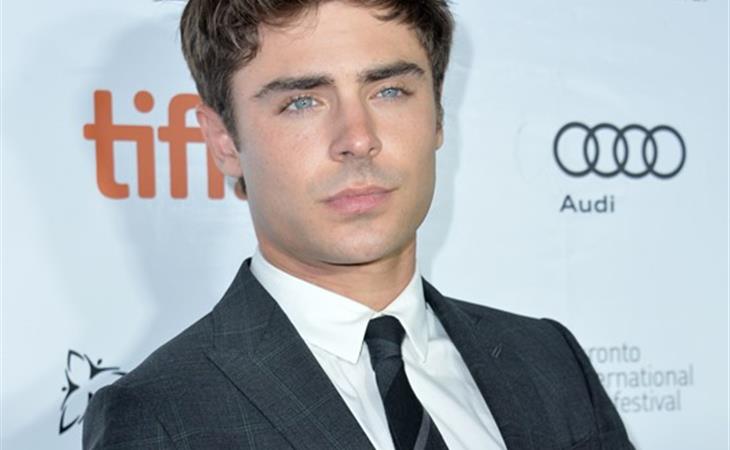 E! News reported it first late yesterday – that Zac Efron was in rehab earlier this year, suggesting that the problem was alcohol, citing a source who says that Efron is better now:

"He's healthy, happy and not drinking. He's taking time to focus on working."

Soon after though, TMZ blasted out that Zac actually had a BIG COKE PROBLEM and that it was so bad at one point that he wasn’t showing up for work. People on set confirmed that it was widely acknowledged that he was struggling with cocaine and ecstasy.

Can we just put it out there right now? Because I’m always surprised that people are constantly surprised that this happens in Hollywood when so many of them use recreationally. Famous, not famous, wanting to be famous, it’s practically universal and totally pedestrian. For many reasons. To stay thin is one – and that applies to both men and women – and also, remember who these people are. Remember that they’re actors, insecure, paranoid, self-absorbed, narcissistic, and a drug like cocaine is perfect for that portfolio of attributes. On coke it’s easier to forget that they’re too short, tall, fat, plain, old, ordinary, forgettable. They consume it like you would allergy medication, or Advil. Then they turn around and tell you that they’re enlightened by yoga. I’ve actually watched an actress do a line and then go to yoga, twitching all the way through. That’s how zen their sh-t is.

And still the Disney factory keeps pumping them out. One day they’re dancing with Mickey Mouse, the next they're snorting rails off a toilet seat while someone sucks them off from her knees. Isn’t that where you want to send your kids? 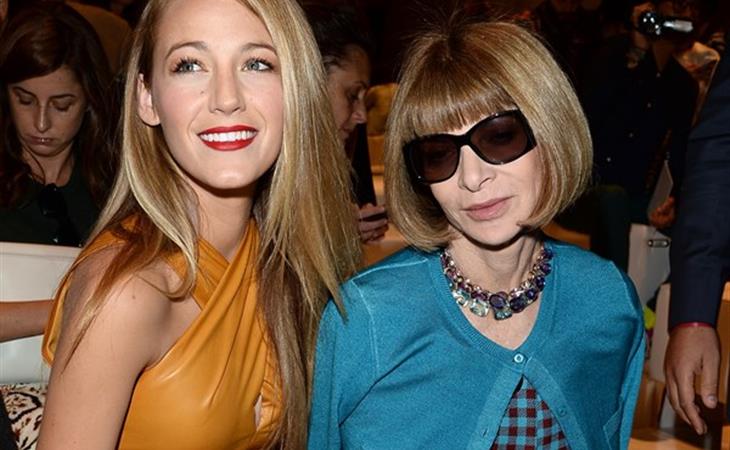