She is not a Duchess or a Highness of Serenity, or whatever it is that they call Charlene Wittstock over there in Monaco, but Zara Philips might actually be happier than both Catherine and the Prisoner Bride because 1. I think she allows herself to eat and drink and 2. She didn’t try to escape, obviously. Or maybe it’s an unfair assumption to think that people who enjoy food are having a better time? That’s another discussion.

Right now we are celebrating Zara’s celebration this weekend in Scotland where she married Mike Tindall with a royal audience. Um, the Queen was there...along with Mike’s rugby folk. Her Majesty did not stay long. Neither actually did Prince Charles. Hot Harry on a Horse however, well, of course he made it through the night and the next morning.

But what a banner year it’s been for the Queen so far as Will and Kate represented the Firm beautifully in April and now with so many lined up to give wellwishes to Zara, even though it was to be a private occasion, who is not titled, we have seen a stronger than ever demonstration throughout the Kingdom of love and loyalty to the Brand that has now been revitalised by its next generation.

Needless to say though, Zara had practically no pressure on her for her wedding the way Kate Middleton did for hers. Kate had to be perfect. Zara...not really. Kinda like Harry. She can be wild. And the difference? Check out Zara at the cocktail party on Friday night aboard the royal yacht Britannia. She’s enjoying the drink, she’s tactile and teasing with the boys, she’s unclenched to Kate’s clenched. And still, at present, 13th in line to the throne. That’s a good happy distance. Close enough to be super connected, far away enough to not have to worry. 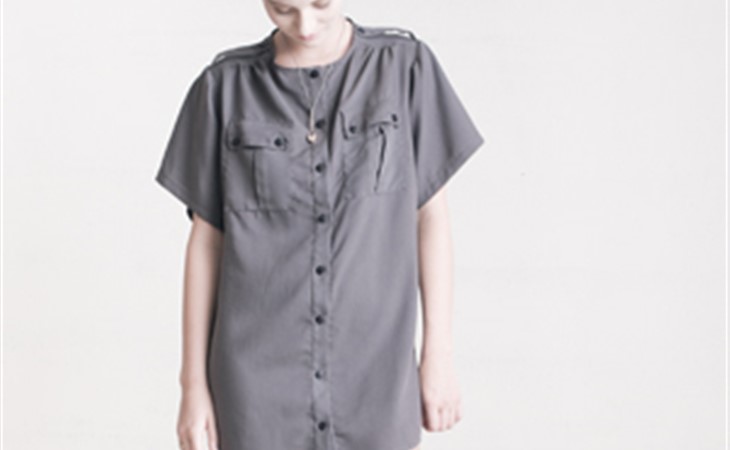