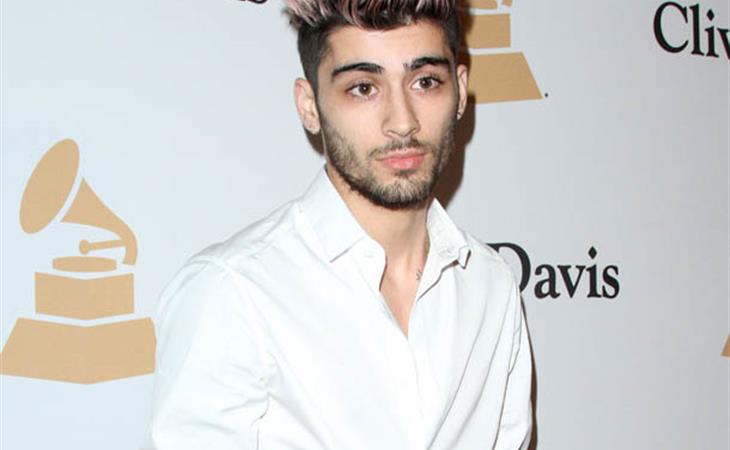 It’s You by Zayn

Zayn Malik made his television debut as a solo artist last night on The Tonight Show with Jimmy Fallon. Instead of performing Pillowtalk, he chose It’s You, apparently written about ex-fiancee Perrie Edwards. I was surprised by how much I liked Pillowtalk. I was surprised that Zayn delivered. Because, well, was it supposed to be him? One Direction faction loyalties aside, haven’t we been taught to believe it would be someone else? Like Harry Styles?

But Pillowtalk is just one song. Does Zayn have a follow-up?


Works for me. Jordy and I listened to it together this morning and, again, it was the unexpected. While the song didn’t take me quite as immediately as Pillowtalk, It’s You grows and grows. It’s so pretty. By the time he’s telling her that “I just can’t face it”, I’m in. Deep. He also looks a lot more comfortable here in this live performance than he did in the video for Pillowtalk. Which says everything about his confidence right now. Amazing what a difference that can make. Are you into it? Let me know your thoughts.

While on the show, Zayn also released the album artwork for Mind Of Mine.


Notice it’s just ZAYN. Not Zayn Malik but Zayn. And that’s how Jimmy introduces him too. Is Zayn a one-name artist now? Like Beyonce, Madonna, Adele, Cher, Prince, P!nk, Sting? 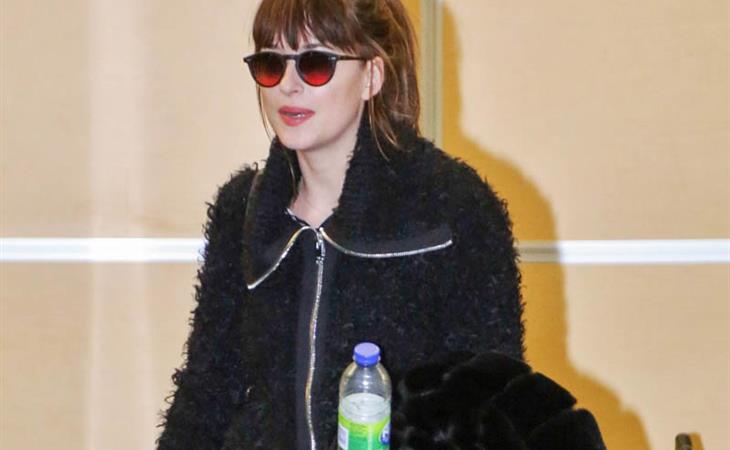 Dakota Johnson and Rebel Wilson in How to Be Single 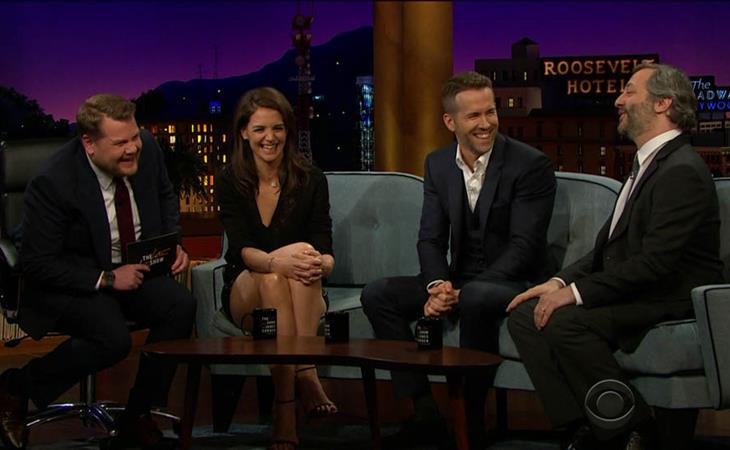