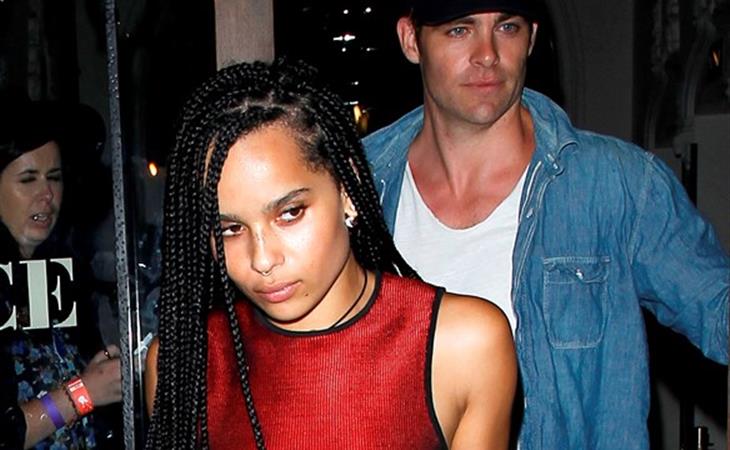 Zoe and Chris at Coldplay

As mentioned earlier, Jennifer Lawrence was at the Coldplay show last night in LA. Jennifer is friends with Zoe Kravitz from X-Men. Zoe was at the show too with a Chris of her own. That’s Pine. So I guess Martin Lawrence hangs out with Chris Pine. It’s a new celebrity circle for Chris Martin who, with Gwyneth, rolled with her crew and is now expanding over to Jen’s side of Hollywood.

Speaking of someone who hangs out with varied groups of people, Zoe moves from the Jennifer Lawrences to the Drakes to the Michael Fassbenders to the Penn Badgleys to the Cara Delevingnes pretty comfortably, so there’s really no reason to assume automatically that she and Chris Pine might be a thing and when we last checked he was dating Iris Björk Jóhannesdóttir. Buuuuuuuuut he and Zoe do have a history.

Those shots above were taken exactly a year ago. Maybe they managed to stay friends? 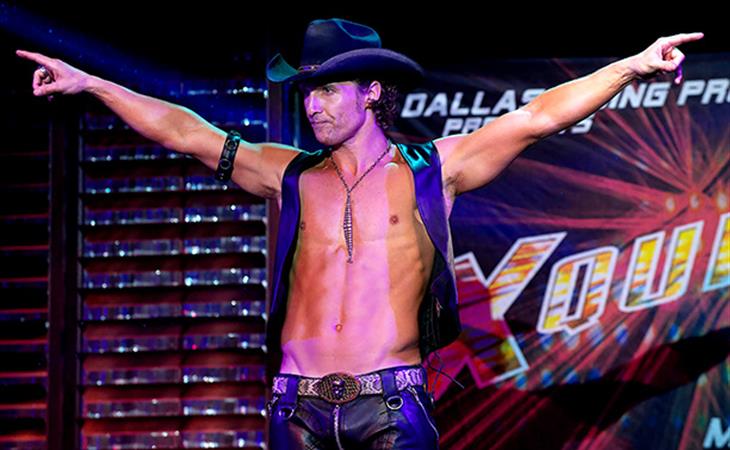 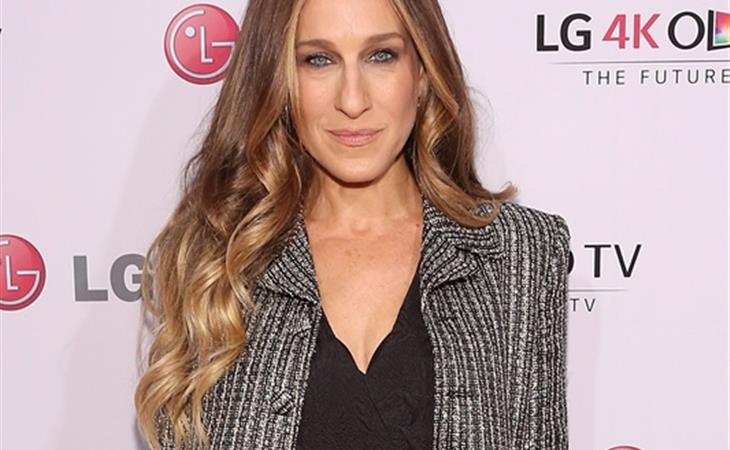