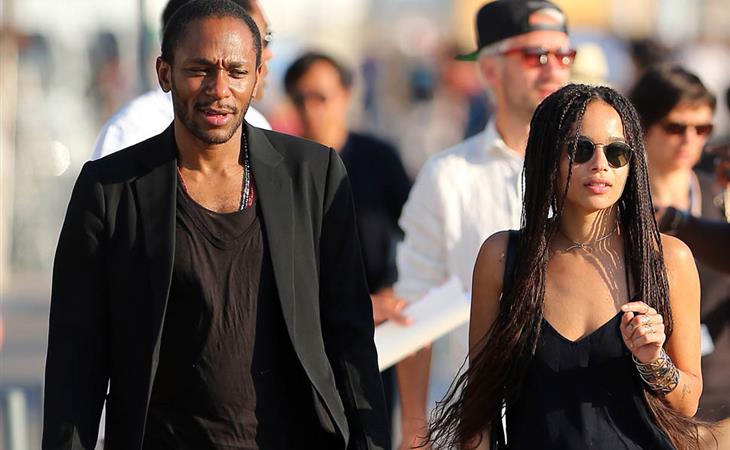 Zoe Kravitz and Yasiin Bey, aka Mos Def, were photographed shopping together in Cannes the other day. Zoe’s at the festival for Mad Max. Yasiin was at the Amy premiere the other night. I wrote about the Amy Winehouse documentary the other day (click here for a refresher). The reviews have been excellent. And many have said that Yasiin’s voice in the film was one of the most insightful and surprising. Can’t wait to see it. Following the positive reception out of Cannes, they just released a new poster. Check it: 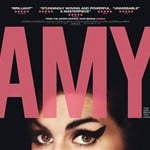 Amy will be in theatres July 3 in the UK and a week later in North America.

As for Zoe and Yasiin…

She posted a shot of them together on Instagram:

I feel like she wouldn’t have made it obvious like that if they were hooking up, you know? 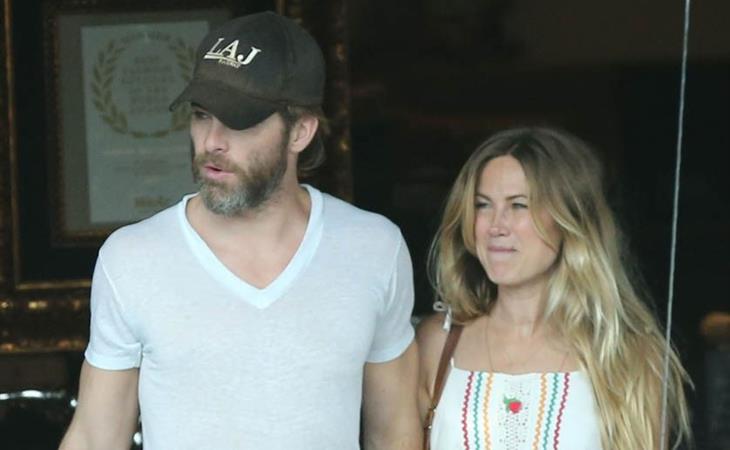 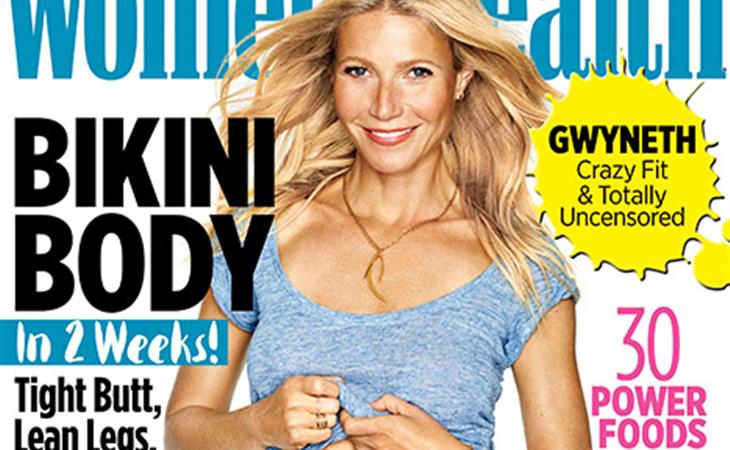 Gwyneth believes in “having sex”