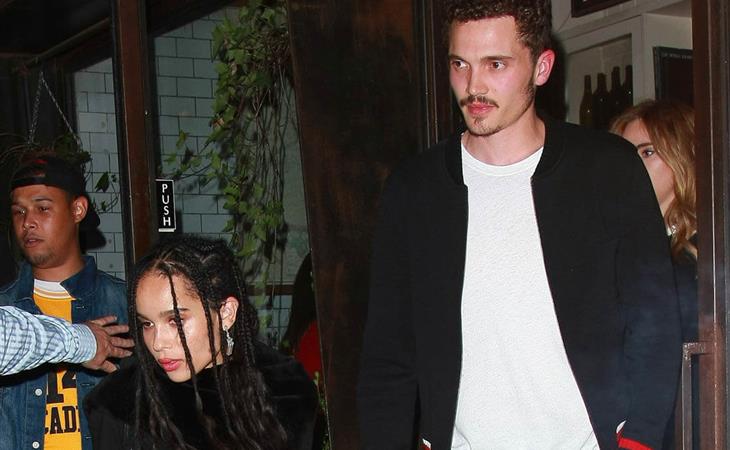 I posted photos yesterday of Zoe Kravitz holding hands with presumably her new boyfriend who has since been identified. They stepped out again together last night, again with Taylor Swift’s crew, again holding hands. His name is Karl Glusman. He’s an actor. He’s in the upcoming Nocturnal Animals, directed by Tom Ford, starring Amy Adams, Jake Gyllenhaal, and Aaron Taylor-Johnson. And he’s currently working on Sam Taylor-Johnson’s Gypsy for Netflix. Not sure how long he and Zoe have been together but this showed up on his Instagram last week:


OK kids, so how does this work? Because I hear stories about this all the time from the millennials around me. Dating in the era of social media: if she’s on his Insta but he’s not on hers, does it mean anything? An unofficial poll of the non-famous people in my life says that drama can sometimes ensue when one makes it social media official and the other doesn’t. But it also could be different with famous people when one is more famous than the other. That said, when Zoe was with Twin Shadow, they were both Instagramming each other. Before you go around huffing that this is a stupid conversation, let me assure you that this is a real thing. I’ve just been told that fights happen all the time when two people are dating and the social media statuses don’t match up. 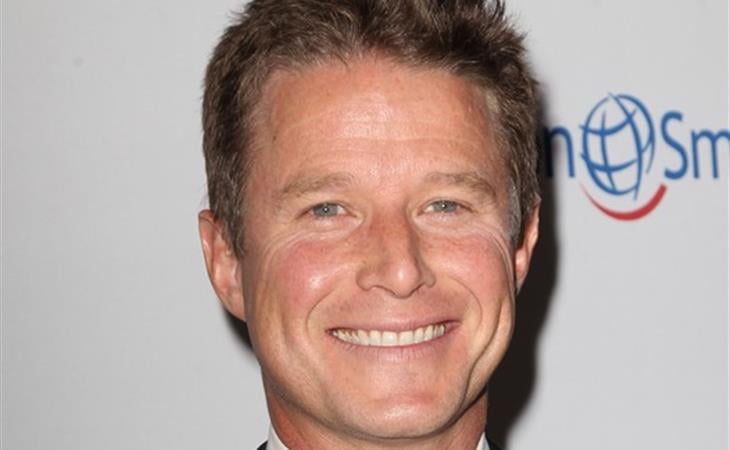 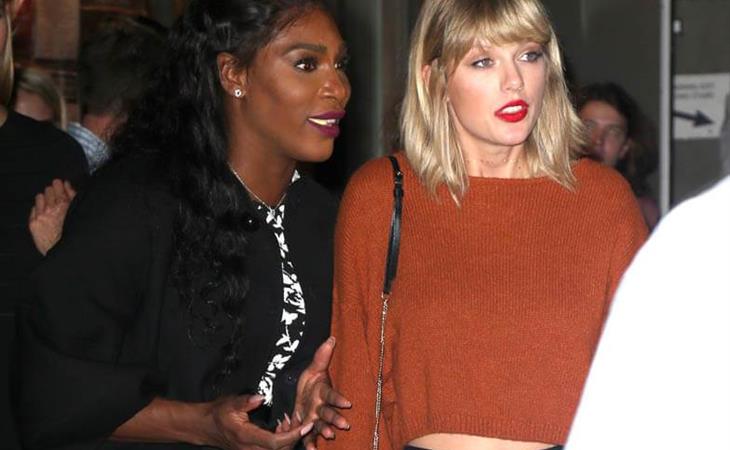