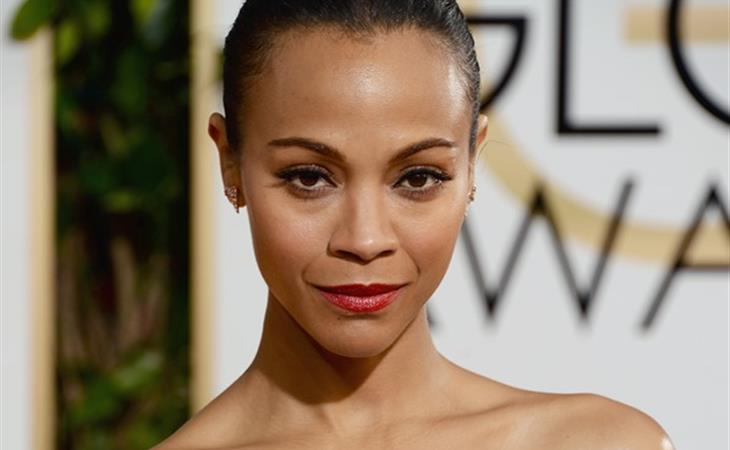 Yeah. We are fighting. I can hear you. I can hear you and it’s loud and I’m saying, make it louder but that won’t change my mind – you can have your silvery Versaces, your safe lacy Elie Saabs, and I’ll take this Prabal Gurung because it clashes materials and prints and because I’ve never seen a better fall-off-the-shoulder strap. I don’t even mind that it’s pink. In fact, I love that it’s pink. The pink looks incredible against her skin. And it even looks good on a satin pump…because the toe isn’t round.

9.5 out of 10 would have been afraid of this dress. But that makes the difference between what that f-cking mess we saw on Drew Barrymore and actual style. It’s the hard elements, like the bustline and the asymmetry combined with the soft touches, that make this special. Because she’s one of the few people who showed up last night in something that you haven’t seen before. Why would you ever choose something you’ve seen before – over and over and over again – from Versace and Saab and one after the other over a dress that’s inspired by itself? 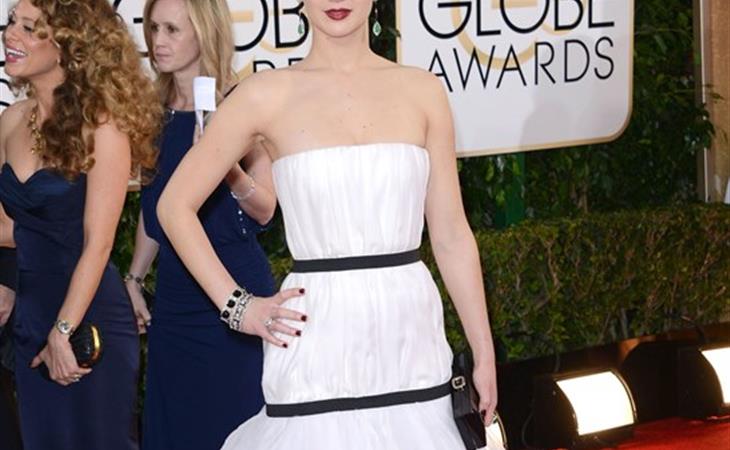 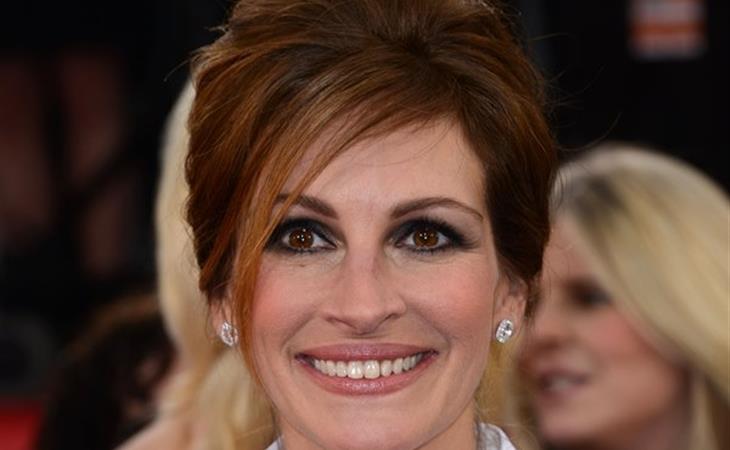 Duana’s Best Dressed at the Globes: Julia In A White Shirt