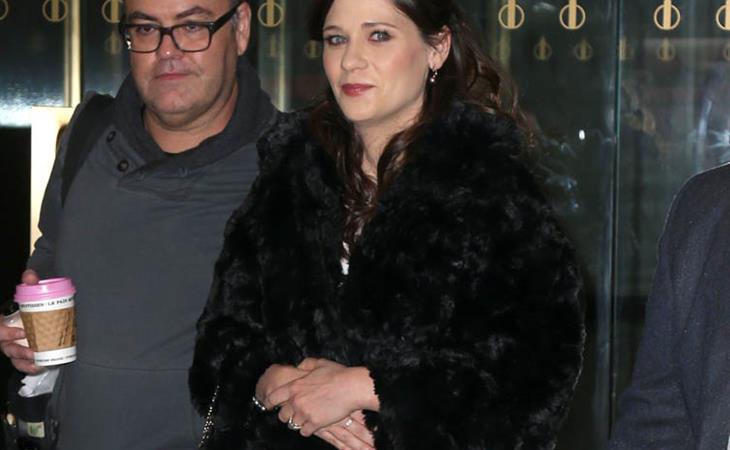 I’m just going to retype the headline above.

Here is what she and her husband told PEOPLE magazine:

“It’s Elsie…” Deschanel began, while Pechenik finished, “Otter.” “Like the animal,” the actress explained, with her husband adding, “Sea otter.”

Elsie: Cute, short, not what you might call elegant, but cute. OTTER. Undeniably cute, slick or wet, round-headed.

So if we name by meaning, as some cultures do, this child’s name is “Cute Wetcute”. I mean, seriously! What has a poor baby done to deserve this?

Zooey Deschanel has, as far as I know, never openly bristled against being the embodiment of the fistful of Lucky Charms dehydrated marshmallows that a kid gets when they root through the whole box of cereal, so I guess this is her Leaning In. But here’s what makes me craziest about it. It’s a bit of a digression, but go with me here:

When I was watching the Canadian election coverage last night there was a shot of the Trudeau family shortly before they learned for sure that Justin Trudeau was the new Prime Minister. His three kids were in the room with all the adults, but like all kids, could have cared less. But the best part? They looked like they were in their living room. They were wearing nonmatching outfits, all of which were super-casual and not ‘done’. They looked like kids, not ‘The Prime-Minister-Elect’s Children’. I couldn’t describe them if I tried.

Zooey Deschanel’s daughter will never be able to go unrecognized or un-linked to her wide-eyed mother, because her name. Is. Elsie. Otter. Who but a Zooey does that to her child? 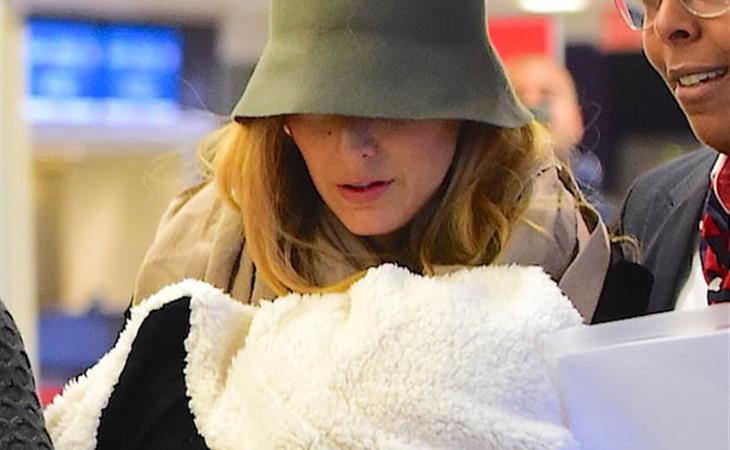 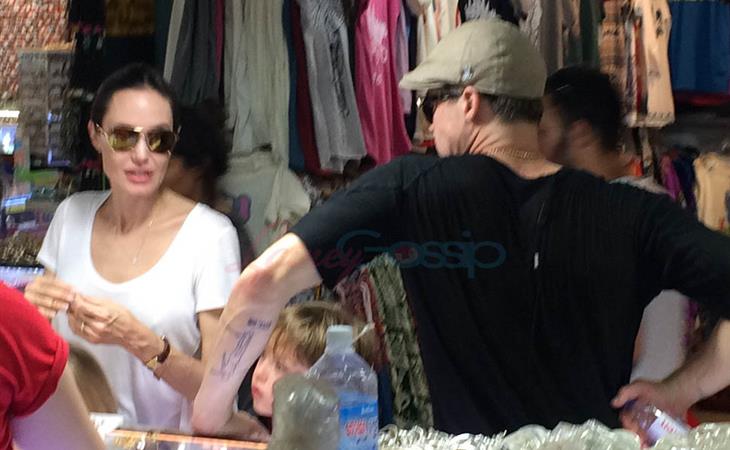