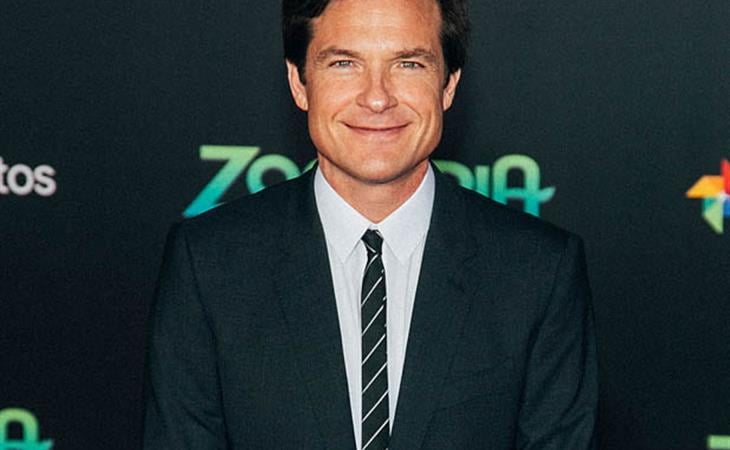 I know I’ll catch hell from the Frozen fans for this, but Zootopia is the best move from Disney Animation since The Lion King (it also just set a box office record).  First of all, animals wearing people clothes is always the best, and every movie could be improved by the presence of an animal who thinks it’s people. The best Disney Animation movie of all time, Robin Hood, has animals wearing people clothes, and Zootopia has a fox character who looks a lot like Fox Robin—raise your hand if you had a childhood crush on Fox Robin that was VERY confusing—so Zootopia gets the edge. Also Zootopia doesn’t have musical numbers, so parents, there is no Let It Go 2.0 to drive you to the brink of madness.

Zootopia is about a world in which animals have evolved to live together in relative harmony, so the question is: What are the predators eating? Our protagonist is Judy Hopps, voiced by Ginnifer Goodwin, a plucky bunny from the country who dreams of being a police officer in the big city of Zootopia. The only problem is, there has never been a prey animal working as a cop before. Everyone tells Judy her dream is impossible—her own parents advocate for “settling hard”, though it’s clear they’re simply petrified for Judy’s safety. When she does leave for Zootopia, Judy’s parents try to give her a big bag of self-defense items like pepper spray and tasers.

The first part of the movie sets us up to see Judy as the minority facing prejudice—she’s the lone prey animal amongst a horde of predators on the police force. But Judy meets Nick Wild, voiced by Jason Bateman, a fox con artist who embodies every negative stereotype about foxes—they’re shifty and untrustworthy. Judy has other reasons to look down on Nick, particularly that she was bullied and assaulted by a fox growing up. She even carries fox repellant on her belt. Foxes, in the world of Zootopia, are the lowest of the low.

And this is the brilliance of Zootopia—it’s a multi-directional takedown of the dangers of stereotyping. Judy faces prejudices and has to work twice as hard as her peers to get half as far, and her boss, Chief Bogo (a water buffalo voiced by Idris Elba), resents having her in his precinct as part of a diversity initiative. These are incredibly common circumstances for many people in the workplace—women certainly, but also people of color. Anyone who has ever fought for a place at the table can identify with Judy’s challenges.

But Nick, although a reprobate, is equally sympathetic. A flashback reveals that Nick was also the victim of violent bullying as a child—a parallel which makes it clear to children that bullying can happen to anyone, not just the “weak”—and his criminal behavior is his response to the world that shuns him because of what he is—he’s living down to expectations. We have one character defying stereotypes and another willfully embodying them, but in both cases we see how limiting and damaging stereotypes are.

And they’re not limited to any one group. Judy says only other bunnies can call her “cute”, and there’s a bit about Nick inappropriately touching a sheep’s curly coat, but the correlations between real-life groups are so spread out it makes it hard to pin the movie to a specific real-world analog. It doesn’t weigh stereotypes against any one group as “worse”—they’re ALL bad, and they affect EVERYONE. It’s a great lesson for little kids, rendered in a fun, entertaining way—the kids at my screening unanimously cheered the ending—and there are enough Breaking Bad jokes to entertain mom and dad, too.

Zootopia is basically a buddy cop comedy a la 48 Hours, with Judy and Nick pairing up to solve the mystery of multiple predator disappearances around the city. They discover that the predators are actually going “savage” and attacking, and this is where Zootopia transcends the kids’-movie genre—it’s a sharp indictment of the current political climate here in the US. The movie point-blank explicitly connects prejudice and fear as instruments of power, and tells kids not to trust politicians who sell fear as a platform.

Yet it’s not at all preachy. It just does a really good job of conveying how destructive stereotypes are, and advocates looking beyond stereotypes to see the value of the real person in front of you. And it does it with gorgeous animation—seriously this is one of the most beautifully animated CG movies since Wall-E—and a surfeit of rabbit f*cking jokes. Frozen opened the door on a new age of Disney Animation, and Zootopia cements it. This is a new Disney classic. 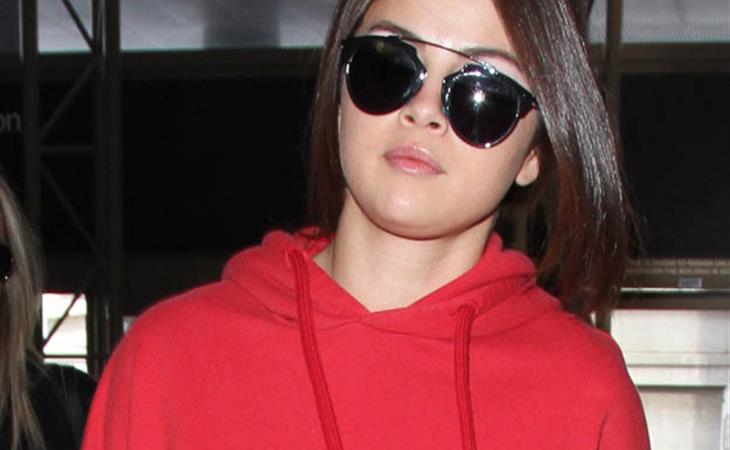 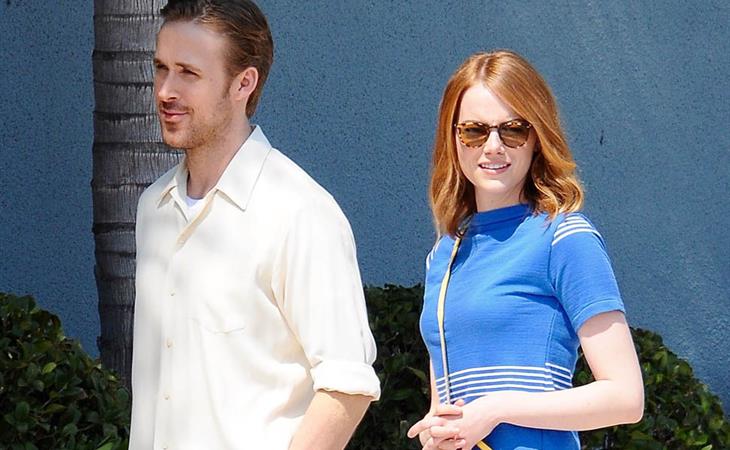