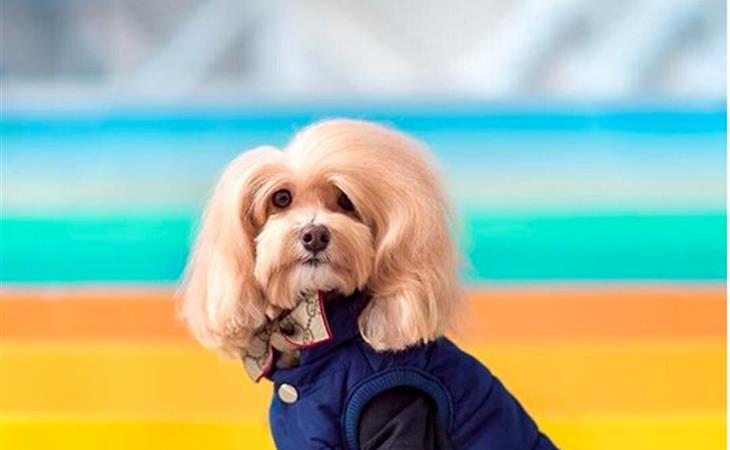 Suki Waterhouse and Darren Aronofsky are not dating. They were just walking very close together and we were played by Photo Assumption, our favourite game of baseless conclusions…? These denials came quick though. So does this mean that Suki is still with Diego Luna? Does it mean that Darren wants to get back together with Jennifer Lawrence? Does it mean that he’s already back together with Jennifer Lawrence? Not that it’s any of my goddamn business but that would not be my preference. (Dlisted)

I recently read Tina Brown’s Vanity Fair Diaries. It was work porn and dishy 80s and 90s celebrity and royal stories all at once. Kayleigh Donaldson’s new essay on the why the Vanity Fair Hollywood issue is such a big deal is a nice companion piece to the book in that it reminds you of what the issue did in the past and wonders whether or not it can do the same now. There’s no doubt that, in browsing through those past covers, many of the people featured (especially the Kristen Stewart/Carey Mulligan cover – which put Emma Stone on the inside!) did indeed live up the hype. But also, go back to the 1995 issue. Look where Sandra Bullock is positioned. And the expression on Gwyneth Paltrow’s face. Two years later she won an Oscar. It’s almost like she’s saying, “Wait for it”. What will we be saying when we look back at this year’s Hollywood issue in 20 years? (Pajiba)

Have you seen that photo of the dog that looks like Laura Dern? This KILLS me. And she loved it. But what is the science behind these resemblances? How can a dog look like a person? How can I find a dog that looks like me? I once heard that people choose dogs that look similar to them. This never made sense to me and we have beagles and neither one of us looks like a beagle. (Mashable)

The Grammys are happening on Sunday. Throwback to the Grammys ten years ago in 2008. Every single one of these dresses is dated. With one exception. ONE. And it’s the one you would expect: of course Rihanna wearing the dress that can still stand up today. (Go Fug Yourself)

The source for this story is a magazine in New Zealand that has a bullsh-t track record. Which means it’s not true. But don’t we want it to be true? Angelina Jolie and Tom Hiddleston? Can you f-cking imagine how extra he would be if he were dating Angelina Jolie?!? That said, I don’t know if she could stand him. Picture her face when he breaks out in spontaneous dancing and exclamation points. (Cele|bitchy)

James Franco was originally part of the Vanity Fair Hollywood issue but they had to take him out because… well…you know. Not a great week for James Franco. And now, considering what we do know, it’s worth revisiting his relationship with the LGBTQ+ community and, as Jezebel notes, how he exploited queerness to his advantage. (The Muse) 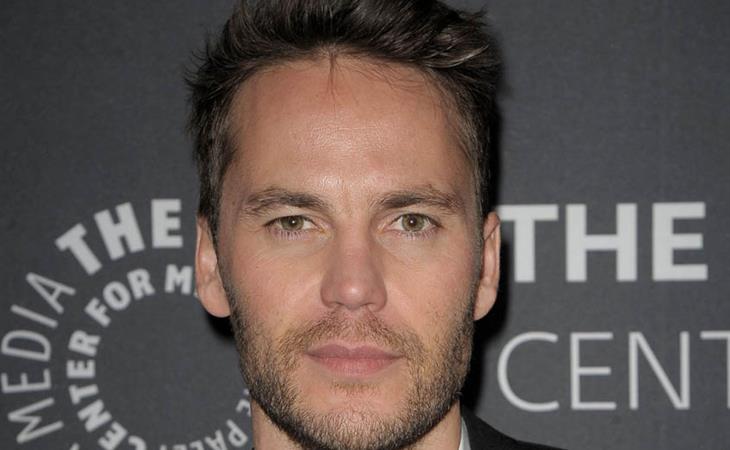