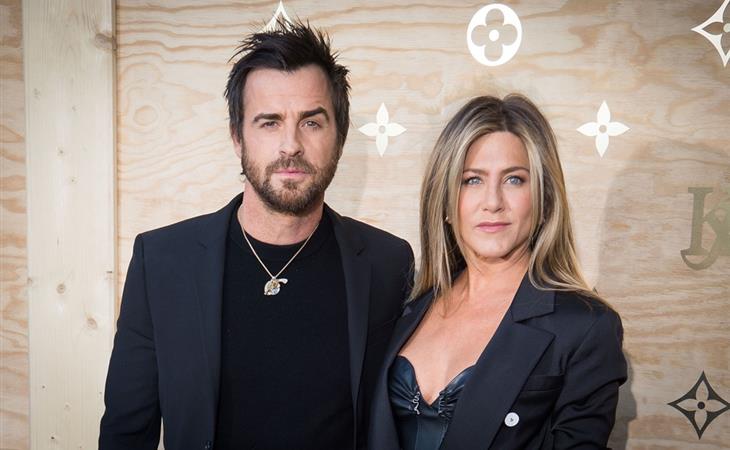 Jennifer Aniston and Justin Theroux announced Thursday that they were splitting up — suspiciously just two hours after Page Six asked their reps to confirm our sources’ reports that they had called it quits on their marriage.

An insider told Page Six that the pair split up over the holidays. “They realized they couldn’t make things work,” said the source.

“He’s been living in New York, she’s been in LA. After they got married, they just realized that they were two very different people.”

The source added, “He’s really bored by her whole Hollywood crowd, and she’s not into his edgy, arty scene.”

Jennifer and Justin’s separation statement was issued by Stephen Huvane, her publicist. Although she and Justin (currently – who knows for how much longer) share a manager, Aleen Keshishian, Justin Theroux doesn’t have his own publicist. This is a key point. Because Stephen Huvane’s client has always been Jennifer Aniston. And so he wanted to get ahead of the NY Post’s story by issuing a statement on their behalf (but he’s HER publicist), which included a mention of the gossip industry and its fabricated narratives but… in issuing the statement, it just ended up confirming that the gossip industry actually had it right? If the gossip industry fabricated the story, why the need to get ahead of their story?

HOWWWWW is this good work?!?

And…how did the gossip industry get it right?

The NY Post’s sources are presumably based in New York, where Justin’s been spending his time. Is it possible then that the leak came from his circle? The “edgy, arty scene”? And not the “boring” Hollywood crowd? Right. So is this really a question about the gossip industry? Or is it a question about who’s allowed to leak to the gossip industry? And therefore who gets to control the story, who gets to drive the story.

If New York is driving the story, then the story is about the fact that Justin was “bored by her whole Hollywood crowd” and by extension bored by HER. Which, unfortunately, might be too similar to what happened with Brad Pitt. Back in 2011, Brad Pitt was interviewed by Parade. A Parade celebrity interview is typically pretty safe. But there was one quote that Brad had to walk back. Remember?

“I spent the ‘90s trying to hide out, trying to duck the full celebrity cacophony. I started to get sick of myself sitting on a couch, holding a joint, hiding out. It started feeling pathetic. It became very clear to me that I was intent on trying to find a movie about an interesting life, but I wasn’t living an interesting life myself. I think that my marriage [to actress Jennifer Aniston] had something to do with it. Trying to pretend the marriage was something that it wasn’t.”

That resulted in several days of gossip about whether or not Brad was saying that life with Jen was dull. So he had to issue a follow-up to The Hollywood Reporter to clarify that he wasn’t saying that she’s dull:

"It grieves me that this was interpreted this way," he said. "Jen is an incredibly giving, loving and hilarious woman who remains my friend. It is an important relationship I value greatly. The point I was trying to make is not that Jen was dull, but that I was becoming dull to myself -- and that, I am responsible for."

And now someone connected to Justin Theroux’s circle is telling the NY Post that Justin was really “bored by her whole Hollywood crowd”. That is not an on brand message for Jennifer Aniston. The brand message should be “sexy and single and loving it!” I’m looking forward to watching how that plays out. But certain New York edgy arty people aren’t letting that happen. Is that really the gossip industry’s fault though? Or is it the fault of whoever’s talking to the gossip industry, which would be the edgy arty New York people who happen to hang with Justin Theroux? Again, is this a matter of what the story is…or is this really about who get to drive that story? If Jennifer Aniston is unhappy by any possible leaks coming out of New York on Justin’s side, how will she move forward to contain them? I’m not sure yelling at the gossip industry is going to accomplish that. 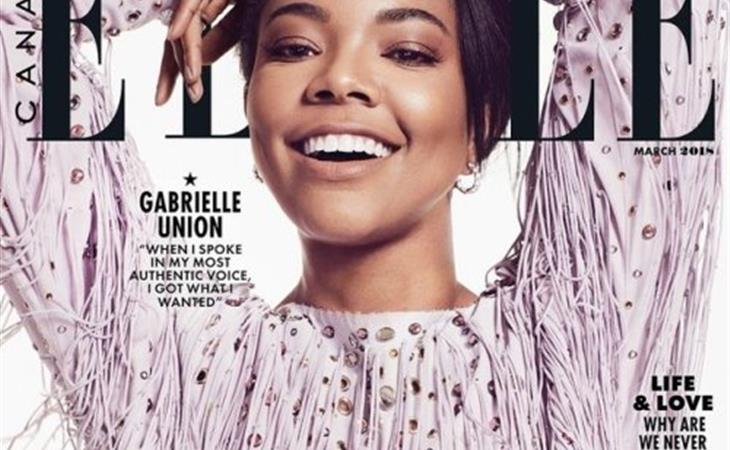