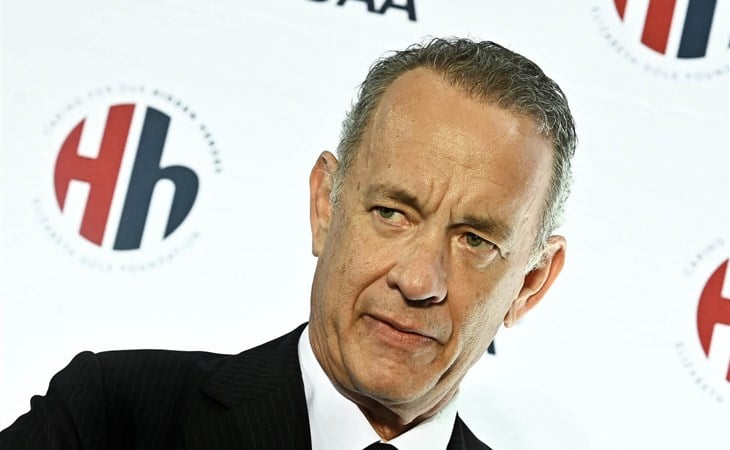 It’s been a busy year for Tom Hanks, with Elvis in the summer, that cursed Pinocchio remake in September, and now A Man Called Otto, a Grinch-esque feel-good dramedy due just in time for the holidays (sort of).

A trailer for A Man Called Otto dropped yesterday, and I am bringing it to your attention for two reasons. 1) There is an excellent cinematic cat in this trailer, and everyone should partake of it. And 2) Tom Hanks is NOT doing a silly voice. I repeat, he is NOT doing a silly voice. Thank the gods! Tom Hanks is just speaking in his normal, Tom Hanks voice, which means we can focus on one, that cat, and two, that he actually makes a good movie grump?

A Man Called Otto is the English-language adaptation of Swedish writer Fredrik Backman’s 2012 novel, En man som heter Ove (A Man Called Ove). There was a Swedish adaptation in 2015 directed by Hannes Holm, which was nominated for two Oscars, including Best Foreign Language Film (now Best International Feature Film). The premise is quite dark—feeling he has nothing left to live for, Ove/Otto decides to attempt suicide. His new neighbors, though, keep getting in the way. (That’s not a spoiler, it’s literally the basic premise of the story.) The trailer for Otto plays up the boisterous neighbors and Otto’s melting heart, but I wonder how the other part of the story will hit audiences who are not being told to expect something dark, at least in the beginning.

They haven’t cut the plot point—the logline for Otto cites the suicidal ideation of the character up front. Tom Hanks is America’s favorite uncle, people will probably be into seeing him as a grumpy man who learns to love again through the power of neighborliness and cute kids, but will they want to watch him set up various suicide scenarios, too? That might have something to do with distributor Sony only releasing the film in New York and Los Angeles on Christmas day, before going wide in January. People might be more amenable to the inherent fatalism of the story in the bleak January doldrums.

Attached: Tom at the Elizabeth Dole Foundation's 10th Anniversary Heroes and History Makers Celebration at The Anthem in DC on October 19, 2022. 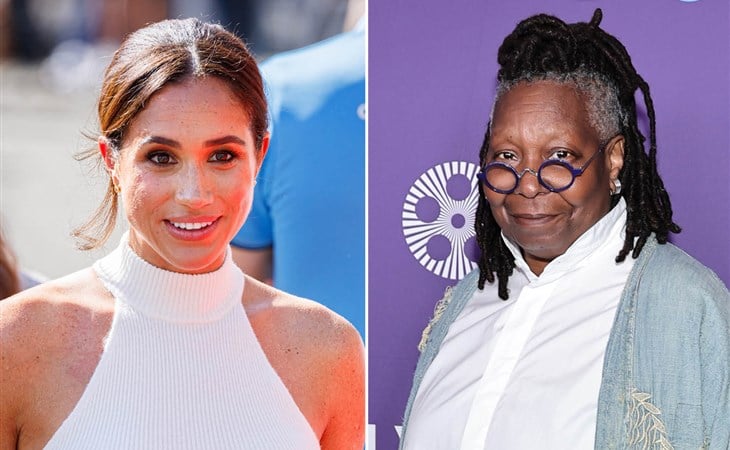 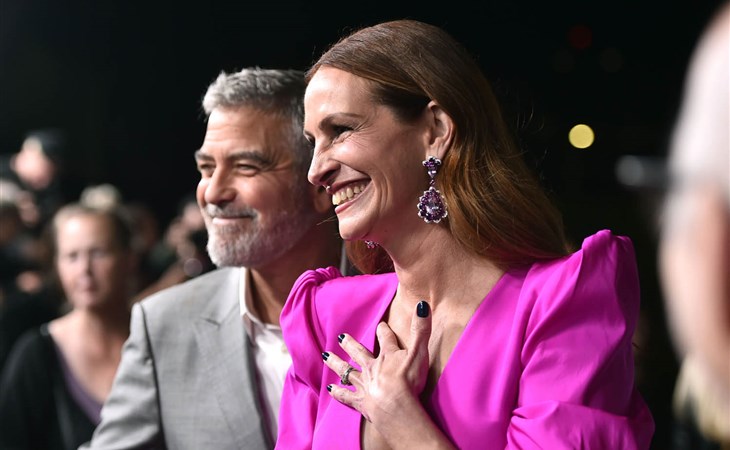 George Clooney and Julia Roberts in Ticket to Paradise