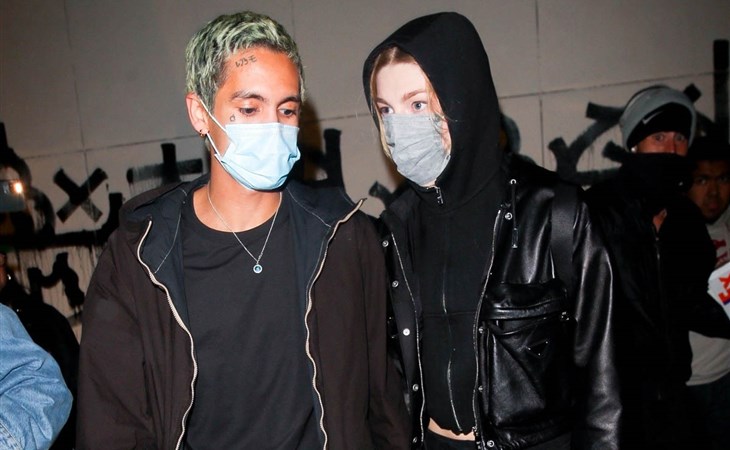 When the end credits rolled for this week’s episode of Euphoria, the only words I could put together were, “That was very…abstract” (and yes, I talk to myself out loud).

It was heavy, but it did what Euphoria is known for—making your brain do flips because just when you think you have it figured out, more crazy sh-t happens. This episode was the turning point of the season because every major storyline had a major shift. We got confessions, reunions, mental breaks, intricate visuals, echoed phrases, and messy drunk girl tears. It was an hour-long cry for help, and the episode felt way heavier than usual because of it.

The nice thing about these Euphoria Twitter wrap-ups is that they always make me laugh despite the sense of impending doom after watching. Here are my favourite tweets broken down for the episode “You Who Cannot See, Think of Those Who Can”.

So…how did I not see this Jules and Elliot thing coming???

yâ€™all remember when jules was crying and throwing up over rue hanging w elliotâ€¦ #EUPHORIA pic.twitter.com/AS41kczFVo

…but Jules didn’t notice how high Rue has been this whole time so maybe I get a pass.

no really how does Jules not realize Rue is high when she looks like this 90% of the time #Euphoria pic.twitter.com/0yOSIxu17A

everyone at maddy birthday party cause cassie acting a damn fool. #Euphoria pic.twitter.com/PXhDVJJdBJ

honestly but sydney sweeney deserves an emmy in this season #Euphoria pic.twitter.com/pMRnFWvJLa

lexi every time cassie yells at her #Euphoria #EuphoriaHBO pic.twitter.com/V03xkLs1k1

my face when maddy was eating up Nate up in the hot tub #Euphoria pic.twitter.com/cnkWdOFEB5

cassie: vomiting in the hot tub

everybody in the hot tub: #Euphoria pic.twitter.com/esvcszh8yN

cassieâ€™s mom dragging her out the hot tub after sitting in her vomit #Euphoria pic.twitter.com/1Utz0xxeq1

How did Cal make it home alive?

The police when Cal Jacobs was driving #EUPHORIA pic.twitter.com/LqZNyFzM5Y

The Jacobs Family and Double Lives

Cal talking to his family this episode #Euphoria pic.twitter.com/AS4gPPN87Z

Rue Is Comforted By Her Dad and Labrinth

a labrinth cameo was not what i expected from this season but wow this scene was powerful #Euphoria pic.twitter.com/8sb13ZHqG1

me when rue is probably dying but at least her dad is there #Euphoria pic.twitter.com/03hW5NGOEx

…yeah… it seems like something bad happens to Rue

on the next #EUPHORIA pic.twitter.com/jnqZhtkuaZ

In other Euphoria Twitter news, I have to give an honourable mention to this meme of Maddy that has been going around all week. This one comes from episode one this season where Maddy was banging on the washroom door, not knowing that Nate was in there with Cassie. Some of the memes make sense, some don’t, but most fall somewhere in the middle. My timeline was looking like this for three days straight this week…

wtf is going on pic.twitter.com/dQbvpg3q3A

Here’s a closer look because why not?

the square root of 16 pic.twitter.com/qP7CpQST32

shang-chi and the legend of the ten rings (2021) pic.twitter.com/iusF6E2FSb

With that, see you next week! (and try not to think too hard about the fact that we’re now already half way through the season). 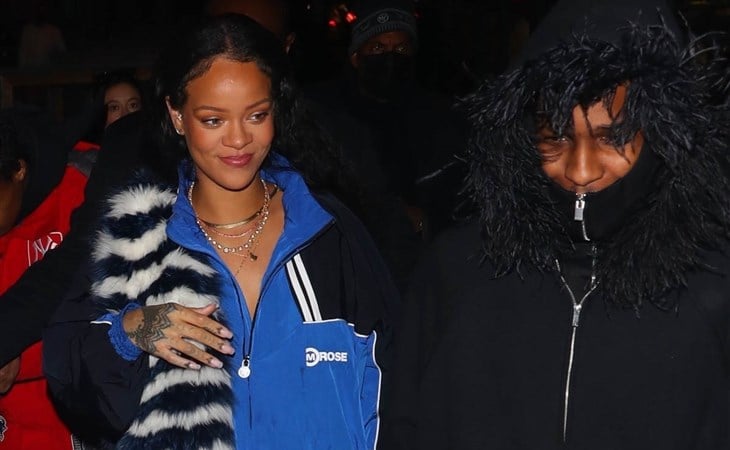 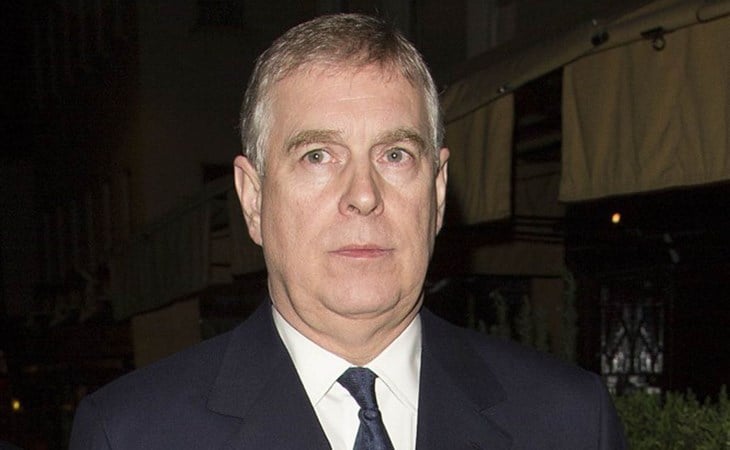