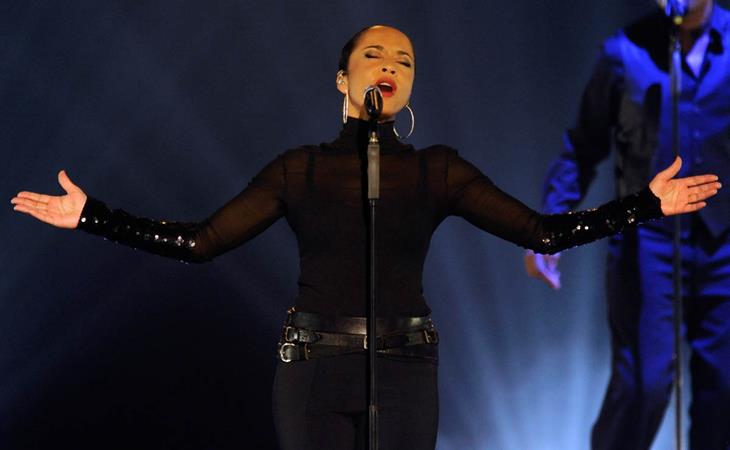 It feels like the pop culture gods are showering gifts upon us to make up for A) ignoring people of colour for years and B) to give us relief from the equals parts horrific and demoralizing 24-hour news cycle. Sade is here to save us. SADE!!! What a time.

Ava DuVernay, the patron saint of pop culture gifts from above, is the reason why Sade is here to save us. On Tuesday, Ava tweeted this:

I never thought she’d say yes, but asked anyway. She was kind + giving. A goddess. We began a journey together that I’ll never forget. Proud to announce that Sade has created an original song for WRINKLE IN TIME. It’s entitled “Flower of the Universe.” And it’s a dream come true. pic.twitter.com/FdXrZ1MFMO

I read that tweet roughly six times before it fully registered. Sade hasn’t released new music in 8 years. In 2010, Sade dropped Soldier of Love. To give you a sense of how long ago that was, a review of the album described it as “a timely antidote to our current era of Glee, Auto-Tune, and American Idol.”

Unfortunately, two of those three things are still very prevalent. Sade is a f-cking icon. Sade is every black woman’s self-care soundtrack. And she’s arguably even more legendary because she makes us wait so long in between the smooth, captivating, soothing and brilliant pieces of art she releases. Sade doesn’t show up for just anyone. She showed up for Ava.

We’re all going to show up for Ava next month when A Wrinkle In Time hits theatres, right? We’re going to take the young girls in our lives to the theatres and show them a fantastical world in which the little black girl is the hero. In yesterday’s intro, Lainey namechecked Shuri, the heart and soul of Black Panther and the Disney Princess we’ve all been waiting for, as the reason young black girls could get inspired to pursue careers in STEM. She’s absolutely right. Come next month, those girls will have Shuri AND Meg to look up to. This movie is already so important. It’s possible Ava called Sade up and asked her to be involved and Sade, being someone with impeccable taste, said yes without question, knowing Ava’s work. But it’s also possible that Sade said yes to this specific project because she knows how impactful it’s going to be. If I hear Sade’s voice over a scene with Storm Reid’s face, I am going to ugly cry. I just found out I get to go to a press screening of A Wrinkle in Time next week (!!!!!) so I apologize in advance to any other press in my theatre. Those hysterical sobs will be coming from me. Sorry, not sorry.

Ava DuVernay also revealed that the A Wrinkle in Time soundtrack will also feature Sia, Demi Lovato Beyoncé protégés Chloe x Halle, DJ Khaled and Kehlani. A piece of Kehlani’s song was partially released in a new TV spot and I couldn’t even make it 10 seconds in without getting overwhelmed. What. A. Time.

You can see the tracklist for the rest of original songs and check out the clip here. 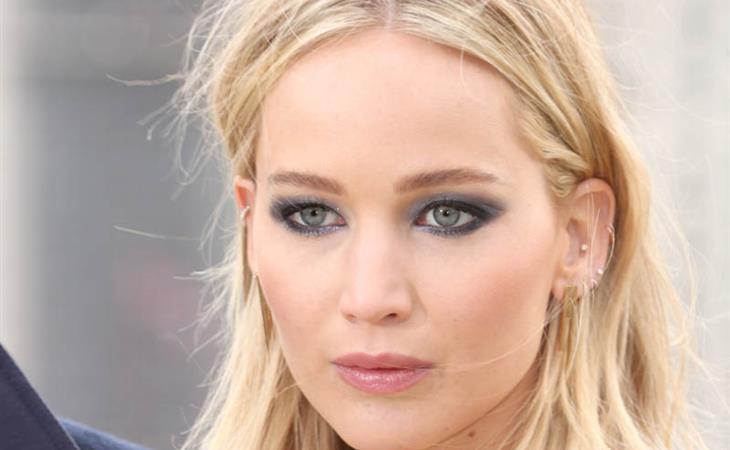 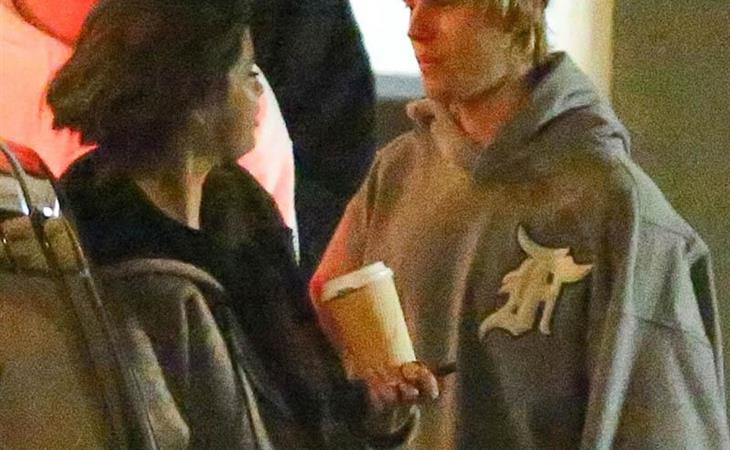