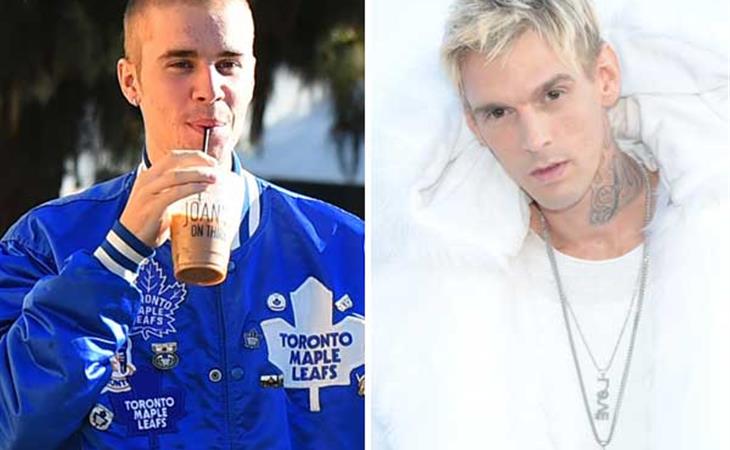 Oh, you haven’t heard? Aaron Carter is a trailblazing music icon. He walked so Justin Bieber could run. History has not given 2000’s seminal classic “That’s How I Beat Shaq” the respect it deserves. The album Aaron’s Party (Come Get It) only won a Kids’ Choice Award and not multiple Grammys. A MUSICAL INJUSTICE.

Aaron Carter started his crusade for respect on Twitter. Apparently he has a new album out called Love. He was promoting the album and a fan asked why Aaron “never reached the level of success Justin Bieber did.” This was Aaron’s response:

Listen man. I can’t sit here & just not say anything to that, I’ve been in this industry before he was born. I’ve had harder times and always bounce back. No I’m not Justin Bieber I’m Aaron Carter. I’m also in construction 🚧 I paved the way. These kids have NEVER paid me homage. https://t.co/Qe86BI22Pq

Aaron Carter is old enough to be saying “these kids.” I don’t feel SO YOUNG right now. Justin Bieber responded to Aaron’s delusions of grandeur in a surprisingly mature and gracious way.

Aaron carter i had your album when I was little. And bumped the song Aaron’s party. I was like 7. if you need a hype man I got you.

I like that Justin Bieber didn’t validate Aaron’s assertion of “pav[ing] the way.” He acknowledged that he listened to his songs growing up and offered support. He didn’t punch down. Aaron Carter is not nearly as successful as Justin Bieber and despite his claims, he never was. Justin wouldn’t gain anything by correcting Aaron. He let him have this. It’s nice. I’m not as nice.

Let me break down all the ways Aaron Carter didn’t pave the way for any artist. Ever. For a proverbial road to be paved, the pathway can’t already be there. The door can’t already be open. In 2000, when Aaron Carter was at his most popular, boy bands were dominating the charts. His brother Nick and Justin Timberlake were already doing the White Guys Sing R&B thing. I don’t want to give Nick Carter or Justin Timberlake too much credit because there were plenty of black R&B groups who actually paved the way for them. The artist formerly known as Lil Bow Wow was already doing the Little Kid Raps Pop Songs thing. Now I’m mad at Aaron Carter for making me give Bow Wow any recognition for existing before him. Also, if we’re giving anyone credit for carving a path for the solo male pop star, it should be Michael Jackson, or Prince, or Bowie, NOT AARON CARTER. But he was also a blonde kid with floppy hair, you might say. There’s a difference between being influenced by someone, who was already ripping off other people’s sh-t, and that artist being a trailblazer.

Justin Bieber’s final act of kindness towards Aaron Carter was this tweet:

All love over here Aaron. You got my support

The only thing about Justin Bieber’s career I will give Aaron Carter credit for is Justin’s current unfortunate grunge aesthetic, and I don’t think that was on purpose. Aaron responded positively to Justin’s support but I don’t care enough to recap what he tweeted. I just had to watch Aaron’s music video for “Aaron’s Party (Come Get It)" for the first time in a decade and I need you to share in my pain. I think I blocked this entire thing from my memory because I forgot how truly embarrassing this entire thing was. I don’t think the best strategy to promote Aaron’s new album is to remind people of THIS: 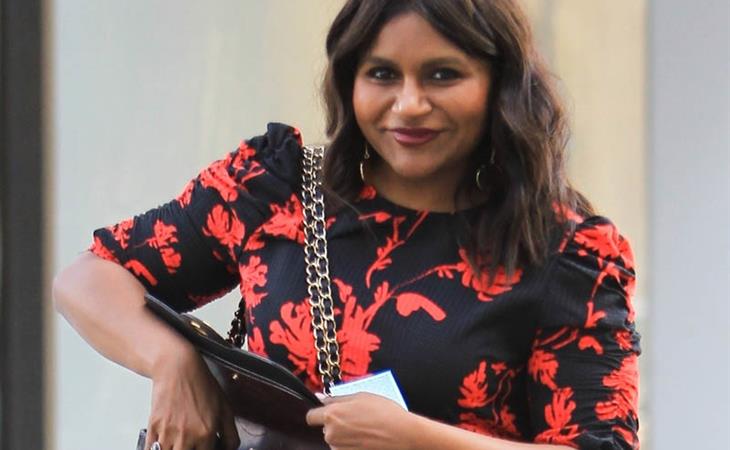 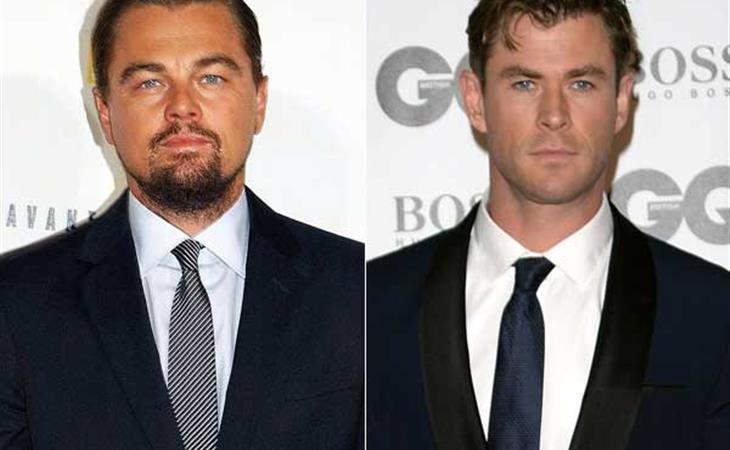