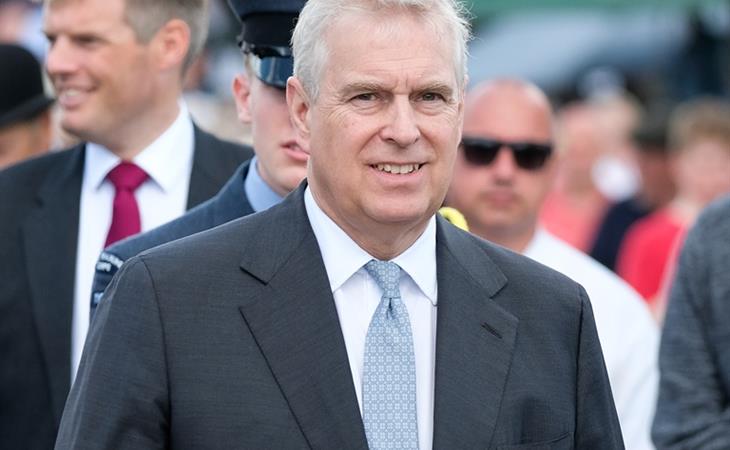 Now that the Emmys are over, time to get back to regular gossip schedule and a story we should consistently be checking up on, even though the subjects of the story probably want us to forget.

The investigation into Jeffrey Epstein’s crimes continue. Just today, police in France searched Epstein’s luxury French apartment for evidence of his sex trafficking activities and the home and office of Jean-Luc Brunel, the model agent who was good friends with Epstein and who is suspected of allegedly being one of his co-conspirators. He has denied this. They have all denied everything. And if they’re all denying it, it must mean all the women are lying, right?

Prince Andrew has repeatedly denied wrongdoing too, although he’s yet to explain his relationship with Epstein and what they did when they were hanging out at Epstein’s various residences, sometimes having their feet rubbed by Russian girls. Now Andrew’s connection to Jeffrey Epstein might be a diplomatic concern? Per The Times:

British intelligence chiefs are concerned that Russia may have obtained kompromat, compromising material, on Prince Andrew over the Jeffrey Epstein scandal.

MI6 is understood to be concerned about the activities of a former Florida police officer who had access to the investigation into the billionaire paedophile and then moved to Russia.

The bizarre case of John Mark Dougan, a former deputy in the Palm Beach County sheriff’s office, has provided further evidence that the prince’s repeated efforts to distance himself from allegations of sexual abuse are failing to shield him from the fallout of the Epstein case.

The full story is behind a paywall. So here’s a summary from Yahoo UK:

A source told The Times that John Mark Dougan, a former deputy in the Palm Beach County sheriff’s office, has made contact with the Russian government since moving to Moscow.

Mr Dougan said on Facebook in July that he had spoken to investigators about the case when it was reopened and still has confidential documents no one else has seen.

The former officer himself said the information would be “incredibly valuable” for any intelligence agency and might give “leverage” over “a guy like Prince Andrew”.

“His knowledge of the Epstein case would have been of great interest to Russian intelligence,” the source said.

Understatement: this is some seriously f-cked up sh-t that could cause even more f-cked up sh-t and somehow Prince Andrew might be messed up in it and while it’s reassuring that there are journalists in the UK who are continuing to follow this story and continue to push it to the top of the search pages, I’m still waiting for all the op-eds from the shouty columnists at the Daily Mail and The Sun, which have wider circulation both print and digital than most of the British publications, about how Prince Andrew’s poor decisions are “unroyal”, the same way it’s “not royal to guest-edit magazines”.

I mean, if “MI6 fears Russia can link Prince Andrew to Jeffrey Epstein abuse scandal”, and it’s worrying the British intelligence community about “leverage”, thereby jeopardising possible investigations and or missions in the field, this has to be one of the royal family’s biggest problems, non? Why isn’t Piers Morgan shouting about this every day?

Because on top of the report that Prince Andrew’s secrets might compromise British intelligence, there’s the matter of what, exactly, his secrets are and whether or not his secrets are criminal. Again, Prince Andrew and Buckingham Palace have vehemently and repeatedly denied that he did anything wrong and/or knew about any of Jeffrey Epstein’s crimes and yet…

Virginia Roberts Giuffre and her legal team are still seeking a meeting. There are people who still want answers. And now the Russians are mixed into it? You know, in a crazy ass way, Prince Andrew is amazing. He’s the only royal with a sex scandal that may or may not be a spy scandal, like straight out of a mystery novel. 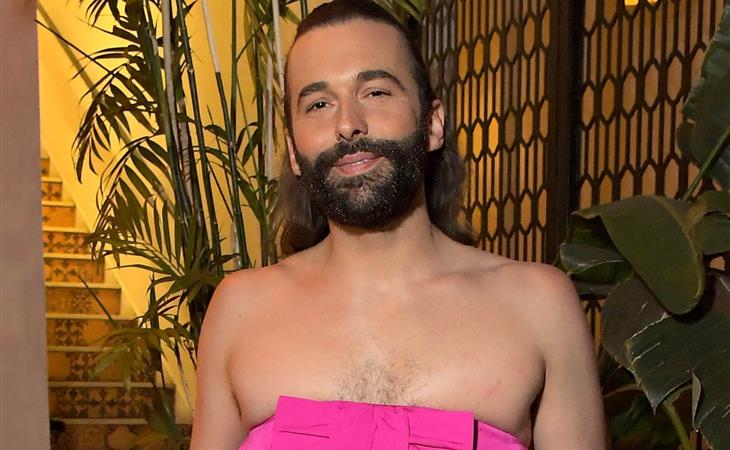 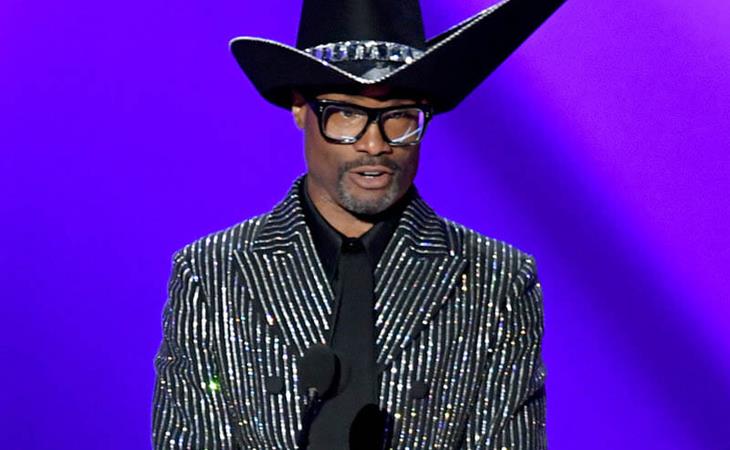