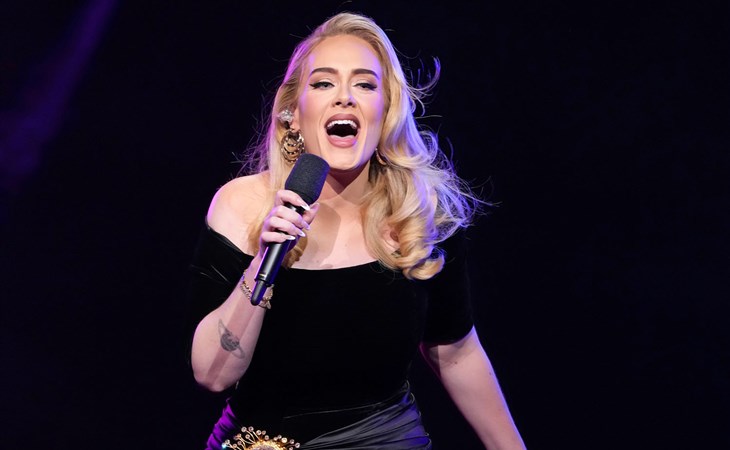 I was in Vegas this weekend to see the Adele show and it just happened to be the one-year anniversary of when she made the announcement that the residency wasn’t ready yet and that she wouldn’t be kicking it off when she’d originally planned to.

It was a mess when she cancelled – poorly handled, poor business and work decisions all around. But as she said on Friday night during the concert, “You f-ck up and you make up”. And, indeed, Adele made it up. The staging is gorgeous, the acoustics in the place are outstanding, she mentioned at one point there’s no bad seat in the house, and it’s true. Also she sounded great, she looked great, and she talked great. Here’s an artist who is fully capable of improv, speaking extemporaneously, reacting in the moment to what she’s seeing and feeling. I mean, of course, the music is most of it but what makes it soar is her personality, and that’s part of the show too: how she interacts with the audience, what she talks about when she moves through the crowd to randomly engage with people. You can’t script that.

She also understands better than anyone else what her songs do to people and what it means to hear her perform them live. Concerts are about community and agreement. We’ve agreed to come here, all together, to lose ourself in the music as a collective. One of the easiest ways to do that is by dancing, by merging our bodies with the beat. As Adele joked though, all her sh-t is ballads. So achieving that group experience becomes that much more intimate because, well, standing up at a concert and singing along during a ballad feels like an extra level of exposure and vulnerability. Somehow she made that happen too. Five thousand people on their feet belting it to “Someone Like You”, screaming “Don’t forget me, I beg, I remember you said” at the top of our lungs. This is the power of live music. This is also how you pull off a comeback after a debacle. 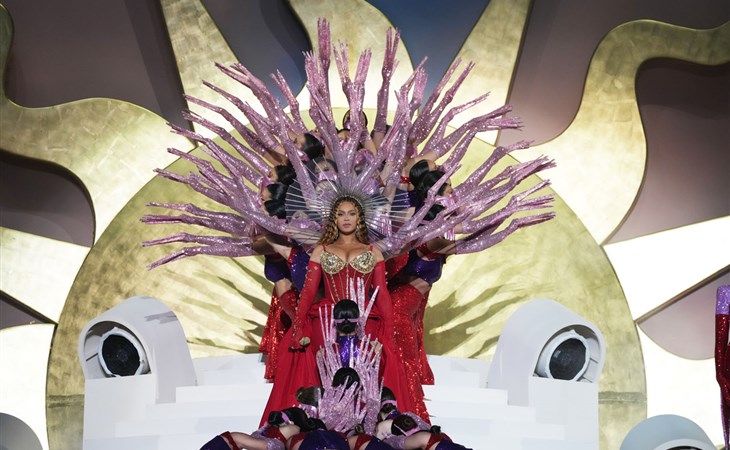 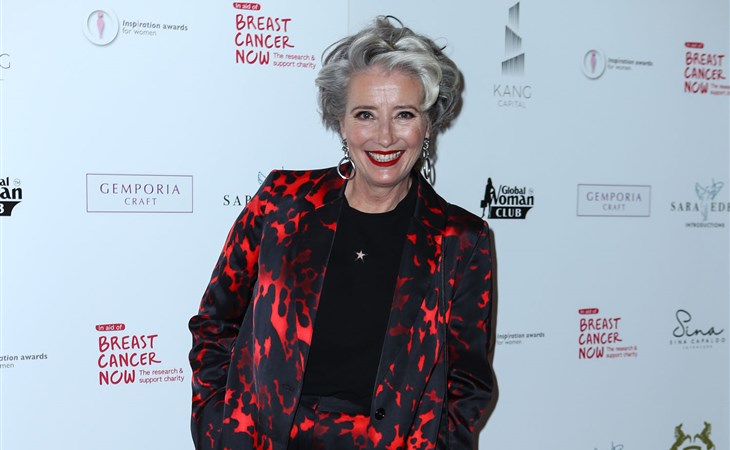