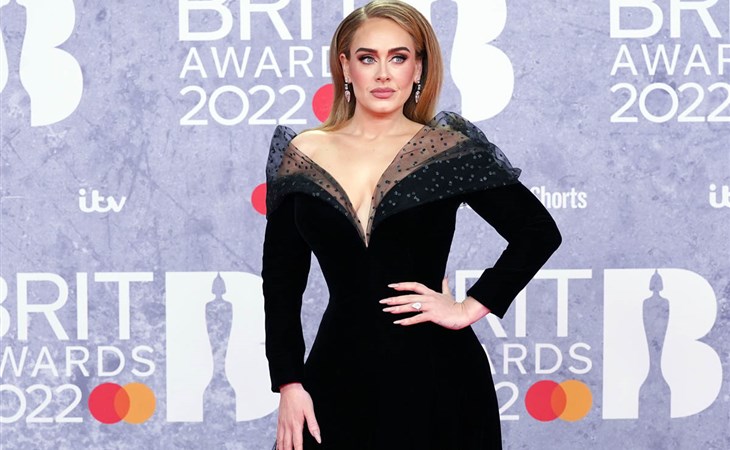 Over the last few weeks, Adele’s been in the headlines for whatever it is that led to the postponement (and possible cancellation) of her Las Vegas residency. The rumours have ranged from COVID outbreaks to production setbacks to creative disputes behind the scenes to romantic drama compromising Adele’s focus on her show. Last week the British tabloids reported that she was cancelling a commitment to attend the BRIT Awards. They turned out to be wrong.

The BRITs were the perfect occasion to take back control of the narrative – and this is exactly what Adele did last night, starting with a showstopping appearance in custom Armani Privé on the red carpet, winning three awards, including Artist of the Year, and a wonderful performance, singing “I Drink Wine” from her smash hit new album, 30. Also, naturally, all the delightfully irreverent Adele moments in between, like this one:

â€œ Did it always have boobs ? Why did I think it was a man ? â€ Adele about the Brit awards ðŸ˜‚ðŸ˜‚ðŸ˜‚ pic.twitter.com/uvaSVLqPSh

There’s also that ring. She was wearing a giant pear-shaped diamond on that finger, leading to all kinds of speculation about what it could possibly mean.

Well that certainly redirects the conversation. And it should shut down any speculation that the Vegas controversy had to do with her not wanting to or not able to perform. She’s next scheduled to appear on The Graham Norton Show so, probably, she’ll use that opportunity to complete the PR turnaround and perhaps answer definitively whether or not Vegas will happen and if so, when. Adele and her team did not show their work with the Vegas mess and in particular how and when it was communicated which was costly and inconvenient for so many of her fans.

At the BRITs though, Adele seems to be on a solid work course – this is strong recovery and now I’m so curious to see how she handles being interviewed for the first time about the Vegas situation. 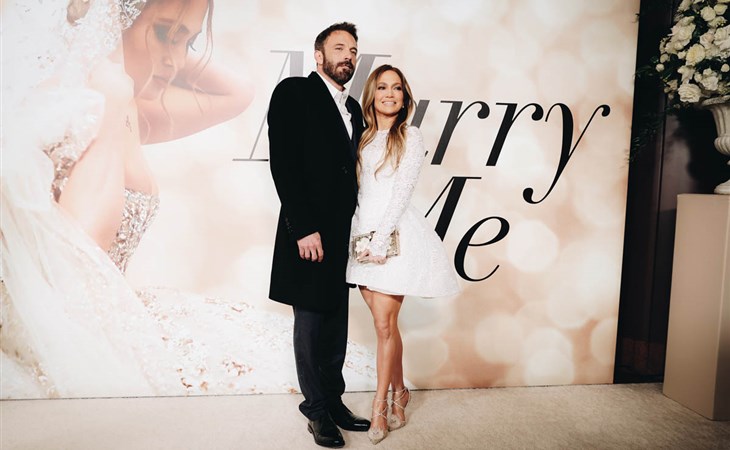 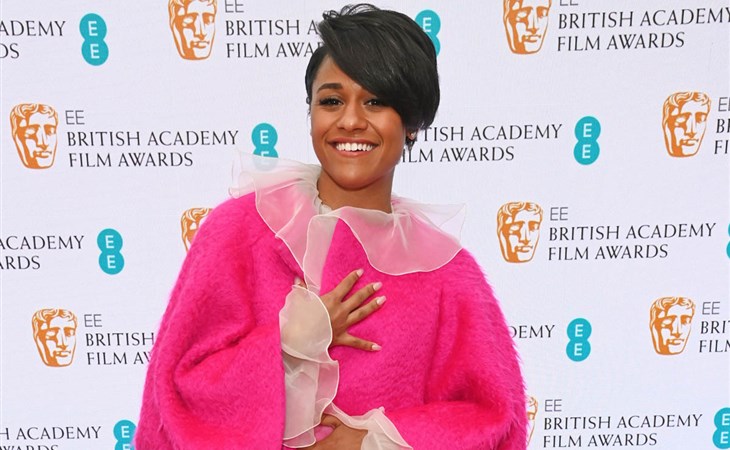