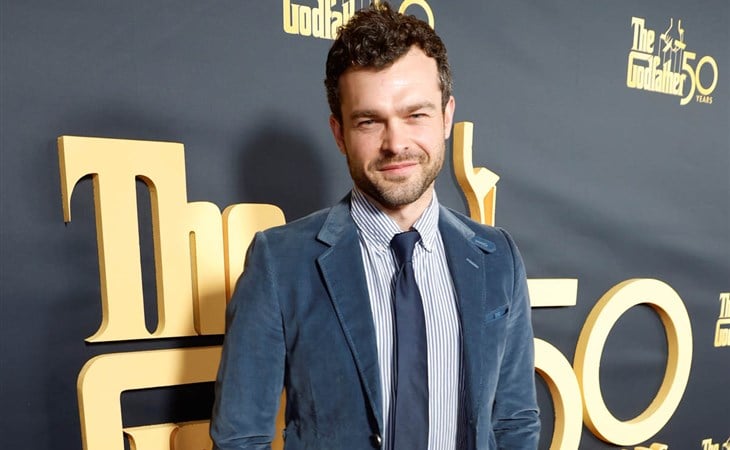 Alden Ehrenreich exploded overnight in 2016, selected by the Coen Brothers to anchor the ensemble in Hail, Caesar!, and then named the new-young Han Solo, to headline a Star Wars spin-off centered on that beloved character. But then that all went to sh-t, and Ehrenreich, who has such amazing screen presence, has not done a feature film since 2018 and Solo. Indeed, his only credit since Solo is the Peacock adaptation of Brave New World which no one watched. But don’t count Alden Ehrenreich out just yet, because he is mounting a comeback. He’s in Elizabeth Banks’ much anticipated true crime caper, Cocaine Bear, which is expected to hit the fall festival circuit and, maybe, awards season after that, and he’s currently filming a movie with Phoebe Dynevor about hedge funders.

Now, he has joined Christopher Nolan’s next film, Oppenheimer (along with David Krumholtz, always in my heart as Joel Glicker). The cast on this film, set to begin filming this month, is absolutely stacked, starting with Cillian Murphy—a first look photo was just released—and including Robert Downey, Jr., Emily Blunt, Matt Damon, Florence Pugh, Josh Hartnett, Rami Malek, Jack Quaid, Dane DeHaan, Benny Safdie, Matthew Modine, and also, Kenneth Branagh, hopefully out to redeem himself after Tenet, maybe his worst performances in recent memory. With such a cast, and Murphy, RDJ, and Damon taking the leads, it’s not likely this is a big role for Ehrenreich, but after the Solo washout, it is good to see him getting back to work. All that’s left is for Lucasfilm to stick him in a Star Wars series and totally redeem casting him as a young Han Solo. HE was never the problem with that movie. Welcome to the ice skating apocalypse