Alessia Cara was the halftime show headliner last night at the Grey Cup in Edmonton. She sounded AMAZING. There was pyro. There were flames. There was also a strip of ice where her dancers moved around on skates. It was a stage of ice and fire (ha!), which I’d not seen before, but even still, even with the ice and the pyro and the explosions, despite the scale of this kind of show that we’re familiar with at sporting events, the performance felt raw and intimate, because of course that’s always been Alessia’s vibe, from the very beginning of her career. It hasn’t been a long career. “Here” only came out in 2015. She’s about to release her second album, The Pains of Growing, on Friday. So it’s easy to forget just how many hits there have been in just three short years. In addition to “Here”, there’s “Wild Things”, “Stay”, “How Far I’ll Go”, and of course “Scars to Your Beautiful”.

Alessia was featured this weekend on CBS Sunday Morning. I can’t wait for Duana to react to this because I know exactly what she’s going to be excited about: Brampton! Alessia Cara is from Brampton, Ontario. She still lives in Brampton, Ontario. She still lives at her parents’ house. The interview happens at the house, in her bedroom, in her bathroom, in the bathtub, where she works on some of her songs, and at her high school.

Duana, of course, is from Brampton. So is Russell Peters, and X, the director who did a lot of Drake’s music videos (“Hotline Bling, “Work”), the poet Rupi Kaur, Michael Cera, and, ahem, Tristan Thompson. Look at Brampton in the spotlight on CBS Sunday Morning, a show known for its focus on the arts, with healthy ratings, the rare morning program that’s actually growing its audience. Really smart PR from Alessia’s team here and we should see a lot more of her this week as we approach the album’s release. Bigger expectations this time, and it sounds like she’s addressing them – The Pains of Growing is about life in the spotlight, about how she’s wrestling with what’s happened in her life the last three years, how she hopes to continue to maintain the authenticity that’s made her so successful in a business that can be so artificial. 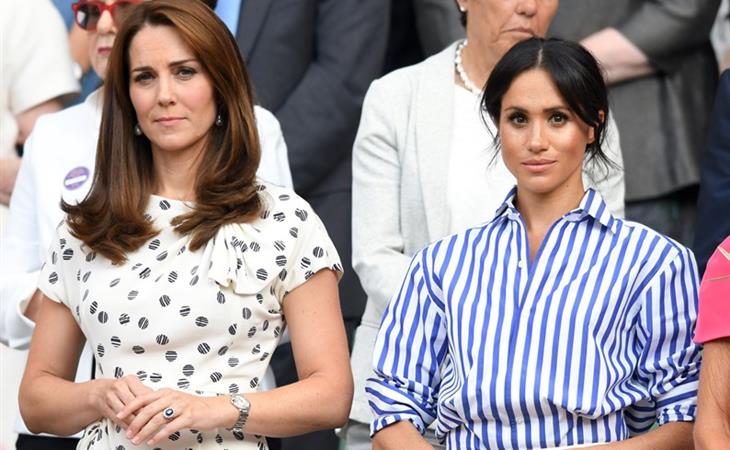 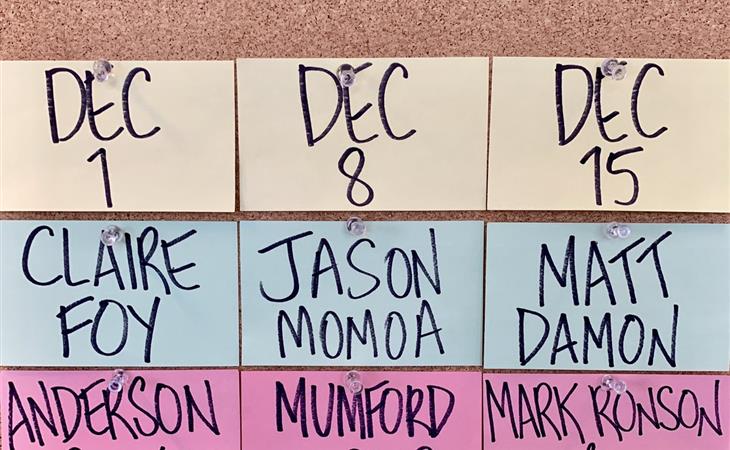