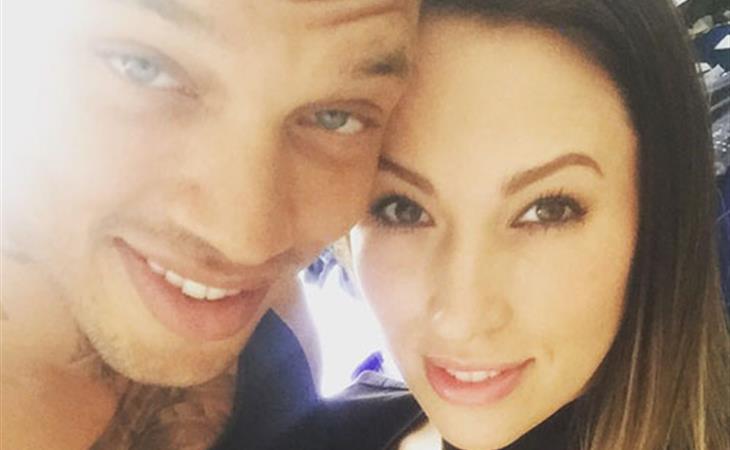 Hot Felon, Jeremy Meeks, spent time on a yacht with a billionaire’s daughter and now his wife is leaving him. Is this… surprising to anyone? The billionaire’s daughter, Chloe Green, used to date Marc Anthony.  Who used to be married to JLO. So Hot Felon is one step closer to JLO. And this, ultimately, is where I hope the story takes us. (Dlisted)

Remember last week when Seth Rogen had a lot of feelings – gross feelings – about his mom talking about sex on Twitter? Increase the grossness exponentially because there’s someone out there who now knows that her mom has sex so loud that the neighbours complained. I, however, own the best gross story about parents f-cking because I was actually once IN THE ROOM when my parents decided to reconcile, after 10 years of divorce, in the bed next to mine in a hotel. While I was asleep. I was 16 and this explains why I’m so damaged. (Jezebel)

Alex Rodriguez brought Jennifer Lopez as his plus-one to a Major League All-Star Party which basically means that at an event full of all-stars, he was the most high profile all-star because… well… JLO. And so it continues. The ARod benefits continue. Which is why ARod is so happy. Which is all that matters – Arod’s happiness. (Just Jared)

Gisele Bundchen on the cover of Vogue Paris and some people don’t think Gisele looks like Gisele? She looks like Gisele to me. I like this Gisele best, when she’s not wearing much makeup – in this case, when her face is made up to look like she’s not wearing much makeup. Reminds me of when she first started modelling and her fresh beachy face. Or am I just not seeing it? (Cele|bitchy)

Mena Suvari in a variety of different prints. The first look is fine. The third look I actually don’t hate – it’s polka dots and camo print and I’m not offended until we get to the shoes, the shoes are heinous. The second look, however, is full Middleton. Which means it’s boring, with no imagination, and will appeal to people on Facebook. (Go Fug Yourself)

So far, there are no major contenders yet for Oscar. But… interestingly enough, there’s a chance that Wonder Woman could be a factor. And also… The Big Sick! Still, it doesn’t look like we’ll get a solid idea of how the race will look until, as usual, Telluride and Toronto in September. But, right now, even though it came out so early in the year, Get Out is still in the game. And, ugh, how is Casey Affleck being mentioned again? (The Hollywood Reporter) 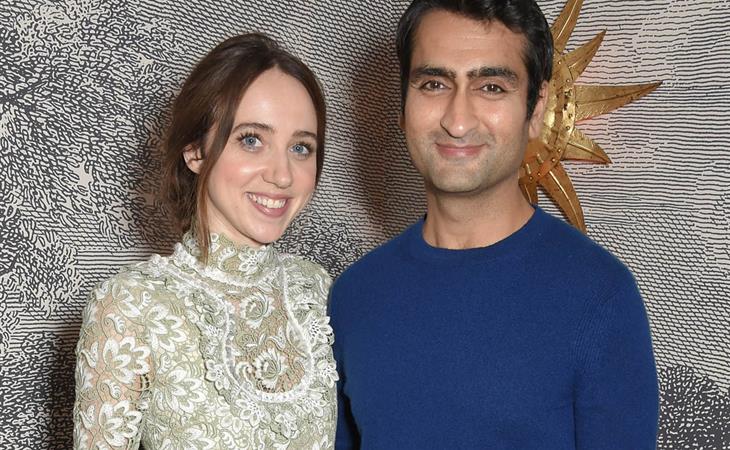 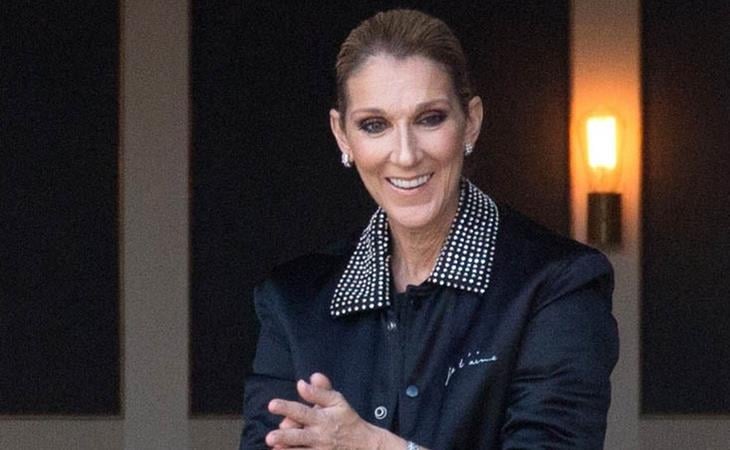