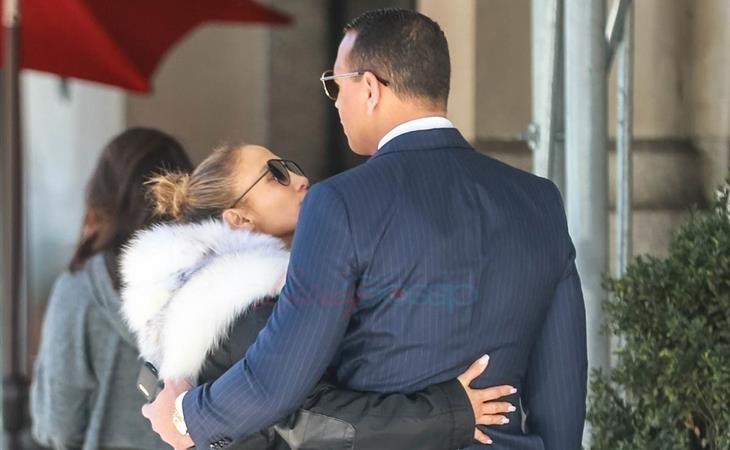 In the olden days (15 years ago), when a couple got engaged, we would only have to hear the story once or twice (maybe more, if they were kind of annoying). Before social media, there was no visual element to proposals because that would require not just a photographer to be present, but having those photos developed, and then showing the photos to individual people. It just wasn’t practical.

Today, Instagram is a key part of the engagement celebration; it makes spreading the news, and getting attention for the news, much easier. Celebrities are not immune to this - in fact, they heighten it. That’s why we knew that when JRod finally did it, we would see it first on Instagram.

We immediately got the ring and the sunset and him on bended knee and her pretending to be surprised, but still everyone wants the story because it’s Jennifer Lopez (and Alex Rodriguez). Alex is the first to speak on it in detail on Jimmy Fallon. This clip is being headlined as “hilarious” and look, Alex was a great baseball player (I’m totally guessing on that) and is a businessman and father, but his storytelling is not hilarious. It has the same verve of a story you’d hear at a dinner with a couple you’ve cancelled on twice before finally getting together at a mid-level chain because you can’t think of a reason not to. He’s accomplished in many ways but he’s not Chris Rock, so let’s not go overboard with the “hilarious” stuff.

The gist of the story is that Alex planned the engagement with precision, timing the sunsets on three consecutive nights so it would be just right. Different couples have different thresholds for things, including engagements. Some want a jumbotron and some want it done in the living room and some want family there and some want it to be in crowded restaurant or at a concert – it’s a weirdly public and personal thing. (Although we should all agree that flash mobs are a non-starter.)

Jennifer Lopez has been engaged four times, so if I’m Alex, I’m stressing about making it romantic (which is of the utmost importance to her) and original, personal, and presentable. Alex’s story of perfectionism is clinical in just the right way because they are both so ambitious and so image-conscious and doing it this way, with the right light and the right story, is great for their brand. She probably appreciated the details, the timing, the sunset (is there any better light?) and the talk show-friendly story it gives them. It makes both of them look good.

Another small but significant detail is that he had the ring for 6 months, because he knew and was just waiting for the right moment. So if he knew, do you think she knew? Now I’m curious if she had an idea that the ring was in play for 6 months and that’s why she was so chill answering questions about a possible engagement.

When the moment came, Alex was prepared and so was she, which is why it always seemed like an inevitability. They work together, personally and professionally. The most JRod thing they could do is turn that sunset anecdote into a unisex perfume line – they’ve probably already filed the paperwork. 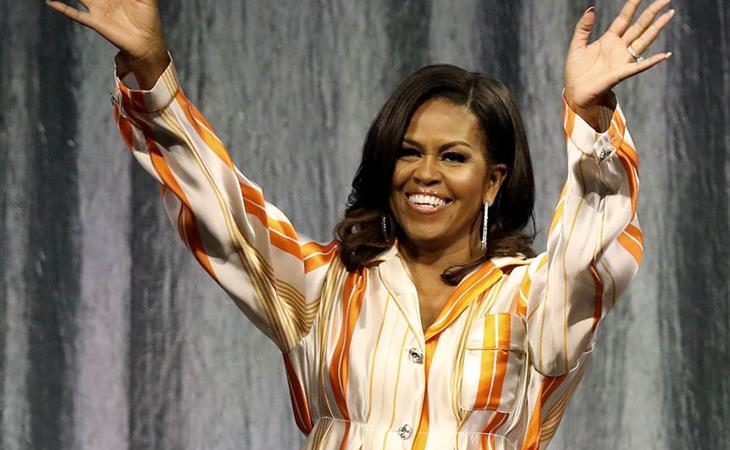 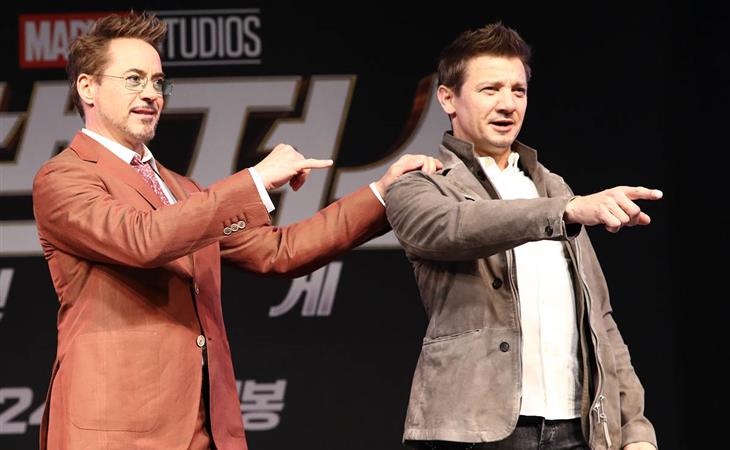 Get emotional with Endgame