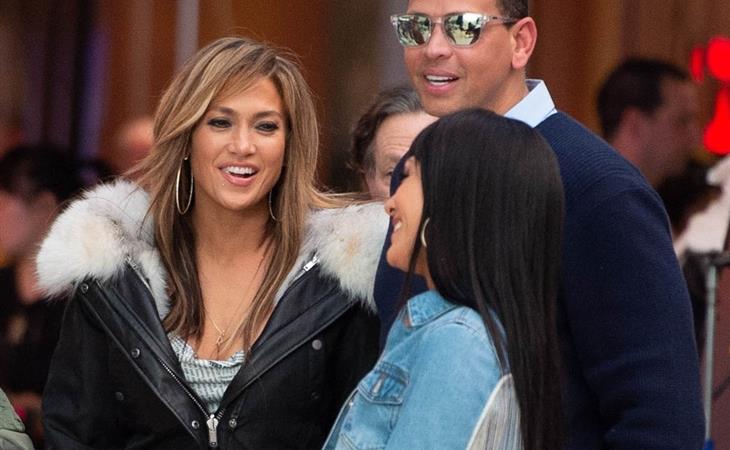 A couple of days ago, a British Playboy model called Zoe Gregory told The Sun said that she was introduced to Alex Rodriguez by a friend over text around Christmas. According to Zoe, he then started sexting her and also sent her a dick pic. Zoe says she’s sharing all of this because Zoe deserves better. All this on top of Jose Canseco’s accusation that ARod was hitting up his ex-wife Jessica, which Jessica has denied. At this point, JLo and ARod have been engaged for two weeks. And since there have been two cheating allegations. Not a good look. Because even if they aren’t true – and they very well may be not true – the fact that sh-t keeps getting thrown at him, that he seems to attract some kind of stink… well… it speaks to his reputation. So maybe the takeaway here, if JLo and ARod don’t seem to be bothered by all this rumouring, is that his comeback and image overhaul isn’t quite complete yet. And that only makes JLo’s role in it that much more important.

He visited her on the set of Hustlers yesterday. Here she is working on a scene with Constance Wu and ARod is right there behind them at one point. He also brought their kids for a visit. And there was a kiss for the cameras, letting us know that all is right, that they know the sh-t that people are trying to stir and that that’s all it is – it’s sh-t that isn’t going to stop them. That they have confidence in what they have and their presentation of that confidence is supposed to convince us. Are you convinced? 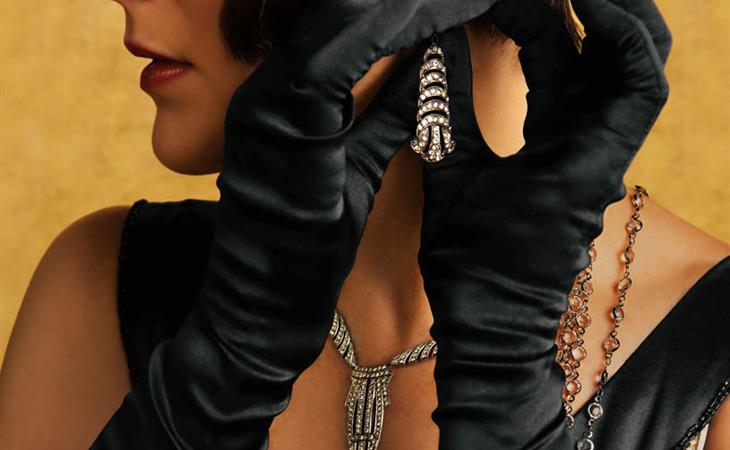